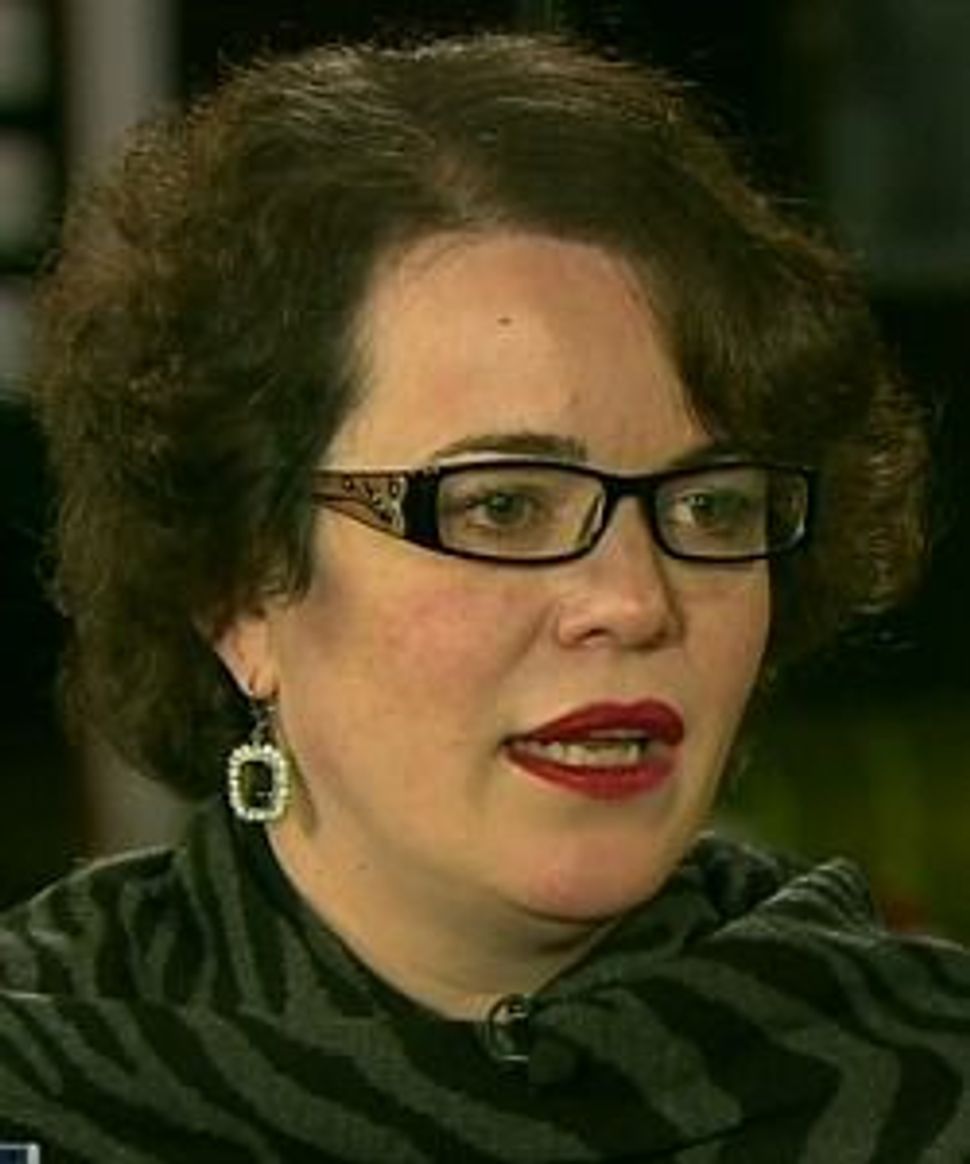 Insisting she is no politician, the mother of Noah Pozner is speaking out to demand action to prevent another shooting rampage like the one that claimed her son in Newtown, Conn.

Veronique Pozner told CNN’s Anderson Cooper that she cannot understand how the Newtown killer was able to get his hands on a automatic weapon that allowed him to kill so many innocents so quickly.

“Every mother can relate …. It takes nine months to create a human being,” Veronique Pozner said. “And it takes seconds for an AR-15 to take that away from the surface of this earth.”

The AR-15 is the assault-style weapon that Adam Lanza used to kill 27 people before turning the gun on himself on December 14 at the Sandy Hook Elementary School.

“It wasn’t just my son. It was (27) others souls who left the earth that day because that weapon fell into the hands of a tormented soul,” she said. “And that haunts me.”

A full week after the shooting spree, Veronique Pozner related stories about her happy smiliing child, who told relatives he wanted to split his time between running a taco factory and being an astronaut when he grew up.

Like many children, Noah loved eating the creamy middle of Oreo cookies and drove his family crazy by blasting the Gangnam Style video over and over and over again, the mom said with a smile.

Veronique Pozner admitted she doesn’t have the policy answers that would help prevent another Newtown massacre. But she left little doubt that she believes something must be done to prevent deadly weapons from falling into the wrong hands.

“I certainly am no stateswoman — I’m no Golda Meir,” said Veronique Pozner, who is Jewish. “I don’t have the answers. But may be they’ll come to some one. I hope so.”