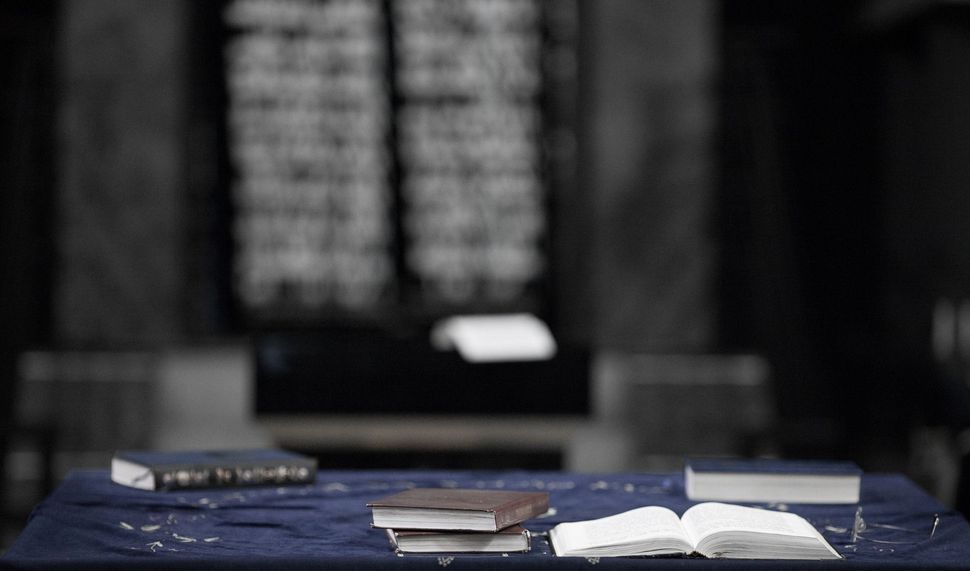 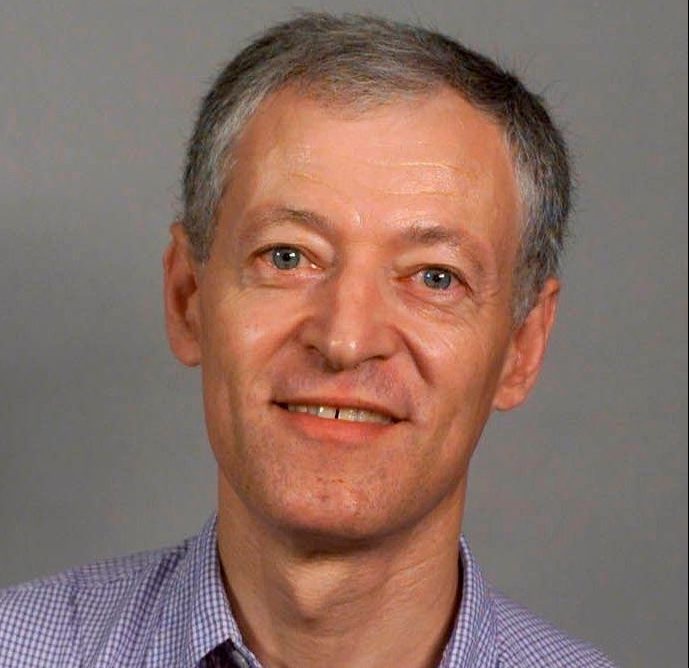 Recently, I wrote in The Forward about how my Conservative East Coast synagogue refused my request to place a postcard about next month’s J Street National Conference on a table advertising communal events. After the article appeared, the Executive Committee asked me to present my argument before them.

The committee sat in silence while I pled my case. They asked no questions and reaffirmed their decision to ban the J Street leaflets. As a result, my wife and I will be leaving the congregation after 29 years, in the hopes of finding a more tolerant, inclusive and politically diverse community.

This is what I told the committee:

I speak to you with many emotions. My appearance obviously grows out of my request to have a postcard about the J Street conference placed on a table in our synagogue. But the issues at stake are larger. This is about the kind of congregation we have today and wish to have going forward, the kind of synagogue I want to be a part of.

J Street is committed to and supports the people and the state of Israel. J Street has supported every single US aid package, military and civilian, that has come before Congress in the 10 years of its existence. But we also believe that the future of Israel depends on achieving a two-state solution to the conflict with the Palestinians. And we also maintain that those of us who love and support Israel have the right and the obligation to speak out when the policies or actions of the Israeli government hurt the long-term interests of Israel and the Jewish people. When Israel’s former Chief of Staff, Defense Minister and Prime Minister Ehud Barak writes in the New York Times, as he did recently, that Israel is currently headed toward a future mired in permanent conflict, where it is either not Jewish or not democratic and, in his words, possibly neither, this is a statement that demands our response. We may agree or disagree with his assessment, which many in Israel share, but if we brush it under the carpet, we do ourselves and Israel a disservice.

This is a not a question of telling Israelis what to think or what to do. Israelis live in a democracy and elect their government which sets its own policies. But it is a question of nurturing a dialogue between the two most significant Jewish communities in the world. Without such a dialogue, the gulf between us will only grow.

Just as important, we believe that vibrant yet respectful debate about Israel will strengthen and benefit the American Jewish community. Others disagree and want to impose a unity of views that simply does not exist. Shutting down debate about Israel is killing our future. It is driving our children away from Israel and from Judaism. We bring them up to be intellectually curious and to question everything — but when it comes to Israel, we shut down discussion.

After my article appeared in The Forward, I received an email from the daughter of long-time members of our synagogue. She wrote: “Not only is the synagogue’s refusal to permit informed debate on Israeli policy an affront to the very core of our Jewish values (values that were drilled into me at my family’s Shabbat dinners and at Hebrew School), it makes young Jews feel disconnected from Judaism. I use J Street’s language to defend Israel in conversations with my peers. J Street’s language resonates with me and with many young, educated Jews who have been taught to question, to explore and to always demand justice and accountability.”

J Street gives a home to thousands of young students who otherwise would not have a place where they would feel comfortable being pro-Israel. Were it not for J Street U, many would walk away. Some would join non-Zionist or anti-Zionist groups that support BDS. J Street U, our campus arm, is in the forefront of fighting BDS. They are especially effective advocates because they come at the issue as progressives not wedded to blanket support for all the actions of the Israeli government.

At the end of the day, the issue before you is not whether you personally like or dislike J Street. It’s about whether there can be more than one acceptable way in our synagogue to support Israel. Or are the traditional channels — AIPAC, Israel Bonds the JNF, Friends of the IFD — the only acceptable ways?

Our sages in Pirkei Avot distinguished between two kinds of debate. There was legitimate or holy debate, such as the long-running discussion between the houses of Hillel and Shammai. Then there was unholy debate symbolized by the revolt of Korach against Moses. My wife and I been part of B’nai Tzedek for 29 years. So it pains us even to ask this question. But we have to know. As supporters of J Street, in your eyes as leaders of this congregation, are we Shammai or are we Korach? If the former, give us a little space and a little air to express ourselves. If the latter, let the earth swallow us up and we will disappear. It will be as if we were never here. Yes, I have raised some weighty questions today – and I thank you again for the opportunity. But to close, I want to remind you of how we got started. Friends, we’re just talking about a little postcard on a table.