We Need More Women In Office 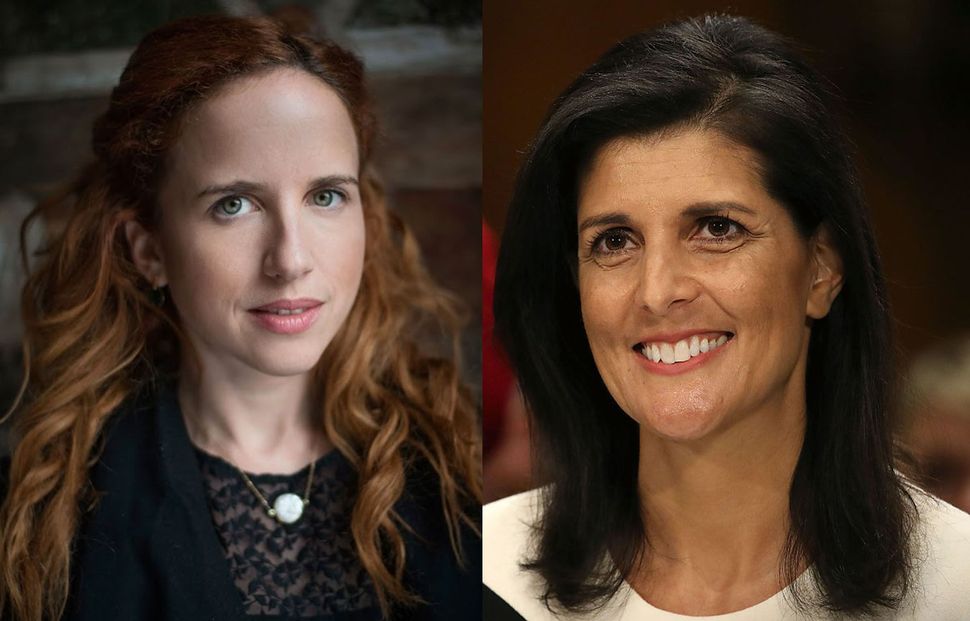 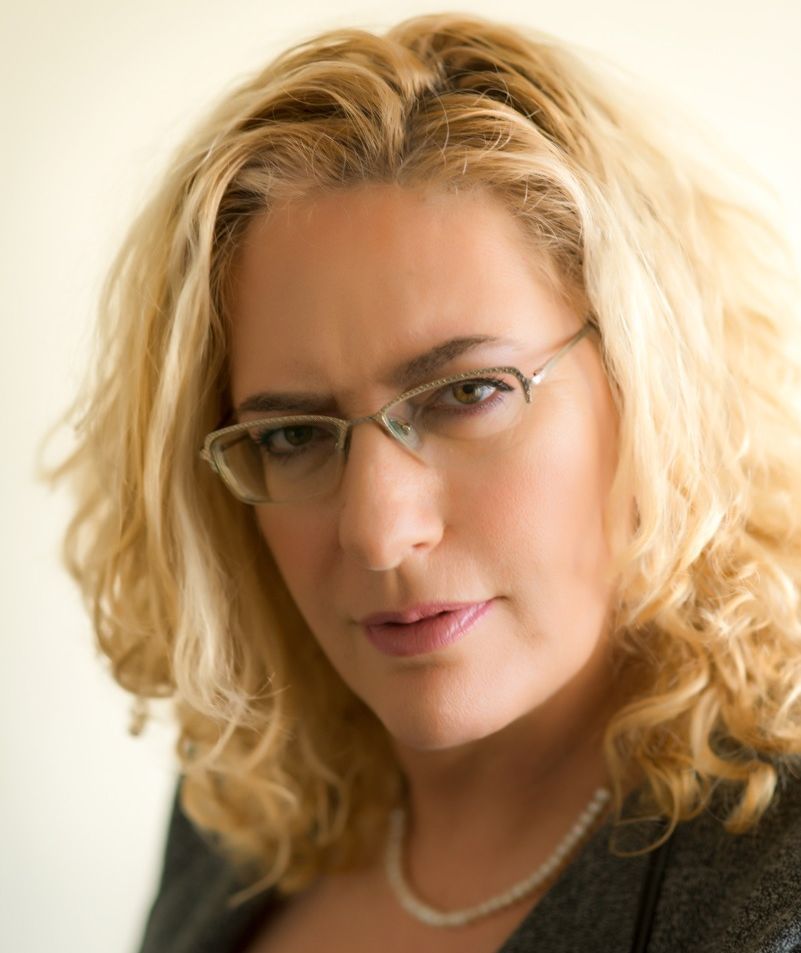 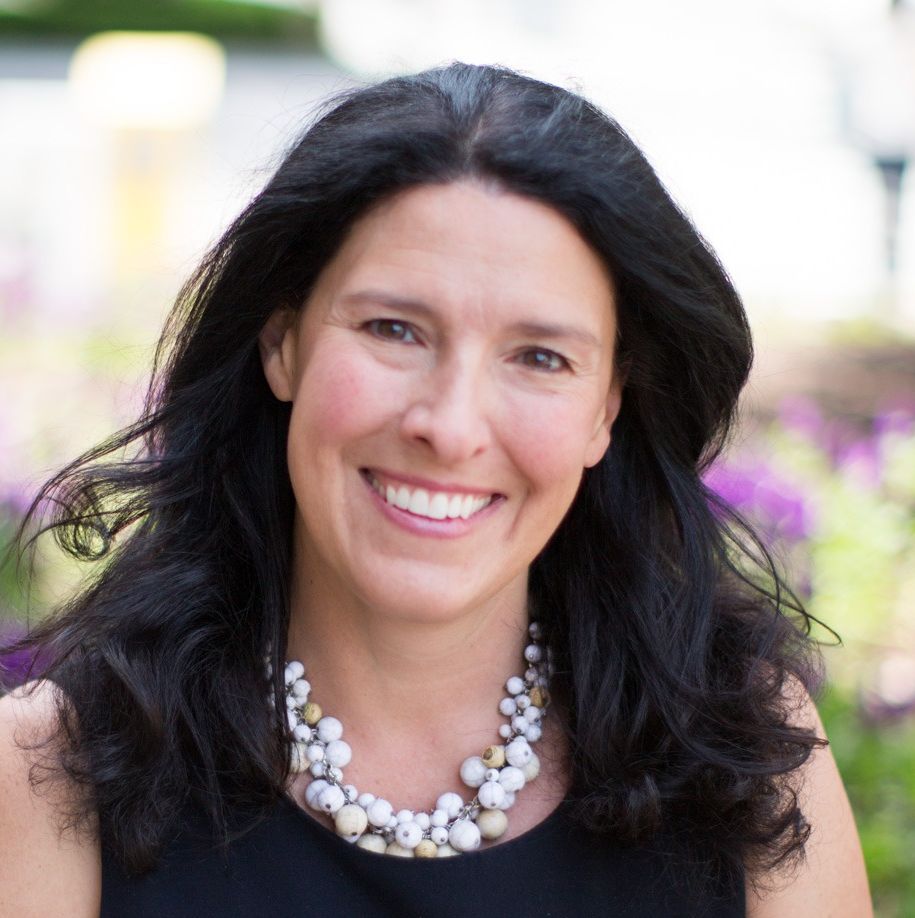 Many people are surprised to learn that when women run for office, they succeed at the same rate as men; women even win reelection to U.S. Congress at slightly higher rates than their male counterparts. Yet, in the United States just 19.4 percent of members of Congress and 21 percent of Senators are women, and in Israel, women currently comprise only 27.5 percent of the Knesset. Like elsewhere in the world, both the United States and Israel suffer from systemic and institutional barriers and societal norms that impede the rise of women to political power. However, within this landscape there are things that we, as women, can do to change that status quo.

We can defy societal norms that too often lead women to believe they are not the right people to run for office. These women do not see themselves as “good enough” or “knowledgeable enough” and may even think it is too boastful to say, “I’m running because I’m the best person for the job.”

This belief can make it even harder for women to do the necessary fundraising it takes to build a successful campaign. Women are often less comfortable than men in asking for money for themselves, even when they have considerable experience fundraising on behalf of other candidates and worthy causes.

Women also don’t always recognize and capitalize on their own built-in networks — whether it be their college alumni associations, former colleagues, civil society organizations, or parenting circles.

And, just as we see in the business world, women also are more concerned about life-work balance and reluctant to expose their children to the more negative aspects of politics.

Through our work we are each dedicated to changing these societal norms and chipping away at the many factors inhibiting women from seeking elected office. When we live in representative democracies where at least 50 percent of the population is female, a similar percentage of women should hold office. Even good men with the best of intentions by necessity cannot articulate the perspective of women, including minority women, with the same authenticity and power as women themselves.

Both of us lead organizations that train and empower women to run for political office — Mazal in Israel and Susannah in the United States. Much of our efforts are focused on helping women to realize that they know much more than they think they do and, just like men who run for office, they can learn what they don’t know.

Though we operate in two geographically distant countries with two different political systems, our mission is universal. Both of our organizations focus on several key areas: knowledge and understanding of public policy issues; campaign organization and management; requirements and job demands associated with serving in public office; and networking to build a political base. One unifying theme that runs throughout most our work is convincing women that they can impact change in our society through running for and serving in elected office. From right to left, women fundamentally alter the tenor of legislative process by being more open to collaborative efforts crossing party lines. They tend to be more receptive to input and guidance from diverse voices when making policy decisions, and they focus more on children and families than their male colleagues, which in turn benefits society at large.

So, we say to women who have given even a glimmer of thought to getting involved in politics: we all have a civic responsibility to consider what we can do to make our communities better. Do you think you would be the best person to run for an elected position? If the answer is “yes,” don’t be afraid to say that and to make your case to your community! We need you. Let’s work together to make the groundswell of women running for office that we’ve seen this year in the United States a permanent fixture in our political landscapes.

Dr. Mazal Shaul is executive director of WEPower; Susannah Wellford is president and founder of Running Start. Both nonprofits train women of all political affiliations to run for office. Hear from them at the JCRC of Greater Washington’s “Storming the Halls of Power” on March 20. Details here.

Susannah Wellford is president and founder of Running Start.

We Need More Women In Office