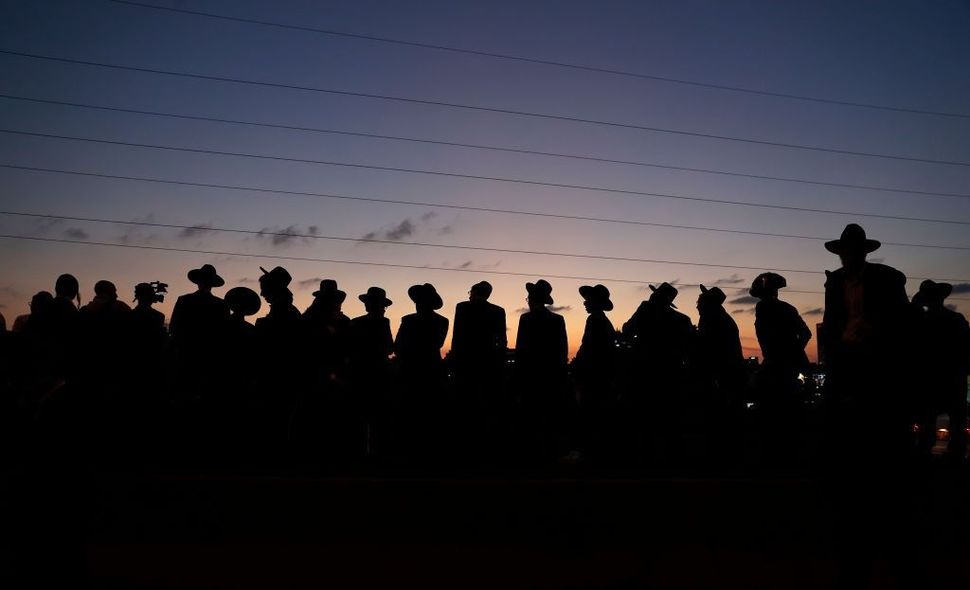 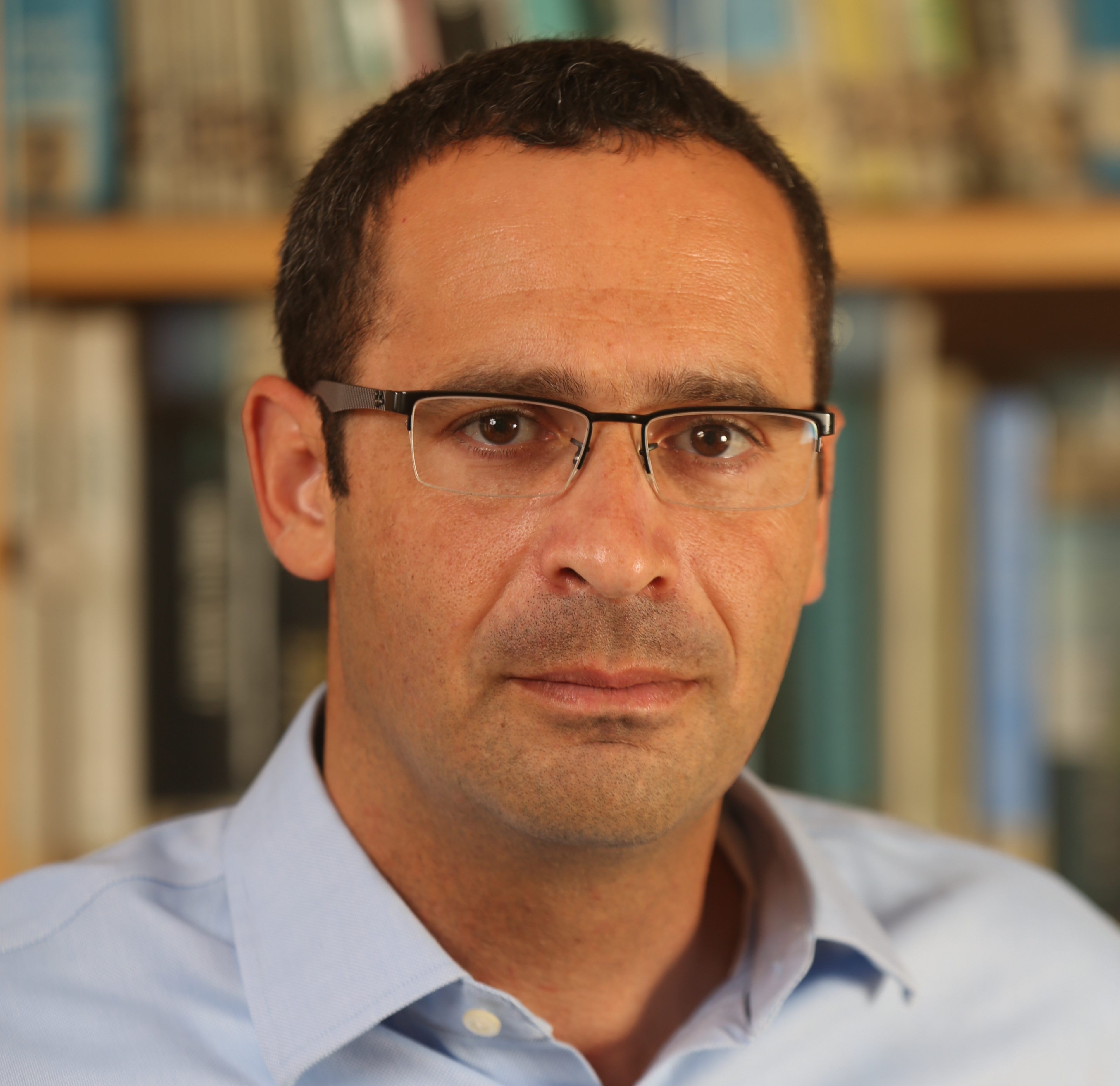 Recently Tzohar, a Zionist-Orthodox rabbinic organization, announced their establishment of a private entity to oversee kosher dietary regulations —kashrut— in Israel. The move is another nail in the coffin of the Chief Rabbinate’s monopoly over religious life, and another important milestone on the way to the separation of religion and state in Israel. The establishment of such an entity was allowed because of a recent Supreme Court ruling, which for the first time threatens the Rabbinate’s unchallenged authority on religious services and kosher certification. This praiseworthy step will have concrete benefits: it will improve service and reduce prices, and no less significantly, it will remove the chief rabbinate from our dinner table.

In significant areas of life, including rabbinic courts, religious councils and more, the Chief Rabbinate exercises a monopoly by virtue of the law. This is monopoly extends over matters of personal status, conversion, kashrut and other religious services. Over the years, the provision of these services has turned into an industry with vested interests, political power — and a lot of money. It has also aroused considerable criticism from the State Comptroller, other audit bodies and the Supreme Court.

Changing the situation through legislation would be almost impossible because of the ultra-Orthodox control of the Chief Rabbinate, providing it with a political shield in the Knesset and perpetuating its monopoly. Clearly, change can be achieved only through grassroots, bottom-up action.

Indeed, in recent years, civil society organizations, both Orthodox and others, are stepping up to the plate to fight for the privatization of religious services. The first action towards achieving this goal was to challenge the Chief Rabbinate’s monopoly on religious services, sometimes doing so even in violation of the law, and eventually winning the court’s recognition. Such recognition also applies to conversion, and to some extent, to marriage and to the kashrut market. In all these areas civil society organizations took the lead and began to provide alternative religious services to those of the rabbinate, with the intention of providing better and more efficient service, and not necessarily adhering to the Chief Rabbinate’s stringent religious standards.

This process received a major push, with the establishment of Tzohar’s new kashrut body, breaking down the Chief Rabbinate’s monopoly and making it less and less relevant. For the first time, Israeli citizens will be able to choose religious services, rather than being forced to use those of the rabbinate — a rabbinate in which they place so little trust.

But the change goes deeper and is even more fundamental. In effect, the growing pluralism and diversity of religious services removes the state, the rabbinate and the rabbis from our everyday lives, at least in some areas, and allows Jews in Israel freedom of choice in matters that are personal, and belong in the intimate realm of an individual’s beliefs and his /her relationship to God.

These are the first steps on the path towards reducing the involvement, or many would say interference, of the religious establishment in the lives of Jews in Israel, and the first step on the road to the much-needed partial separation between religion and state.

Dr. Shuki Friedman is the director of the Israel Democracy Institute’s Center for Religion, Nation, and State, and a lecturer in law at the Peres Academic Center.