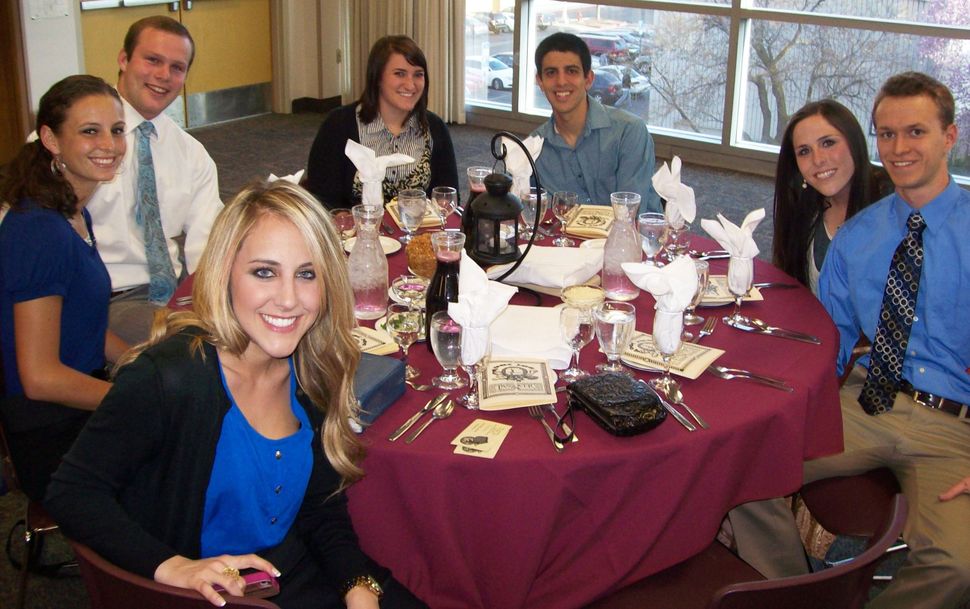 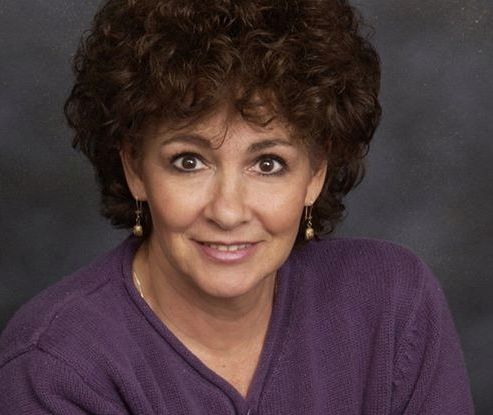 Passover is surely the most culturally appropriated religious holiday ever to exist. To the chagrin of most Jews, all sorts of groups have rewritten the Haggadah to suit their own niche beliefs and practices. Christians especially love the seder as they imagine the Last Supper. Passover fits nicely into the Easter season for Christians.

Not surprisingly, Mormons are among those who will find a way to join a Passover seder if they can manage it. Brigham Young University has sponsored yearly seders for decades. I attended once, and being Jewish, and having lived in Israel for 8 years, had a bit of trouble with the lack of cultural empathy.

For me, raised rolls and chicken with cream sauce were a poor menu choice, even though the Utah guests were used to that kind of diet. I figured they were there to learn, and they could suffer through matzah with maror if their ancient ancestors managed it. The ritual foods are meant to help us empathize with them, and Mormons are mostly Ephraimites anyway. Ephraim’s progeny made the trek. I’ve presented loads of Passovers, usually several every year, and favor very large groups of people. We try to stay culturally on track, keeping as close to kosher as we can and explaining traditions followed in modern Jewish homes.

Mormons have some of their own scriptures and historical events they can call on that relate to the seder ritual. The Book of Mormon begins with the story of a family living in Jerusalem just before the Babylonian captivity. Jeremiah has been imprisoned, and the patriarch of the family, Lehi, is in danger because of his own prophetic calling. God tells Lehi to take his family and flee to the wilderness. God then takes them across the sea to somewhere in the Americas. They become the branch of Joseph flowing over the wall.

It’s a very difficult journey that takes years. The family has left prestige, position, and fortune behind, and the two eldest sons, Laman and Lemuel, murmur and rebel. Nephi, the younger son who earns the birthright with his righteousness, calls his brothers to repentance in a very Jewish way — he recounts the story of the Exodus, citing God’s miracles in saving Israel.

“And it came to pass that I, Nephi, spake unto them, saying: Do ye believe that our fathers, who were the children of Israel, would have been led away out of the hands of the Egyptians if they had not hearkened unto the words of the Lord? Yea, do ye suppose that they would have been led out of bondage, if the Lord had not commanded Moses that he should lead them out of bondage?… Now ye know that Moses was commanded of the Lord to do that great work; and ye know that by his word the waters of the Red Sea were divided hither and thither, and they passed through on dry ground. But ye know that the Egyptians were drowned in the Red Sea, who were the armies of Pharaoh. And ye also know that they were fed with manna in the wilderness.” …and he goes on to tell the whole story.

The Mormon Attachment to Elijah

Mormons also have a deep affection for Elijah the prophet. An account recorded in a book of Mormon scripture called the Doctrine and Covenants has Elijah and Moses appearing to Joseph Smith and Oliver Cowdery in the newly-dedicated Kirtland Ohio Temple. The date was April 3, 1836—the 16th of Nissan, or the Jewish high holy day of Bikkurim, the second day of Passover. Moses appeared to confer the keys for the regathering of Israel, and Elijah appeared to confer the keys to the sealing power meant to turn the hearts of the fathers to the children and vice-versa. When Mormons do family history work with fervor, they call that the Spirit of Elijah.

The Mormon Attachment to Israel

Shortly after the Church was organized and this vision occurred, a church apostle was sent by Joseph Smith on a long, tedious, and dangerous journey. Orson Hyde was dispatched to Jerusalem to dedicate the land for the gathering.

Orson Hyde climbed the Mount of Olives on October 24, 1841. He had received a dedicatory prayer by revelation and had written it down on paper. In the prayer, he asked the Lord to inspire “kings and the powers of the earth” to help “restore the kingdom unto Israel.” He also prayed that the Lord would remember his promises to all the descendants of Abraham, Isaac, and Jacob.

On October 24, 1979, Mormon Prophet Spencer W. Kimball dedicated a garden in remembrance of that event. The memorial garden, five-and-one-quarter landscaped acres, is just across the Kidron Valley from the City of Jerusalem. It is situated near the Garden of Gethsemane and the road to Jericho.

In 2016 Mormon apostle Jeffrey R. Holland traveled with Jewish dignitaries — including former New York Attorney General Robert Abrams, former U.S. Sen. Joseph Lieberman, and executive vice president of the New York Board of Rabbis Joseph Potasnik — to Jerusalem to mark the 175th anniversary of Elder Orson Hyde dedicating the land as a gathering place for the Jewish people. The Orson Hyde Park on the Mount of Olives was the location for the observance.