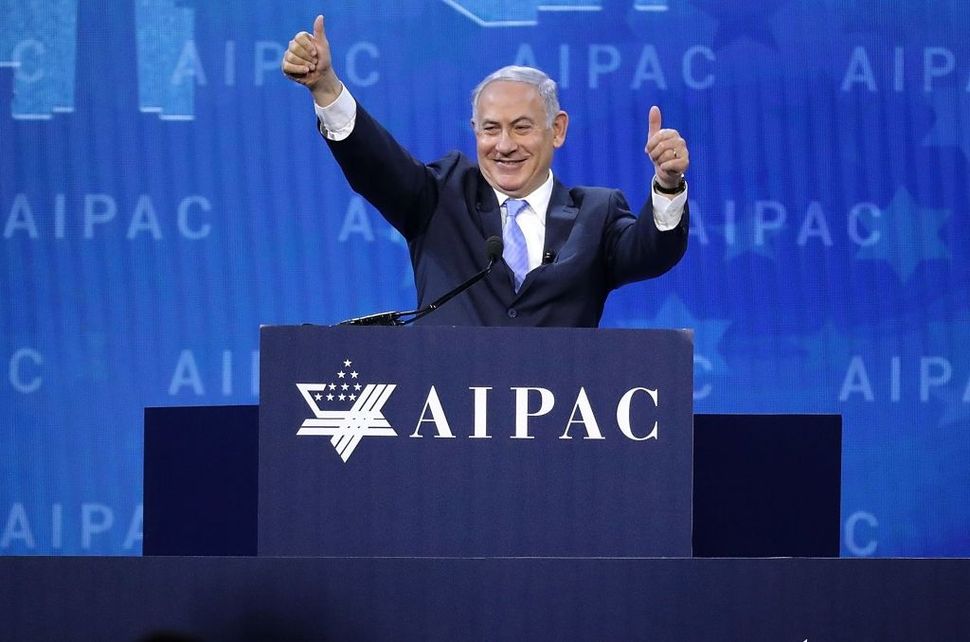 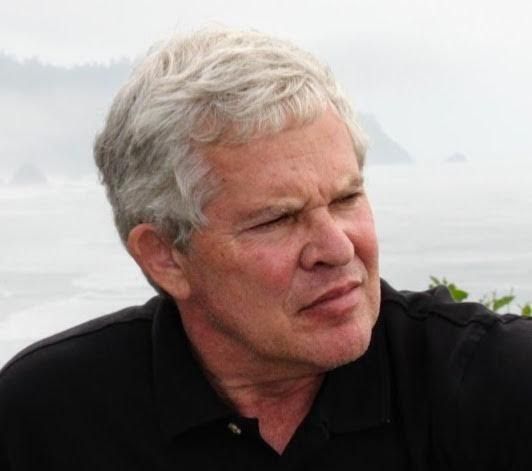 These can be trying times for American Jews. The ADL recently released data showing a 57 percent increase in anti-Semitic incidents since 2016 — and not just from white supremacists, either. Louis Farrakhan, head of Nation of Islam, continues to spew anti-Semitic remarks every chance he gets.

This has led many Jewish organizations to condemn anti-Semitism, contrary to what Jonathan Weisman wrote in a recent op-ed in the New York Times, entitled “Anti-Semitism Is Rising. Why Aren’t American Jews Speaking Up?” Weisman argues that Jewish leaders here in the U.S. “have been remarkably quiet, focused instead, as they have been for decades, on Israel, not the brewing storm in our own country.”

Weisman is wrong about American Jewish institutions and their leaders. They have consistently called out anti-Semitism on the left and the right. But he is right that Israel has been asking us to use our leverage to fight their battles.

Several major Jewish organizations, and the Israeli government itself, would have us believe that part of the upsurge in anti-Semitism in this country comes from the Boycott, Divestment and Sanctions movement. They have asked that significant energy be expended by American Jews in countering BDS, a suggestion that many groups are following with passion. At the recent AIPAC policy conference, counteracting BDS was one of just three major policy points the attendees would press on their representatives in Congress.

Yet serious academic studies have found over and over that Israel’s booming, diverse economy is not vulnerable to a consumer boycott. A significant number of Israeli exports are in high demand, a trend that seems likely to continue, and most consumers would be unable to replace them or unwilling to stop consuming them altogether. BDS is clearly an issue, but it is not one of the top tier issues confronting the Jewish community — either here or abroad.

Ironically, despite BDS and the concerns it engenders, and notwithstanding the renewed activities of domestic anti-Semites, Israel itself is being viewed more and more favorably here in the United States. Last week, Gallup released a survey that received relatively little attention in the Jewish world. It’s finding? “Americans Remain Staunchly in Israel’s Corner.”

The study found that overall support for the Jewish state in the US is at the highest level ever recorded, at 64 percent (the same as it was in 1991 and 2013). In stark contrast to these numbers, Gallup found that support for the Palestinian cause was at just 19 percent.

Amazingly, no one seems very interested in these positive results. It’s odd. When a competing study came out of the Pew Research Center a few months ago showing declines in support for Israel among Democrats, there were scores of op eds written about the crisis.

Perhaps organizations are wary of data that counter the narrative propounded by far too many domestic Jewish organizations and the government of Israel itself of a hostile world arrayed against the Jewish state, or of nefarious forces undermining support for Israel in hidden corners of the internet and on campuses.

Those threats do exist. But when it comes to Israel, they are apparently having limited success, as even 65 percent of 18-34 year olds support Israel.

But the truth is, attitudes towards Jews in the U.S. are favorable as well. Pew studies over years of polling have documented not only Americans’ support for Israel but Americans’ profound admiration of Jews in general.

Despite neo-Nazis marching in Charlottesville, Virginia, chanting “Jews with not replace us” and Louis Farrakhan spewing hate in Chicago, Jews are the most admired religious group in America.

Major Jewish organizations need to digest the Gallup data and recognize that the greatest threat to Jews both at home and in Israel comes from within us, from our failure to embrace and sustain liberal values and ethical behavior that has long been the hallmark of Jewish life. With support among Americans at an all time high for Jews and for Israel, American Jews need to feel liberated to speak up for “liberal norms” and principles both domestically and in Israel, in the knowledge that there is a bedrock of support for Israel and American Jews in the our body politic. When the principles of rejecting bigotry, debunking of conspiracy notions and protecting a free press are in jeopardy we need to speak out.

Under threat of anti-Semitism and anti-Israel sentiment, we understandably felt that we needed to be circumspect and circle the wagons. But with support for Jews and Israel higher than ever, it’s time for a reckoning. It’s time for the organized Jewish community to stop acting like a threatened minority and start acting like the successful, admired group that we actually are in America.