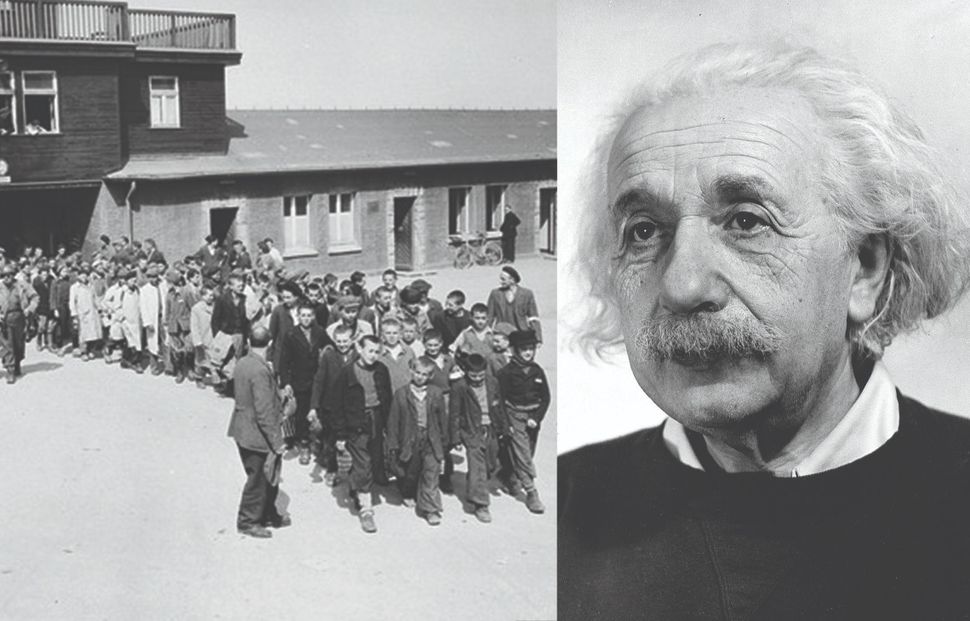 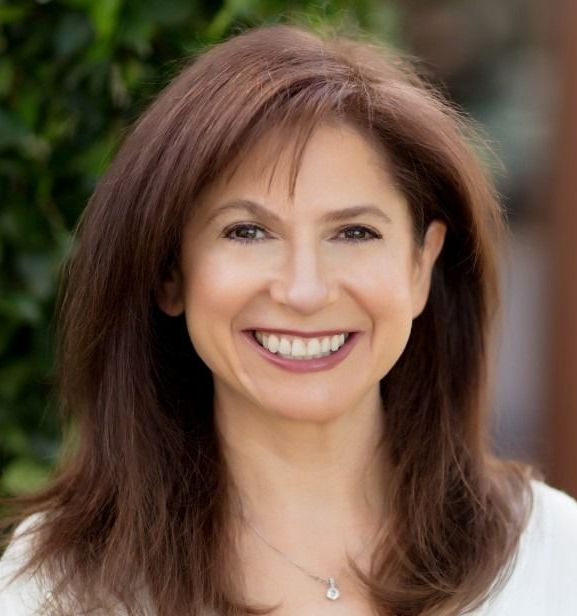 73 years ago today on April 11, 1945, United States forces liberated Buchenwald concentration camp. Among the liberators was one man whose little-known story can teach our world how to respond to the hundreds of thousands of traumatized, stateless refugees today.

I discovered this man by accident. Five years ago I stumbled upon a poignant description of our relationship to the universe by Albert Einstein:

A human being is part of the whole, called by us “Universe,” a part limited in time and space. He experiences himself, his thoughts and feelings as something separate from the rest, a kind of optical delusion of his consciousness. The striving to free oneself from this delusion is the one issue of true religion…

Beneath Einstein’s words I saw a note in parentheses, “a letter to a grieving father.” Determined to find out to whom Einstein was writing, I learned that the anonymous grieving father seeking spiritual insight from the world’s greatest physicist was actually a rabbi.

Rabbi Robert Marcus was born in 1909 in Jersey City, New Jersey. He was ordained as an Orthodox rabbi in 1931. When the United States entered the war, Rabbi Marcus immediately enlisted to become a Jewish chaplain in General Patton’s army. He had a wife and two small sons, but he could not remain home when he knew he had a duty to comfort men in battle.

Rabbi Marcus was a captain in the Ninth Tactical Air Unit, and was awarded six battle stars and the Bronze Star. He was there on the beaches of Normandy and then in southern France and in Germany, where he brought solace to frightened, wounded, and dying soldiers.

And then in April 11, 1945 Rabbi Marcus was one of the first chaplains to enter the Buchenwald concentration camp and participate in its liberation.

As he walked through Buchenwald he saw the indescribable inhumanity. Corpses piled high, the stench of burning flesh.

As he walked deeper into this hellish world, he found an unbelievable sight — children. Children were the first to be sent to slaughter in the concentration camps. But amazingly, Rabbi Marcus discovered 904 Jewish boys who had been hidden and saved by the camp inmates. They were malnourished, but they were alive.

These youngsters became Rabbi Marcus’s personal mission. Among them was a sixteen-year-old boy named Eliezer who looked more dead than alive. The world came to know him as Elie Wiesel.

These orphans had no home to return to. Rabbi Marcus took it upon himself to become their home, with arms wide enough and a heart big enough to embrace them all.

Of course, when he’d look upon the beautiful faces of these orphaned children he couldn’t help but long for his own children back at home, whom he missed so terribly.

But Rabbi Marcus stayed on in Buchenwald, committed to restoring these boys to health and to finding them a new life. He held personal discussions and led religious services. He wanted to teach them to believe in a new day, to trust again, to have faith again.

After several weeks Rabbi Marcus succeeded in arranging safe passage for hundreds of the Buchenwald boys into France.

On the eve of that trip, Rabbi Marcus stood proudly, smiling for a photo beneath a large banner that had been created for the children in honor of this joyous occasion. It read: “We are starting a new and free life.”

Rabbi Marcus realized from his Buchenwald experience that survivors of war and atrocities needed care and protection. He became political director of the World Jewish Congress and its key representative to the UN. He worked night and day to offer input for the framing of the UN’s policies on human rights and stateless peoples. What began as a mission to find homes for Jewish refugees became a campaign for all stateless people.

In February 1948, Rabbi Marcus presented the UN with his five-point proposal that would give all people rendered stateless “through no fault of their own” by “shifting national boundaries or forced migrations” full civil and economic rights in their country of residence. Under the rabbi’s proposed “Convention for Ending ‘Statelessness,’” the UN would issue stateless people identity and travel documents that would have to be recognized by any UN signatory nation.

What Rabbi Marcus saw as immediate and necessary then seems prophetic now. Actually, Rabbi Marcus understood then that he was fighting not only for Jewish survival, but for the very soul of humanity.

In the summer of 1949 Rabbi Marcus was aboard a ship on his way to France to argue for better protection for Europe’s remaining Jews when he heard the news that his three children had contracted polio. He raced home only to find that Jay, his beloved eleven-year-old son, his firstborn, had died.

Rabbi Marcus had protected and cared for so many children, but could not save his own son. The grief and the guilt were overwhelming.

In his agony, Rabbi Marcus reached out to Albert Einstein for help. Einstein wrote him back with his beautiful description of the universe.

In just three sentences to a grieving father, Einstein managed to paint a picture of a universal life that exists in the here and now. According to Einstein, the ultimate goal of religion is to help us see and experience that greater whole we are all part of. He believed we have the power to free ourselves from the delusion that we are separate entities, when in truth we are all interwoven strands in an elaborate and infinite web.

Eleven short months after receiving his response from Einstein, on January 18, 1951, Rabbi Robert S. Marcus died of a heart attack. He was forty-one years old. He deserves to be remembered today not just as an anonymous afterthought beneath Einstein’s famous quote.

Rabbi Marcus lived Einstein’s truth. If he were alive today I am certain he would urge us to see ourselves in the faces of refugees of wars and violence in Africa, the Middle East and Central America. He would be calling on all nations to extend their help so that the world’s suffering, stateless people could stand under a banner declaring “We are starting a new and free life.”