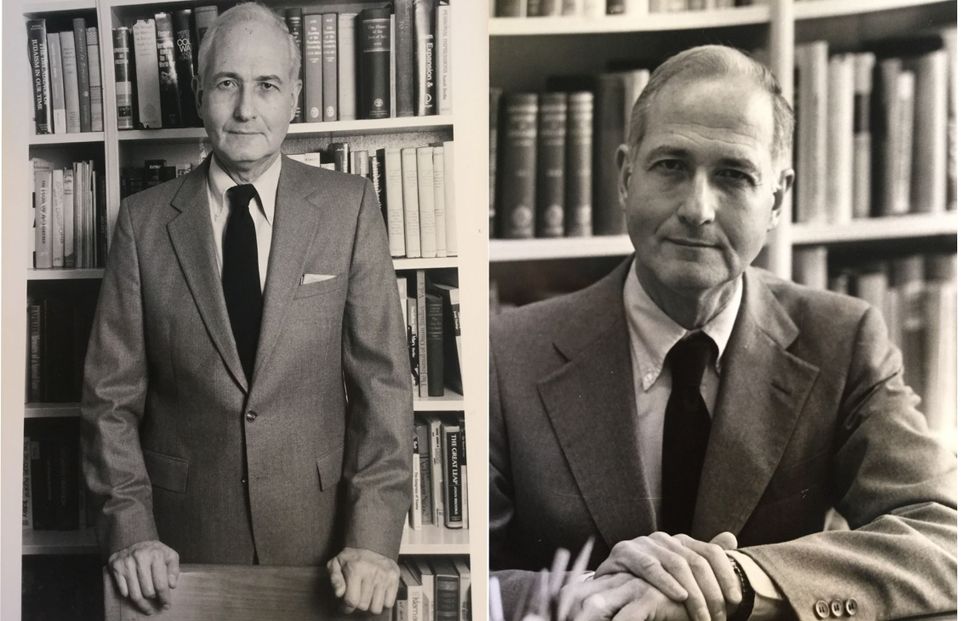 Dr. Howard M. Sachar, Professor Emeritus of History and International Affairs at George Washington University and author of numerous works of Jewish, Middle-Eastern and European history passed away on April 18, 2018, at the age of 90 at his home in Kensington, Maryland.

He was born to Dr. Abram L. Sachar and his wife, Thelma Horwitz, in St. Louis, Missouri in 1928 and raised in Champaign, Illinois, while his father was a professor of history at University of Illinois at Urbana–Champaign. Abram Sachar went on to become the founding President of Brandeis University.

Dr. Sachar was a full-time member of the History Department at George Washington University for over 40 years. He received his undergraduate education at Swarthmore College and took his M.A. and Ph.D. degrees at Harvard. A member of Phi Beta Kappa, the American Historical Association and several other learned societies, he served on a dozen scholarly editorial boards and commissions. From 1961 to 1964, he served as a founder-director of Brandeis University’s Jacob Hiatt Institute in Jerusalem.

He was a visiting professor at Hebrew University and Tel Aviv University, and a guest lecturer at nearly 150 other universities in North America, Europe, South Africa and Egypt.

He was also the editor-in-chief of the 39-volume The Rise of Israel: A Documentary History. Dr. Sachar has twice been the recipient of the National Jewish Book Award. His writings have been published in six languages and he has contributed numerous scholarly journals throughout his career. In 1996, Sachar was awarded the degree of Doctor of Humane Letters, honoris causa, from the Hebrew Union College-Jewish Institute of Religion.

He is survived by his wife, Eliana Steimatzky Sachar, his children, Sharon, Michele and Daniel, his brother David, and 8 grandchildren.

Michele Sachar is the daughter of Howard M. Sachar.