What We All Get Wrong About Israel 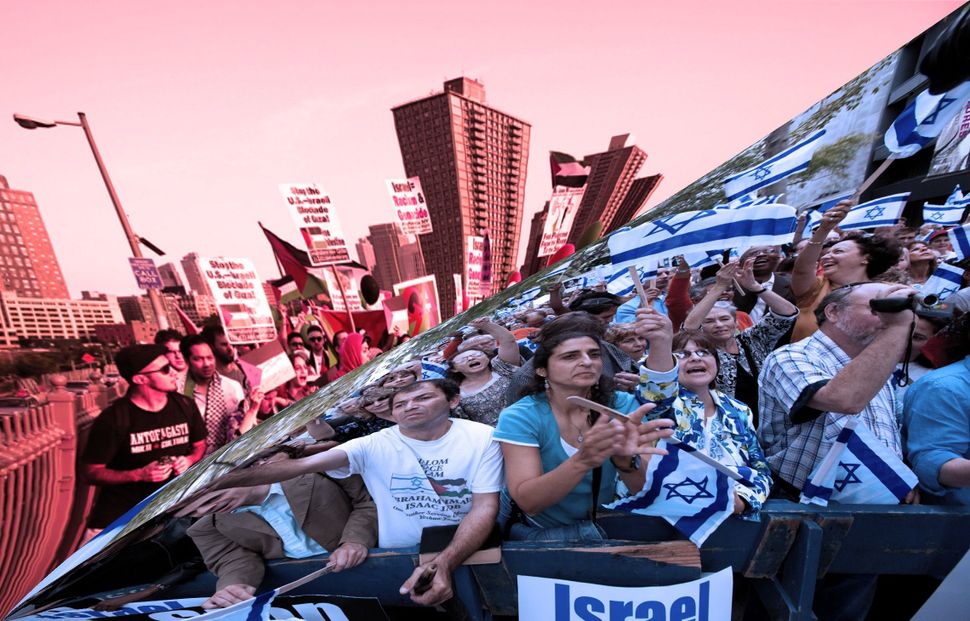 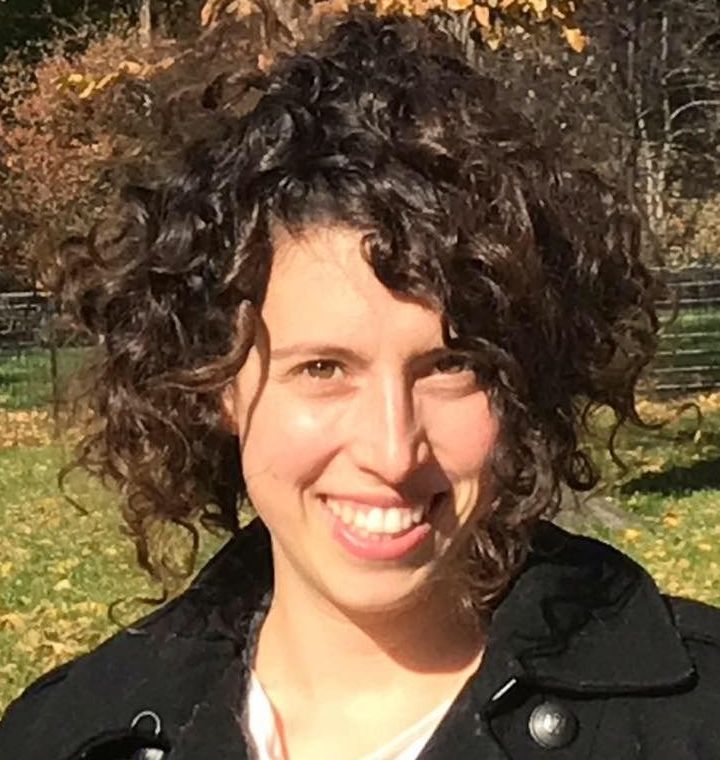 As an Israeli student at Columbia Law School, Barnard’s BDS vote didn’t surprise me. After all, how different could things be on the campus across the street? Throughout this past month at Columbia, we’ve seen both Israel Apartheid Week and the Gaza solidarity protest opposite a Holocaust commemoration. They are all reminders of how far I am from home, but more importantly, of how far we’ve grown from one another.

A few weeks ago, five large painted canvases stood outstretched on the Low Library steps, one of which read “End Israeli Apartheid” in red capital letters. Students in kafiyas handed out flyers advertising events such as “I is for Intifada.” Intifada, a student explained, has been internationally recognized as a legitimate form of resistance. And Zionism, he said, is a racist movement.

Across from them, “Students Supporting Israel” had hung up Israeli flags and blown up blue and white balloons. Their canvases were a patchwork of maps depicting the “The Tribes of Israel,” ancient symbols in green, red and yellow Rastafari colors and a text about “How Bob Marley Redefined Zionism.” One student sat beneath a banner about Jews as indigenous people in their native land — and an invitation to prove him wrong.

The first table made my stomach tighten. It seemed warped to say that Israel had been established as part of a racist ideology, while ignoring the context of racism, persecution and mass murder that Jews were fleeing. The second table made me cringe. While it’s true that Jews have had a strong connection to the land for thousands of years, painting Jews as an indigenous tribe (think Pocahontas with peyos) ignores something crucial as well. In today’s Israel, Jews are not a persecuted minority; we’re a powerful majority.

Both sides were wrong, I concluded. I walked away with the feeling I and many other Israeli Jews often have at Columbia: unless you’re going to blatantly bash Israel or blindly support it, just stay out of it.

“Everybody’s wrong” was my mantra for anything Israel. “They just don’t know,” when I was feeling generous, and “a bunch of liars” when I wasn’t. When I did go to Israel-related events, it was typically with a mixture of defensiveness and ridicule, waiting for someone to say something wrong. They did, of course. At one event, a woman in the audience said that Israel denies Israeli-Arabs access to hospitals; the Israeli-Arab speaker was the one who corrected her. Another time, a “pro-Israel” student (whatever that means) told me that Israel’s presence in the West Bank was not an occupation, but rather a feeling of being occupied.

I was going to write an article about how wrong they all are. And then I realized I’ve been wrong, too.

A couple of months ago I met a woman from Gaza. Back home, I’d driven past Gaza so many times — but it took twenty-seven years and a move to New York to meet a Gazan. I shook her hand and she smiled at me, a bright and beautiful smile. Until that moment, I’d never imagined a person from Gaza smiling. In fact, I’d never imagined a person at all. What I’d been fed and hadn’t really questioned, was that Gaza was one big terrorism machine. Surely, every person there spent every moment of every day digging tunnels, building rockets and plotting to kill me. I’m not saying that there aren’t people who want to kill me; there are. But I am saying that I was wrong in my assumptions about her. She was a person — you know, one of those things that thinks and cries and laughs and loves.

I’d been wrong in taking the media’s lens as objective. I’d been wrong in accepting certain laws and policies without question. But above all, I’d been wrong in thinking about all of this as right or wrong. Whenever we talk about Israel, we put on this right-wrong, black-white, truth-lies shield of armor, and duel. Assuming you still talk about Israel, it probably goes something like this: why did they kill them — why did they occupy — why didn’t they accept the peace plans. You recede further and further into the past, until you reach that question, the one that rational people in the twenty-first century don’t usually bicker about: What did God say?

“Uzu and Muzu from Kakaruzu,” one of my favorite Hebrew children’s books, is about two brothers, Uzu and Muzu, who disagree about how legs are supposed to be crossed: right above left or left above right. Their disagreement becomes a fight, and the two eventually stop speaking, building a high wall between them. Generations later, everyone is sure there’s a monster on the other side. “The Butter-Battle Book,” Israel-style.

And maybe Uzu was right, or Muzu. Maybe there is one right way to cross your legs, and the other side has been wrong all these years. But who cares?

Because even if you’re right, they’re still there. And we’re still there. Millions of hot-headed people in a hot fucking desert, trying to live. It’s not about how we got there, but where we go from here.

We’re probably not going to solve the Israeli-Palestinian conflict right now. But we can at least start fixing our conflicts about the conflict. Instead of walking away when someone says something “wrong,” as I did, we can listen to what they have to say. Probably, right underneath the words, there’s fear, pain, anger and pride. We can rein in the urge to be right, and listen to their story. Listen not to retort — but to learn. There’s a person on the other side — at the Shabbat table, the Low Library steps and the Separation Barrier. Not an amorphous “wrongness,” but a person. You know, one of those things that feels and cries and laughs and loves.

Danya is a write and lawyer living in Jerusalem.

What We All Get Wrong About Israel