Can Europe Save the Iran Deal? 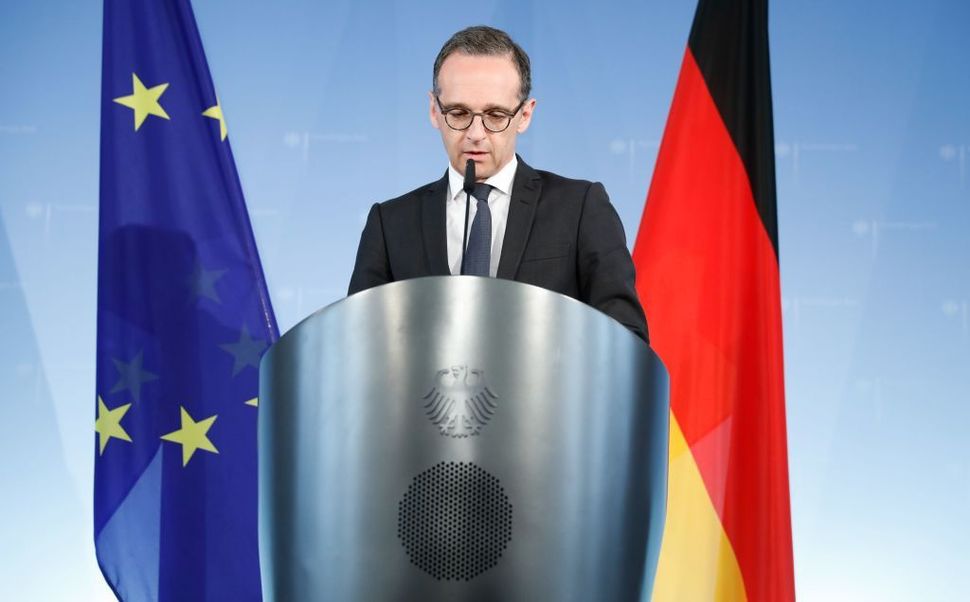 German Foreign Minister Heiko Maas gives a statement on May 9, 2018 in Berlin after US President Donald Trump pulled the United States out of the Iran deal, defying European pleas and prompting international outcry. Image by Getty 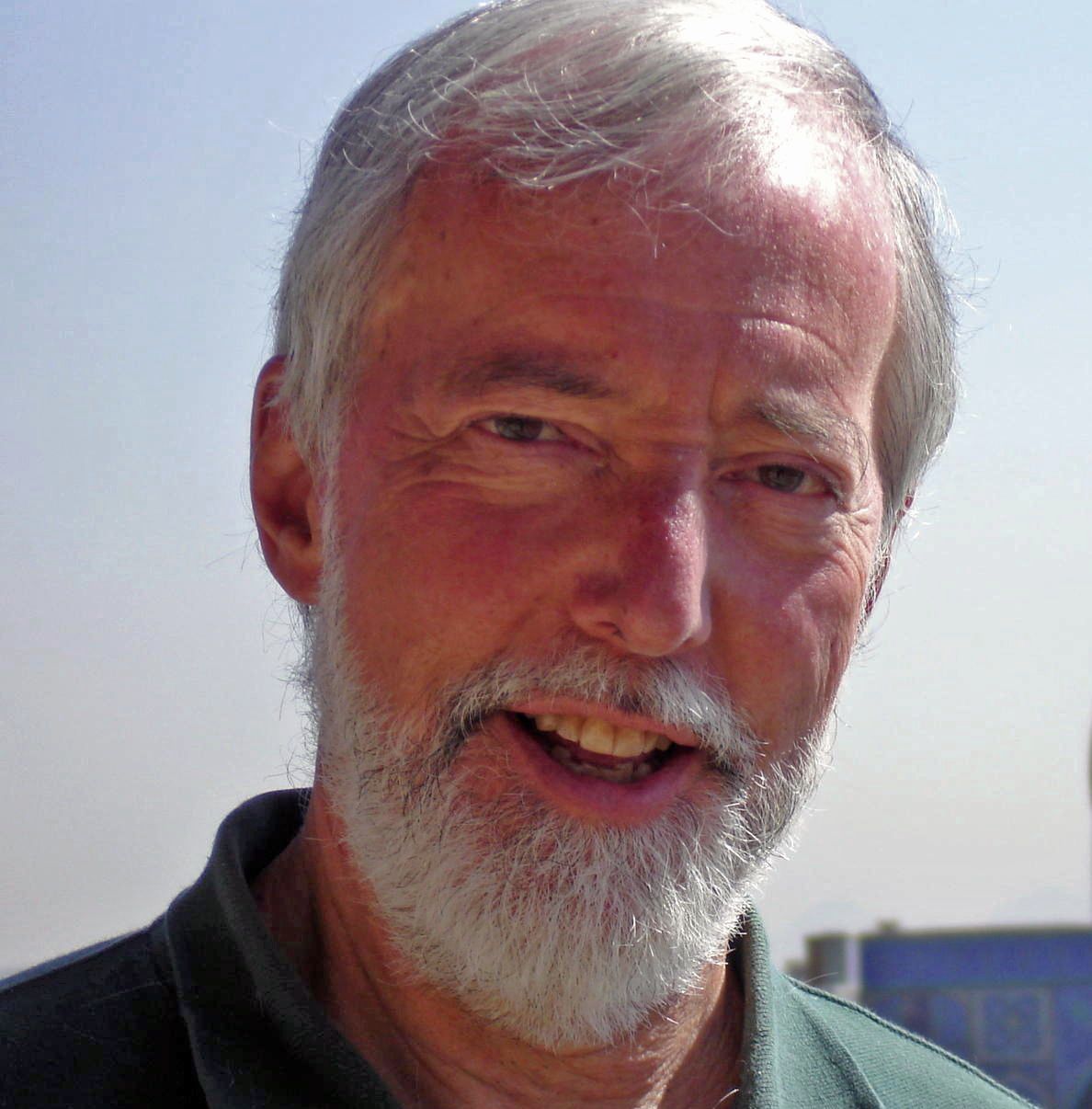 President Trump has put the Iran nuclear deal on life support by pulling out the U.S. and reapplying extensive sanctions.

Almost all observers outside his political base — which seems to be the main target of the president’s action — agree the deal is vital for nuclear nonproliferation and keeping the Middle East from exploding. They share former Secretary of State Kerry’s view that Mr. Trump has created a crisis where none existed because the 2015 agreement is working.

They concur that the president’s belief he can get Iran to give more in a new deal, though his hand will be weaker due to international discord, is delusional. Many suspect his objective is not better diplomacy but a military confrontation followed by dictated peace or regime change.

The British, French and German foreign ministers will soon discuss with their Iranian counterpart whether the agreement can be preserved. Iran is willing to give this a chance. It is at least unlikely to act precipitously, since it enjoys being at one with most of the world in a dispute with Washington.

Russia and China — the other signatories — can contribute, but for the deal to survive, Europe must do the heavy lifting to show Tehran continued adherence makes economic sense.

The odds are long. Trump has indicated he is not satisfied with merely showing supporters he keeps promises. He and his new hardline advisers speak of extending secondary sanctions to foreign companies that do business with Iran.

Iran’s market is 80 million strong and underdeveloped, but Europe’s stake in it is vastly less than in the U.S. If forced to choose, few companies would risk American business to invest in Iran even if the European Union adopts protective measures. Moreover, U.S. dominance of the international financial system means even those who accept the risk will have difficulty finding cooperative bankers.

But Trump is a transactional guy. He told China’s president he intends to forgive ZTE, the Chinese telecommunications giant the U.S. penalized for violating Iran and North Korea sanctions. That surprise appears to be based on desire for help with North Korea and as a chip in fraught trade talks.

Europeans have already failed to find a formula to save the deal by satisfying Trump on Iran. A new round would likely produce new humiliations, certainly nothing that would attract Tehran.

Power matters to Trump, and unlike with Beijing he has shown little appreciation that Europe has it. But there is no part of the world where economic relations are more important for the US, nor which so shares American values. Trump, like previous presidents, frequently says Europe should do more for the common defense, but its contributions to the NATO are not puny.

If Europe, like China, is willing to play hardball with Washington, it may get his attention. Its default preference is to compartmentalize Iran differences and seek to maintain the acceptable relations in other areas, but these are not normal times.

The differences over the nuclear deal follow humiliations in which Trump has allowed Europe to court him, then humiliatingly dismissed it: the climate agreement, unilateralism on the Israeli-Palestinian issue, slights of NATO and threats of crippling tariffs. European leaders and influential commentators are questioning traditional alliance protocol to an unprecedented degree.

It would be a major departure for Europe to say privately to the president: “We will no longer consider the U.S. the leader of the free world unless you give us a tacit assurance we can share with Iran that we can fulfill our commitments under the nuclear deal without American interference.”

That message would put Europe on a dangerous path. The trans-Atlantic alliance is no trifle. But, ironically, there is a lesson to be learned from Israel’s Prime Minister Netanyahu, the Iran deal’s fiercest opponent and loudest international supporter of Trump’s effort to “nix” it.

He concluded the issue was important enough to his country to come out fully against the U.S. president’s foreign policy priority. He won his bet on a change in American politics.

If Europeans believe the Iran deal is vital, and the trans-Atlantic alliance needs to be a respectful partnership, they should consider telling Trump that unless he accords them scope to keep that deal, they will publicly suspend all but the most immediately essential elements of that alliance and bet on regime change to come to the U.S. in 2020.

Can Europe Save the Iran Deal?