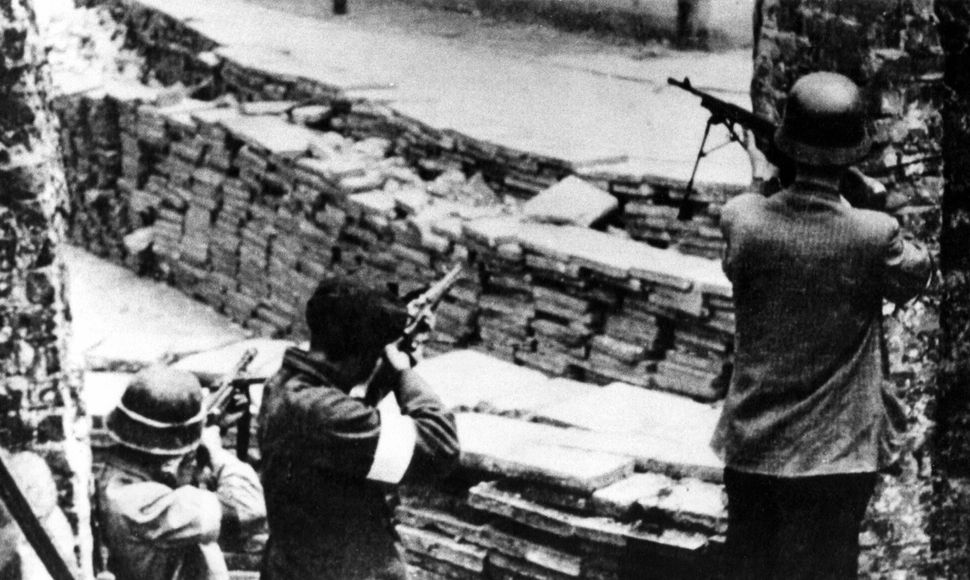 Picture taken in July 1944 shows insurgents fighting on the streets of Warsaw during the Warsaw Uprising. Poland marks 29 July 2004 the 60th anniversary of the start of the World War II Warsaw uprising in which a whole city was destroyed and 200,000 people killed on the orders of German Nazi leader Adolf Hitler. Image by Getty Images 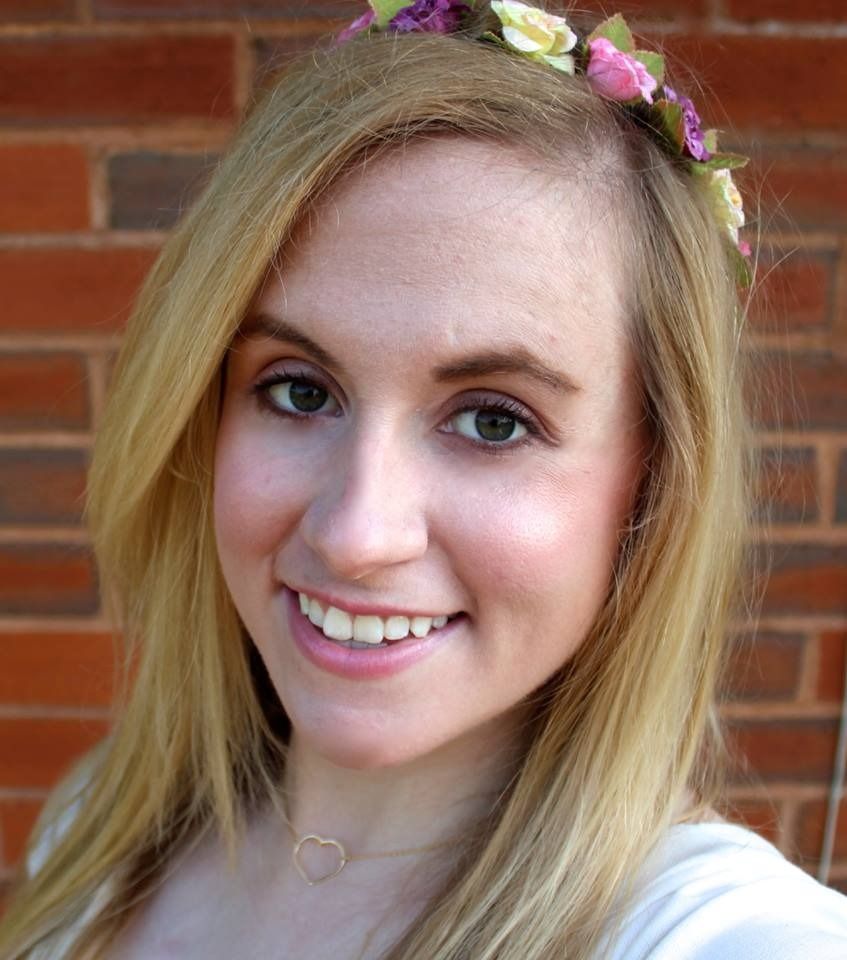 Each time the gun control debate comes up in discourse in the United States, someone invariably mentions that if the Jews were armed, the Holocaust would not have occurred. In February 2018, US Representative Don Young also made the same statement, which made countless Facebook memes pop up again, in addition to other social media fodder that uses this argument—some utilizing graphic photos of dead Jews. Those who oppose gun control and know little about the Holocaust continue to share the memes.

Previously, most articles speaking to this trope have limited their discussion to the German Weapons Act of 1938, which relaxed gun laws for German citizens and Nazi party members, while tightening them on Jews and other “undesirables.” Those who perpetuate the fallacy in defense of gun ownership state that this is somehow what caused the Holocaust to occur.

Historians note that there were only around 214,000 German Jews left in the country by 1938, and therefore disarming the Jewish population didn’t have a larger impact on the Nazi’s continued assault on surrounding countries. In fact, suggesting that 214,000 people with personal firearms could successfully defeat the Nazis and all who colluded with them is “mind-bending,” according to the CEO of the Anti-Defamation League, Jonathan Greenblatt.

While those points are well taken, what is often ignored in the discussion are the civilians who refused to give up their firearms, and the lack of impact it created on the Nazi’s ability to kill 6 million Jews and millions of other so-called “enemies of the state.”

A major point gun enthusiasts conveniently ignore when making the original argument, is that there were Jews who were armed during the Holocaust. The guns, obtained through illegal means or retained after surrender laws, did very little to stop the industrial death machine the Nazis had created.

There were cases when Jews rose up together in order to take their fate into their own hands, and in most cases, this did involve firearms. The famous Warsaw Ghetto Uprising occurred in the spring of 1943 as the Nazis began to close down the ghetto, shipping all of its inhabitants to Treblinka. The Nazis had planned to transport everyone from the ghetto to the camp in just three days, but it took almost a month, thanks to the network of underground Jewish fighters.

In the end, most of those who had chosen to fight perished at the hands of the Nazis, who used firebombs to burn them out of their underground hiding spots. While this uprising did delay the deportations to Treblinka, the Warsaw Ghetto was still emptied and most of the Jews within it perished.

One Sonderkommando (prisoners that emptied the gas chambers and put the bodies into ovens) group at Auschwitz staged a revolt after the incredibly bloody summer of 1944. This was thanks to the Nazis frantic bid to kill the remaining Hungarian Jews before the end of the war. The Sonderkommando had been working with Jewish women who were slave laborers in the nearby munitions factory. They began receiving small quantities of explosives from female prisoners. The group attacked on October 7, killing a handful of SS men and irreparably damaging Crematorium IV.

They did do damage to Crematorium IV, but it was never repaired partially because the war was coming to an end and the SS were well aware their days were numbered. If the revolt had happened earlier in Auschwitz’s grim history, it would have likely been repaired using slave labor almost immediately. The death factory continued work as usual in the remaining four crematoriums.

Stating that the Holocaust would not have happened if individual citizens were armed, as claimed by Young and Ben Carson, in addition to countless NRA supporters and meme-happy Facebook users, is at its best a distortion of facts. At its worst, it is an insult to not only those who survived, but those who sacrificed their own lives in order to attempt doomed rebellions in the hopes the world would not remember the victims of the Holocaust as meek and defenseless.

Anna Scanlon recently graduated from the University of Leicester in the United Kingdom with a PhD in Holocaust History, with a focus on Anne Frank and runs the blog Anna in Wonderland.