My Uncle Escaped The Nazis — And Became A Racist 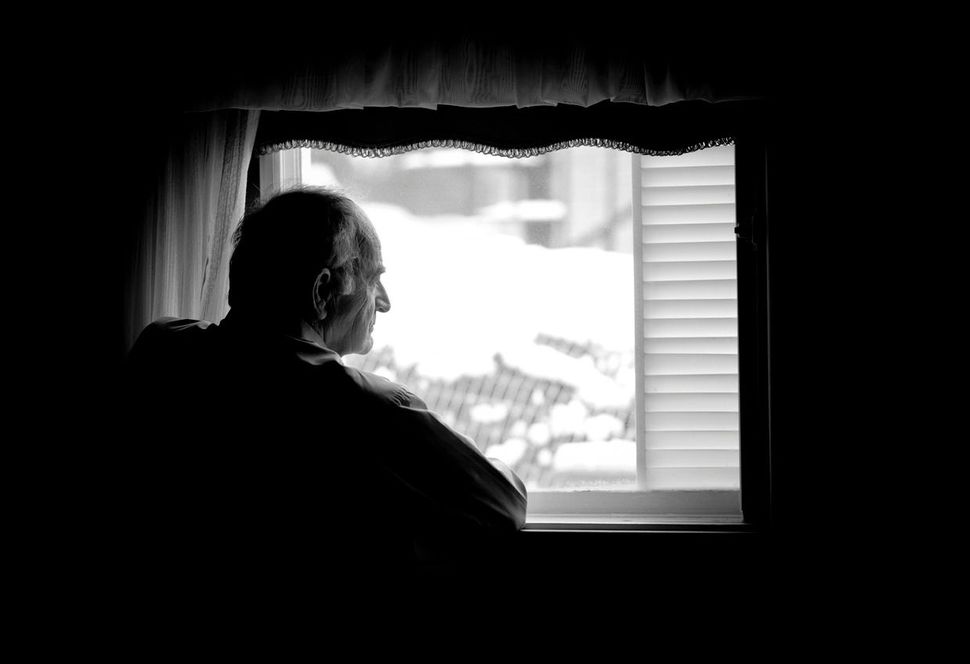 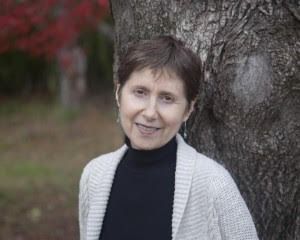 I came to America in June of 1969. The chaos of the post-Russian invasion of my native Czechoslovakia was still unfolding. My parents, who survived the villainy of the Third Reich and endured the one-party Communist regime, were wary of the next power shift. As Jews we were perfect scapegoats for whatever trouble might ensue. I had an uncle and aunt in America who were willing to host me. It was best to get out while I could.

Although I spoke little English, by September, Uncle Nick succeeded in enrolling me at Montclair State College, where I became part of a close-knit clan of theater majors. We hung out at the cafeteria, wrote a screenplay based on Ray Bradbury’s “Fahrenheit 451” and practiced our lines for Wednesday morning scene study class.

James was a graduate student, a few years older than the rest of us. He was tall, with lanky arms, elegant hands and bushy dark hair. Something about his patient explanations of the idiosyncrasies of English phonetics made me feel a lot less homesick. One day in late October, James asked me out for dinner and a movie. My first American date. A few minutes before six on Saturday night, I was in the bedroom sculpting a stubborn wisp of hair when the doorbell rang. I heard my uncle’s oddly high-pitched hello, and, stepping into the narrow hallway leading toward the living room, I collided with my aunt. She grabbed my wrist, pulled me back into the bedroom, closed the door behind her and hissed: “Are you out of your mind? Why didn’t you tell us?”

“What do you mean he’s black?”

“Can’t you see? He has a giant Afro and skin 10 shades darker than yours; don’t tell me you didn’t see that!”

“I don’t know, I… really don’t know,” I whispered, mortified that James would overhear us. I no longer remember whether or not I was in any way aware that James’ hair or skin color made him in some significant way different from myself. What I’m quite sure of is that I couldn’t see anything about him that would have merited a warning.

The following morning I was given a choice: I could return to the old country, or never bring that guy around again. “What will the neighbors say?” my uncle repeated over and over, pacing across the spotless yellow tiles of the kitchen floor. “The Jew is palling around with the shvartze.” From then on, Saturday night dates became double dates with one or two other couples. James could duck out of sight while someone else in the group came in to fetch me.

Today, after decades of living in my adopted country, I’m no longer colorblind. If that 19-year-old were to ask my current self for advice, I would tell her to meet James at the mall. I’d tell her not to expect my aunt and uncle to offer him a seat at the dinner table. I don’t think my uncle’s bigotry had as much to do with the neighbors, or even his fear that I would run off and marry James, as it had to do with the repressed rage over the murder of his mother and the injustices endured by his two sisters at the hands of the Third Reich’s henchmen. The racist in my uncle was an orphaned boy striking out at whomever he now perceived as a threat: the Other.

Acknowledging his bigotry for what it was could’ve been a step toward real healing. My uncle and the rest of us are part of the culture in which we were born and raised, the culture we live in, which shapes our attitudes and our fears. At this stage of our evolution a large segment of human society is somewhere on the racist spectrum. Unless we engage in a meaningful conversation about our impulse toward scapegoating, we have little hope of moving toward a more compassionate human ecology.

I like to imagine my uncle Nick sitting in a circle of people of different backgrounds and skin colors. “My name is Nick, and I’m a racist,” he says when it’s his turn to offer testimony of the trail that led to his warped worldview. I picture how this simple admission of truth might have changed the trajectory of his life, allowing him to grow into the generous man, I’m certain, he once intended to be. But uncle Nick is gone, so I’m testifying in his place.

My Uncle Escaped The Nazis — And Became A Racist