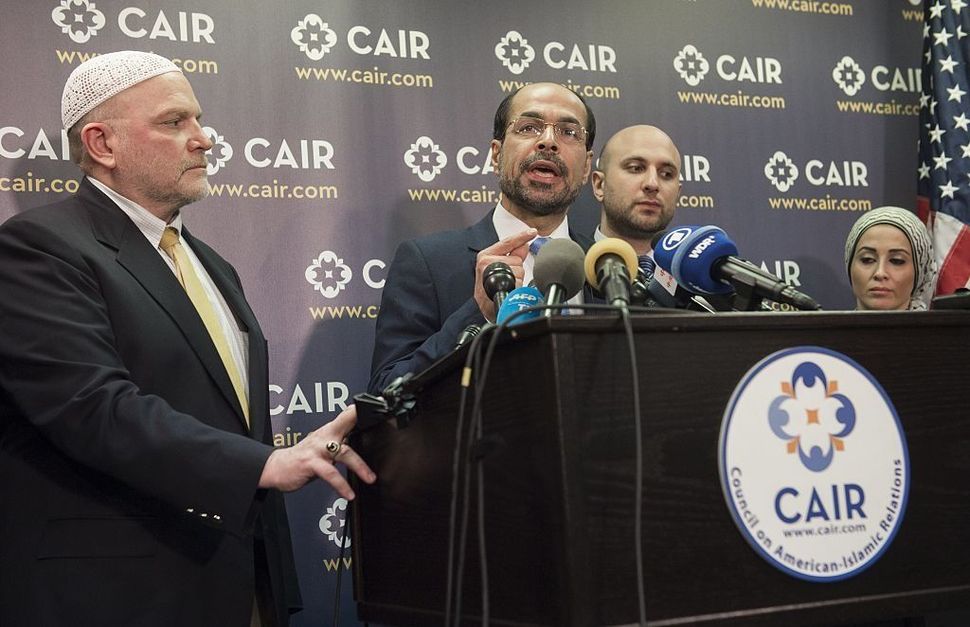 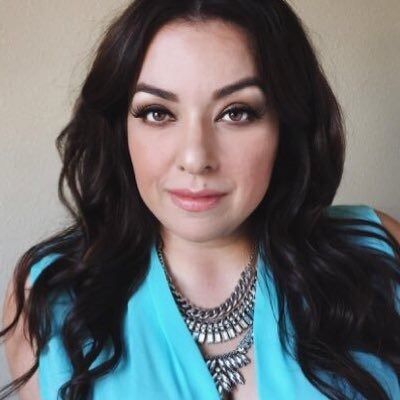 In our quest for tolerance, religious spaces often take the lead in showcasing voices of change. But sometimes, those who claim to work for tolerance are themselves agents of hatred. Synagogues should never be bullied into hosting organizations that promote divisiveness and demonization — especially groups like the Council on American Islamic Relations (CAIR), which slurs reformist as “Uncle Toms” and seeks to impose its intolerant views on the American Muslim community. That intolerance often takes the form of harassing reformers who advocate for liberalism within Islam, while only recognizing as legitimate representations of Islam those Muslims who represent Islamic Orthodoxy. While I may not agree with CAIR most of the time, I recognize they have a right to exist and are at times of value to the Muslim community. However, the organization and its leaders do not extend the same right to exist, so to speak, to Muslims they disagree with.

On June 8th, CAIR-NY legal director Albert Fox Cahn had been scheduled to speak at an interfaith Iftar dinner held at Temple Emanu-El in New York; but his speech was canceled after objections to his ties with CAIR, as shared by Cahn in his op-ed in Forward. Hurt by his cancellation, Cahn wrote a piece decrying his exclusion as a victory for intolerance. Yet CAIR itself, an ostensible civil-rights organization, often foments intolerance with its behavior and rhetoric.

Within subcultures of both liberal and conservative Muslims, CAIR is often discreetly seen as both arsonist and firefighter. Cahn’s idealism is admirable, and there is value in CAIR’s activism when they are legitimately defending the civil rights of all Muslims and aren’t attacking their own. But Cahn’s naiveté in devoting his idealism to the cause of CAIR is saddening.

Cahn writes that canceling his speech “empowers who contradict them or attempt to engage in true dialogue. Islam is a rich and diverse religious tradition that has given rise to dozens of different sects and has embraced personalization, but CAIR and other Islamist groups deny that plurality and try to suppress all versions of Islam besides their own intolerant strain. In our generation, CAIR has contributed to dangerously politicizing Islam.

It appears that Cahn is dimly aware of CAIR’s faults and has managed to rationalize them away. He writes, “[Solidarity] requires us to welcome our neighbors as we find them, not to transform them into the partner we wish they were. True solidarity requires risks, finding agreement with even those we find disagreeable.”

While I agree with Cahn’s sentiment, solidarity and agreement requires conversation. Radically honest conversations are almost entirely absent when it comes to CAIR. Moreover, Muslims who who ask beautiful questions, such as those who produced a documentary on “honor” killings and female genital mutiliation, run the risk of being targeted by CAIR’s top executives. Rather than working to cultivate solidarity and finding agreement with those they feel are disagreeable, CAIR is vicious toward Muslims they disagree with. They don’t hide their behavior either, often tag-teaming as self-appointed heresy hunters against Muslims who want to have an open conversation on Islamic extremism. The Islamic faith has no organized leadership, and the caliphate of Islamic empires died long ago; today we have Muslim organizations with narrow focus that have gained the widest platform over the course of the last five decades, such as CAIR. These organizations have positioned them as representative of Muslims in America, all the while bullying and attempting to silencing Muslims who challenge an Islamic monolith that leans toward Islamic Orthodoxy. As co-reformer Asra Nomani explains, “Right now, the Council on American Islamic Relations represents the Muslim right. The represent the far right in our Muslim community. What we have happening is the Muslim right is aligning with the American left.”

Despite its imperialistic ambitions, CAIR does not (and should not) speak for the American Muslim community — and the “risks” that Cahn and others take actually make the problem worse. CAIR’s toxicity poisons the possibilities of more widespread dialogue between broader American society and the Muslim-American community. Treating CAIR as an authentic spokesman for American Muslims has the effect of squelching all the moderate Muslim voices who are striving for true, radically honest dialogue between communities.

Hints of this intolerance show through even within Cahn’s own words. He notes approvingly that “the rhetoric of resistance and unity have become more widespread.” Why “resistance”? Why seek a militarized vision of social relations, instead of a true coming together in dignity and mutual learning? People cannot be forced into sincere inclusion; that comes only through shared joyful life experience. But for CAIR, such true inclusion is the opposite of its goal. CAIR wants to exclude, and bully, and marginalize, frontline moderate leaders who are seeking to usher into the modern world a rich Islamic tradition of philosophy and scholarship. Even when CAIR is not successful in silencing critical Muslim voices, there are thousands of other Muslims who step back deeper into silence, afraid of being publicly harassed by CAIR.

Cahn closes by saying that “It is up to this generation to show that we can do better than those leaders of the past, to show that we have learned the lessons of history and the teachings of the Torah, to show that we are not doomed to wander the desert of intolerance.”

The Jewish faith is something I am becoming more intimate with through personal study. I don’t believe the Jewish tradition teaches its followers to submit in the face of oppression and call it “tolerance.” In fact, I have heard of a Jewish saying that “If you are kind to the cruel, you will end by being cruel to the kind.” And we see that playing out here. Champions of indiscriminate interfaith such as Cahn are actually harming moderate Muslim communities, by empowering CAIR’s bigotry and social oppression. I don’t believe that is Cahn’s intention, but that is the system he is defending.

I am sorry that Cahn, in seeking to do good, has found himself championing such a hateful organization. But he now has an opportunity to reexamine his work, and rededicate himself to true solidarity.

Shireen Qudosi is a Muslim American writer on faith, identity and belonging. She is the co-founder of Toke for Tolerance, a radically honest interfaith festival. Shireen also campaigns to challenge alienation in theological spaces. Follow her on Twitter @ShireenQudosi.