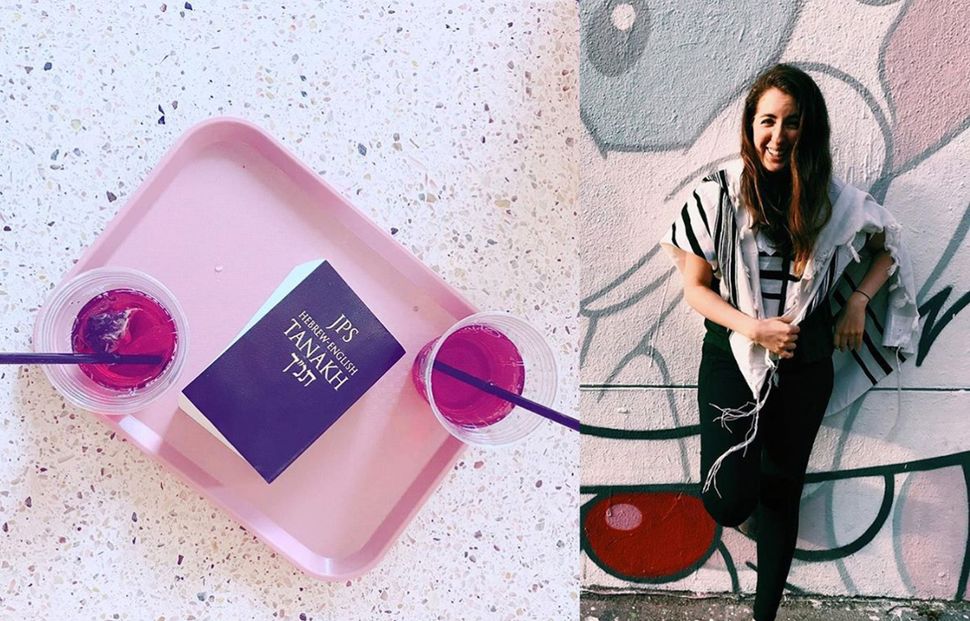 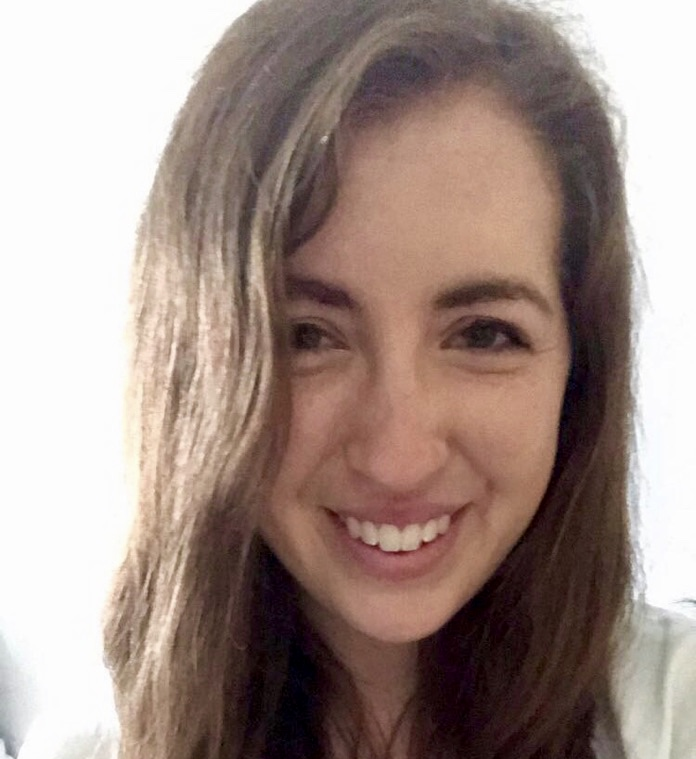 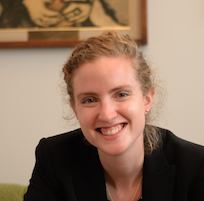 It is both shocking and predictable that in such a turbulent week, one of the most depressing, cynical, Holocaust-referencing articles of the week was written by a rabbi about the state of progressive Judaism. In his article “Paying the Price for Abandoning Jewish Peoplehood,” Rabbi Clifford Librach gleefully skewers Reform Judaism with one hand while mournfully writing its eulogy with the other. Librach does touch upon certain truths, such as that Reform Judaism does not maintain a central, binding ideology (it was not created to do so) and that most progressive Jews do not practice Jewish law with intensity. But as two HUC-JIR rabbinical students, we see great opportunity for Reform and progressive Judaism in the changing landscape of 21st century communication and connection. Instead of weeping and closing up shop — as per Librach’s suggestion — we, along with classmates, peers, and mentors are taking creative and practical measures to usher progressive Judaism into the next era.

The hand-wringing tone of Rabbi Libracht’s article — and of many articles written by Jewish authorities of the previous generation — evokes a symphony director having a meltdown in front of an Apple store. The grief over what has been lost clouds the ability to see the immense possibility for growth that new technology provides. Yes, the barriers are gone. Yes, clergy have to respond to Michael Chabon’s “why be Jewish” challenge. Yes, denominational divides are growing. Yes, Jews treat Hanukkah like Christmas But these snapshots do not paint a full picture. Today, rabbis like Benay Lappe of Svara can turn hundreds of unaffiliated young queer Jews, marginalized and alienated by Jewish texts, into cult-like Talmud hounds. Non-profit organizations around the country are revitalizing the practice of immersing in the mikveh. 350 millenials in Brooklyn showed up to a Tuesday night party celebrating the relaunch of the left-wing publication, Jewish Currents. American Judaism doesn’t have to die. It just has to look different.

This is not to say that Reform or Progressive Jews have succeeded in engaging young Jews on a large scale — but there is enormous possibility to do so. Anyone who has spent a few minutes with an average astrology-loving, yoga-practicing, depressed, wellness-oriented millennial knows that we thirst for spiritual guidance and communal structure. Anyone who opens a newspaper knows that the need for religious, moral voices and organization power is dire. People are no longer as driven to join synagogues by post-Holocaust guilt or anti-Semitism, at least for the time being. But many Jews, like all people, are still driven, curious, worried, hopeful meaning-seekers, and we plan on building spiritual homes with and for them.

Last year, we started a Jewish instagram, Modern Ritual (@Modern_Ritual). We noticed that the world’s third largest, fastest growing social media platform had accounts starring “Jewish puppies” and “Hot Israelis eating hummus,” but had few, if any accounts that focused on Jewish wisdom. Thanks to the HUC-JIR Be Wise Fellowship in Jewish Entrepreneurialism, we mapped out a bold vision, and have grown to over 4,000 community members in one year.

Every day we post content that spans from practical — “raise your hand if you went to Hebrew school for multiple years and are still confused about what’s actually in the Torah” — to relevant — “Judaism as counterculture,” “what are we talking about when we talk about intermarriage,” to one of our most popular — a simple reminder that Shabbat is starting, accompanied by a picture of rainbow sprinkle challah. On Monday night, we posted a video about the beauty and meaning of the Kiddush. 350 people watched it. Is this a perfect or even adequate replacement for a synagogue? Of course not; it is not meant to be. It could someday solve, however, the problem named by Librach, that “our flocks…are not keeping a Jewish home.” For the last several hundred years, the influential power of rabbis and cantors was contained to what they could cram into a sermon or a counseling meeting. Now, the ubiquitous nature of technology and cell phones means that Jewish guidance, structure, inspiration, and education can be available to people when they lie down and when they rise up, bound as a sign upon their hand and a symbol before their eyes. Let’s meet people where they are. Let’s take advantage of this before it’s too late.

Last year, a few weeks after the presidential election, we attended services at CBST in New York. Instead of delivering a traditional sermon, Rabbi Sharon Kleinbaum simply stared at the packed room and then suddenly started shouting “DO NOT DESPAIR. DO NOT DESPAIR. YOU ARE NOT ALONE. DO NOT DESPAIR.” She then asked members of the community to stand up and share what had given then hope in the weeks since the election. Like Librach’s article, the room was filled with sadness, anger, and grief. Unlike the article, there was room for determination and hope. This is the rabbinic voice and leadership that we will proudly march into the next generation. See the possibility. See it and rejoice. Hazorim b’dimah, b’rinah yikzoru. Those who sow in tears, will reap in joy.

Rena Singer is a co-founder of the Instagram @Modern_Ritual, a rabbinical student at Hebrew Union College-Jewish Institute of Religion, and a lover of feminism, justice, Torah and New York City.

Samantha Frank is a co-founder of the Instagram @Modern_Ritual, a rabbinical student at Hebrew Union College-Jewish Institute of Religion, and a lover of feminism, justice, Torah and New York City.