At A Border Town In Mexico, Mothers Separated From Their Children Wait — And Wait 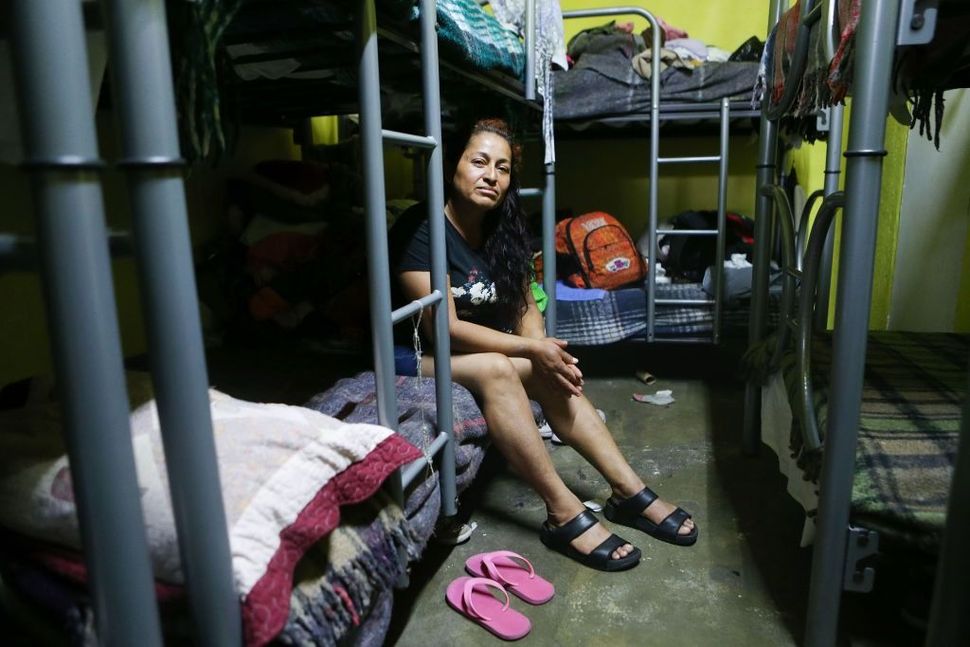 A migrant mother of three, from western Mexico, poses while sitting on her bed in the room where women and children sleep in a shelter for migrants on June 22, 2018 in Tijuana, Mexico. The mother, who did not wish to give her name, said she and her three children are waiting for their turn to ask for asylum in the U.S. Migrants from Mexico and Central America, most of whom are seeking asylum in the U.S., are staying at the shelter located near the U.S.-Mexico border. Image by Getty Images 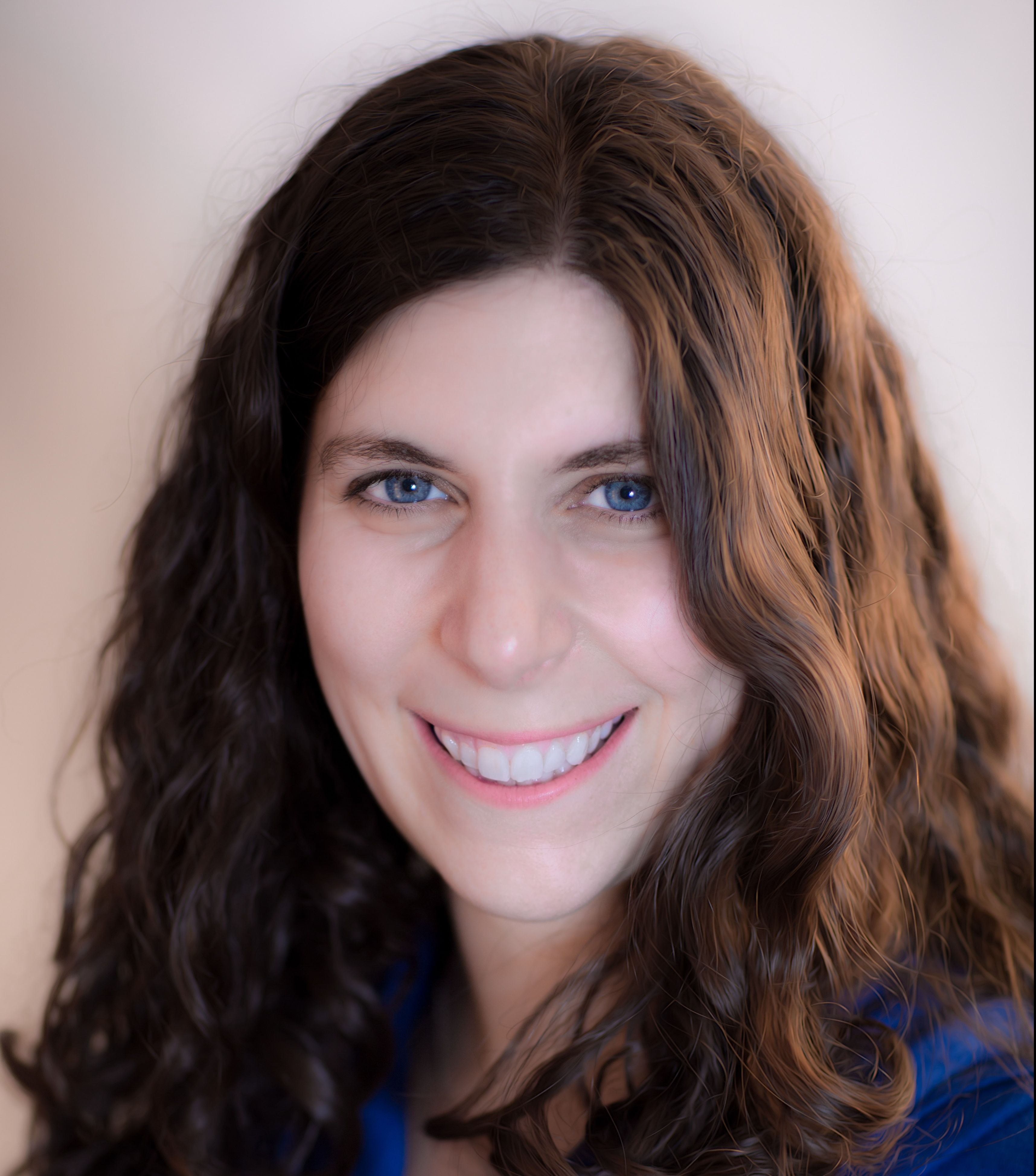 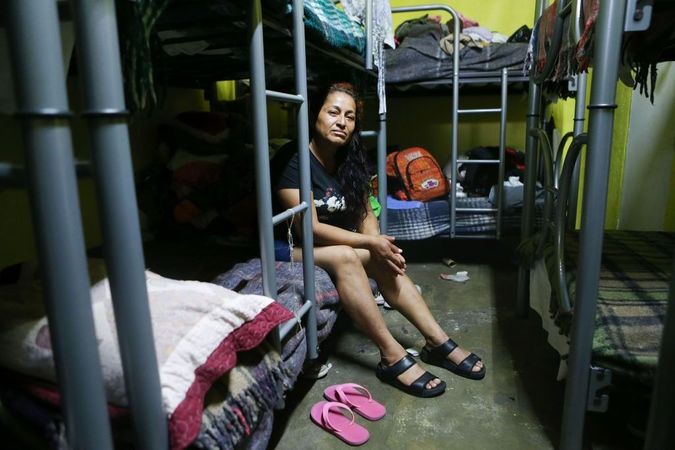 A migrant mother of three, from western Mexico, poses while sitting on her bed in the room where women and children sleep in a shelter for migrants on June 22, 2018 in Tijuana, Mexico. The mother, who did not wish to give her name, said she and her three children are waiting for their turn to ask for asylum in the U.S. Migrants from Mexico and Central America, most of whom are seeking asylum in the U.S., are staying at the shelter located near the U.S.-Mexico border. Image by Getty Images

It’s July 4, and I’ve just come home after three days’ absence. My toddler puts his little arms around my neck, lays his head on my shoulder and doesn’t move for 15 minutes. He follows me all throughout the day, yells in distress if I leave the room, bites me if I don’t pay enough attention to him. He’s barely old enough to talk, but he shows me so clearly that he missed me, that he needs me, that he’s terrified I’ll go away again.

In our country, there are children, some no older than my son, whose parents have been deported, and who may never see them again.

While my son was missing me, I was in San Diego as part of a delegation of 25 Jewish clergy from T’ruah: The Rabbinic Call for Human Rights, taking part in the #FreeOurFuture rally for immigrant rights organized by local activist group Mijente. The 800-person action, bold and brightly colored and beautiful, bore witness to this administration’s cruel and humiliating immigration policies.

The day after the Mijente rally, we visited Instituto Madre Asunta in Tijuana, Mexico, which serves migrant women and children. The institute’s director told us about deported mothers’ pain and distress as they fight through both countries’ protocols to regain custody of children who remain in the United States. Women linger in this shelter, unable to find the salaried work that will let them “prove” their maternal fitness, unwilling to move any further away from the children they may never again hold. One woman lived, undocumented, for 15 years in the States; her young children are U.S. citizens. She can only see them on the shelter’s computer screen. They write, “Mama, I love you” on their palms and hold them up to the camera. They ask, “Mama, where are you? Why aren’t you here?”

Attorney General Jeff Sessions announced the new “zero tolerance” policy this spring. Asylum seekers are now charged with criminal entry and sentenced in bulk, up to 100 people in an hour. Many plead guilty in the hopes of getting back their children, who are held hostage by Immigrations and Customs Enforcement (ICE) and Customs and Border Protection. Over 2,300 children were separated from their parents at the border in the past two months. Often the officials processing these children at the border didn’t bother to record their relationship to their parents or other family members; it’s no empty threat when guards tell detainees that “their ‘families would not exist anymore.’” Callousness coupled with incompetence: The results are devastating.

Meanwhile, the president’s executive order of June 20 halts family separations at the border but does absolutely nothing to promote reunification. Rather, it points the way towards dismantling the protections for migrant children guaranteed by the 1997 Reno v. Flores settlement, which requires detained kids to be kept in licensed childcare facilities and either reunited with their families or placed in foster care after 20 days. The administration is even floating the possibility of detaining families en masse at military bases — up to 47,000 people per base. This country has seen mass detention centers before. Their history is as ugly as this present.

As a Jew, I call on God every morning as the power that “gives courage to the orphan and widow” (Psalms 146:9). I believe that we humans are created in the image of God, and therefore have a duty to emulate God’s love and compassion and righteousness. I grieve that my government willfully creates widows and orphans. These vicious policies punish already traumatized asylum seekers. They kick peaceful people out of our country, damaging lives and our economy.

We can repair this. If you are a citizen, use your privilege and advocate for compassionate immigration reform. Call your elected officials. Grill your candidates, get your family and friends involved. Show up for your local immigrant community and stand up for America’s soul. Every asylum seeker deserves be heard. Every child deserves their family.

Cantor Vera Broekhuysen serves Temple Emanu-El of Haverhill, Massachusetts as their spiritual leader. She is a T’ruah chaverah, founding member of the Merrimack Valley Interfaith Sanctuary Network, and Secretary of the New England Board of Cantors. Cantor Broekhuysen lives with her husband and two sons in North Andover, Massachusetts.

At A Border Town In Mexico, Mothers Separated From Their Children Wait — And Wait