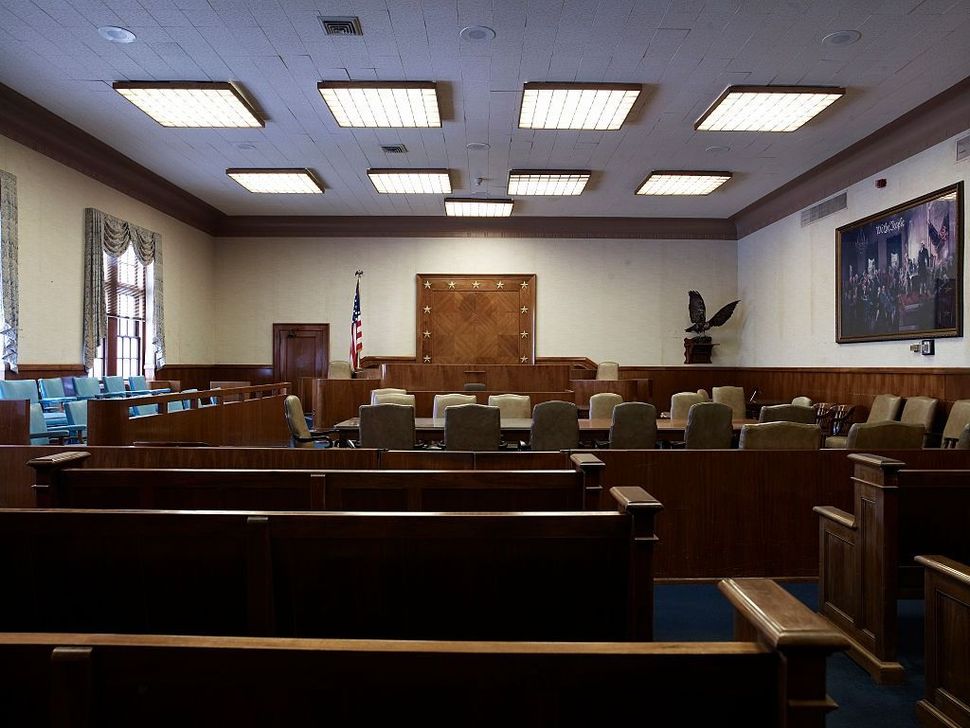 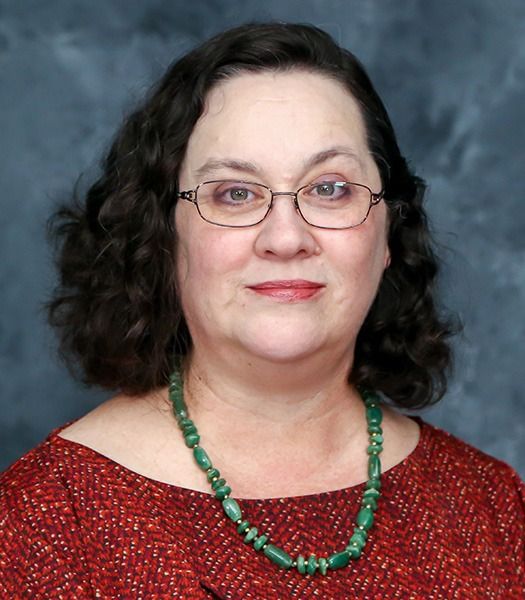 I recently witnessed mass federal immigration proceedings in Laredo, and I was deeply ashamed at how far our country has fallen from its ideals.

On a recent trip organized by Rabbi Neil Blumofe of Austin’s Congregation Agudas Achim and Virginia Raymond, a congregant who represents asylees through Justice for Our Neighbors, I and other congregants witnessed a mockery of justice. As we watched, some of us cried. Some of us wished we had tears left. All of us felt the weight of our Jewish obligation to witness and stand in opposition to injustice.

Our courts are designed for trying individuals or limited numbers of co-defendants, not for trying 70 people at a time. The defendants stood around the courtroom wherever they could fit: they lined up in front of and behind the prosecutor’s and defense’s desks, in front of the jury box, and in the jury box itself. Defendants four rows back could not see the judge, nor could the judge see them.

The defendants wore prison garb or street clothes. Some were in chains, even though no one stood accused of anything remotely violent. The judge addressed each defendant individually (“Ms. Hernandez,” “Mr. Castillo”), but individuality ended there. Defendants listened to the judge through a Spanish translator who interpreted the judge’s words into their headphones.

The judge asked a series of questions, including “Are you aware of the charges against you?” “Are you aware of the maximum sentence for this offense?” “Do you have a cognitive disability or are you under the influence of any medication that impedes your ability to understand these proceedings?”

Each defendant then announced his or her plea and method of entry: “Culpable de nadar al otro lado del río.” “Guilty of walking across the river.” “Guilty of crossing the river in an inner tube.” “Culpable de cruzar el río en un bote.”

The judge pronounced the sentence collectively: guilty, remanded for time served, returned to detention until they could be returned to their country of origin. Those from Mexico would be bussed across the border; those from Central America would be flown.

As I watched, I was reminded of the origins of the word “Hebrew.” Abraham is referred to as the “Ivri,” which can be translated as “one who crossed over.” Abraham crossed the Jordan River, having come to Canaan from Mesopotamia, leaving behind the land of his birth for a new land.

In that sense, each defendant was a Hebrew — one who crossed over. Each of them was as compelled as Abraham was by God’s command to “Go! Get out!”

Jews have a long history of getting out. The Torah recounts that we left Canaan for Egypt because of famine (more than once); we left Egypt; we were exiled from Israel to the rivers of Babylon, where we wept. We were exiled from Judea; we have been expelled at one point or another from every region of Europe and from many Muslim countries; the MS Saint Louis, full of Jewish refugees, was turned away from US ports in 1939, and 254 out of the 937 passengers died in the Holocaust.

The Jews in that Laredo courtroom, aware of that long history, saw ourselves in those defendants.

I also remembered another translation of “Ivri” — one on the other side of popular opinion. Abraham opposed idol worship and gave Hebrews a model for ethical opposition. US Jews, with our relative privilege, must witness and oppose injustice to undocumented immigrants, falsely depicted as violent, lawless people. We must charge our nation to remember to love the foreigner, for we were foreigners in the land of Egypt.