Israel Banned My Mother. Does The Reform Movement Care? 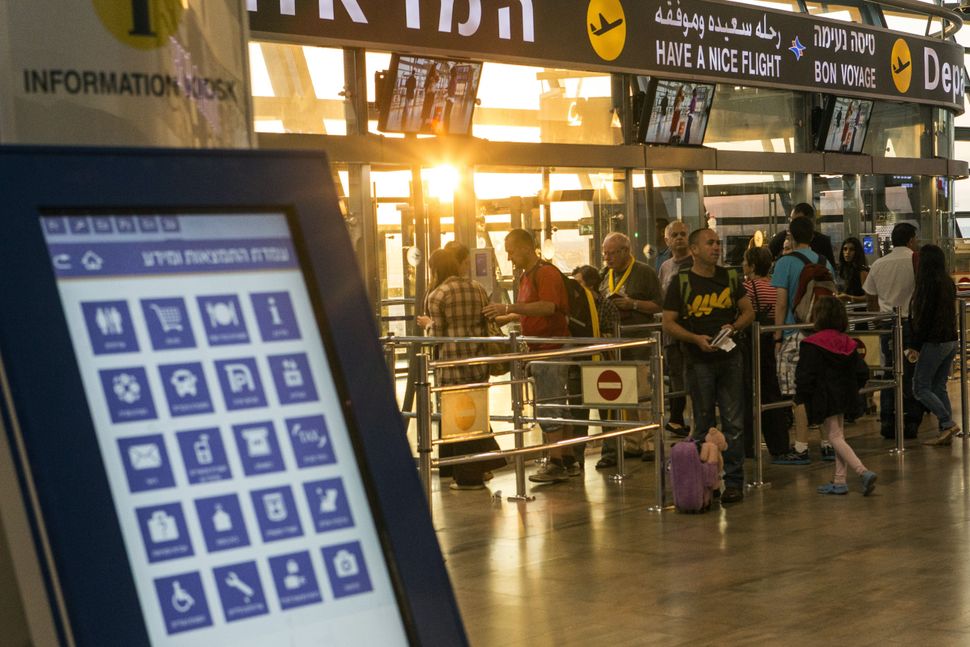 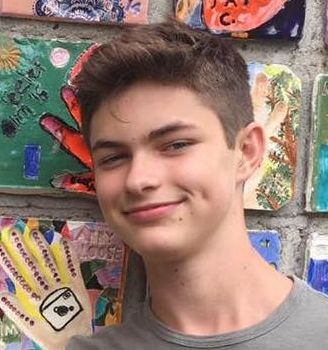 I write this to you from my room at URJ Eisner camp in the Berkshires on the eve of Tisha B’Av. You visited my Machon (counselor-in-training) group last week and spoke about interfaith marriage, gender equality and the growth of the Reform movement in Israel.

I grew up and became bar mitzvah in a URJ synagogue. I attend NFTY weekend retreats on Jewish youth leadership. Reform Judaism speaks to me as a young adult because it is based on both tikkun olam, repair of the world, and the ever-evolving nature of our Torah and traditions. The URJ is a living breathing practice of Judaism; it is my personal spiritual home.

I am the son of Ariel Gold; you may have heard of her. She is a controversial figure in the Jewish community. After my mother dropped me off at camp at the beginning of the summer, she tried to fly to Israel, but was denied entry at the airport by the order of two cabinet-level Israeli government officials because of her pro-Palestinian activism. This was despite her already having received a visa to take a course at Hebrew University in Jerusalem.

I am still in the process of forming my opinions on the Israeli-Palestinian conflict. Some things I agree with my mother about, and others I don’t. Both of us are appalled by the newly passed nation state law and the shootings and bombings in Gaza.

During our time with you, many of my peers were able to ask questions, but I was not called upon. The question I wanted to ask is very important to me, and I think to the future of the state of World Jewry, so I am asking it here:

I know the Union for Reform Judaism cares very much about democracy. So, I would like to ask you personally: what you think about Israel rejecting Jews like my mother? Do you think such rejections affect the democracy of Israel? Do you think it is right for Israel to deny entry to Jews and other people people who have historical connections to the land, simply on the grounds of their politics and the beliefs they espouse?

I know that you asked Netanyahu for clarity about the Israeli law that allowed this to happen, but that was in April and before my mother’s painful experience.

I was seven when I started attending a URJ camp, and for the lower half of my camp years, our counselors taught us only Israel’s side of the conflict. They told us the IDF only acts in defense of Israel and never carries out attacks. Upper camp included some discussion of Palestinians, but still we were mostly given only Israel’s side.

After my Olim year, my bunkmates and I went to Israel with NFTY. The experience was a little more two-sided. We did discuss the green line and politics and even visited the Palestinian village of Abu Dis on the outskirts of West Jerusalem (within the green line). Still, we were not actually shown the occupation or the checkpoints.

What my Hebrew school, camp and NFTY experiences hid from me, my mother showed me. In 2015, when I was fourteen, she took me and my sister to the West Bank. We spent three weeks living with Palestinian families. We traveled through the Qalandiya checkpoint and to the Aida refugee camp in Bethlehem, and we spent time in Nabi Saleh with the Tamimi family, and we walked the streets of Hebron where racism and segregation are openly embraced.

We also attended a large gathering of our Israeli family in Tel Aviv and visited the town of Safed in Northern Israel. We saw the grave of Rabbi Joseph Karo, from whom we are directly descended.

Unlike my mother, I don’t want to be a BDS activist. I think campaigns that focus directly on the occupation, like boycotting settlements, are a good thing. But, BDS activists take too much flack: they are accused of anti-Semitism, have laws passed against them and get banned from Israel. I don’t want that for myself and I think there are other ways, like the Birthright walkouts that IfNotNow is organizing, that can be just as effective in bringing about change and peace.

My mother raised me with Judaism and the URJ as central aspects of my life. I believe that her opinions on Israel/Palestine should be respected by Jews, even those who do not agree with her or do not support BDS. So I ask you, Rabbi Jacobs: should people like my mother be banned from Israel?

I look forward to staying engaged with Reform Judaism, and I can only hope that the feeling is mutual.

Elijah Gold is a 17-year-old high school senior. He is part of the North American Federation of Jewish Youth (NFTY) Northeast Chapter.

Israel Banned My Mother. Does The Reform Movement Care?