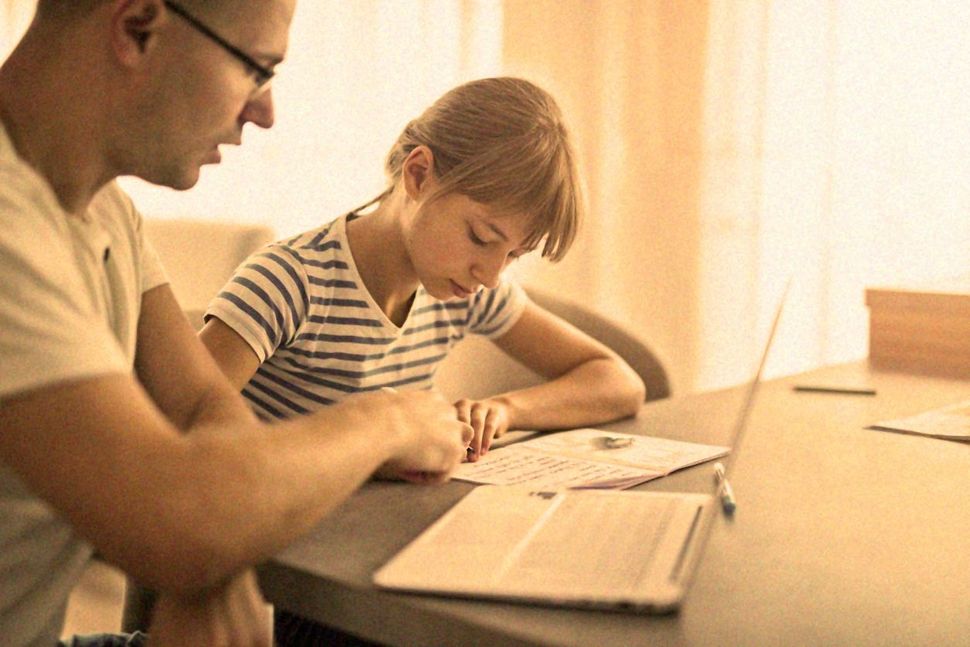 I lived in Shiraz, Iran during the 1970’s. The Shah Reza Pahlavi of Iran had money from selling oil and was buying early warning radar from Westinghouse. The contract called for Westinghouse engineers to go to Iran and teach the Iranian engineers how to operate the equipment — and so, we went.

In a small desert town that has seen few foreigners, we were instantly recognized as Americans. One evening, two Iranian professors invited us to dinner at the University of Pahlavi. A dozen or so other guests filled the table, and when one of the professors rose and gave a little speech, we all listened. My diary notes read that his topic was, “Is man a spiritual or economic being?”

I do not know what my comments were after his talk. But toward the end of the evening, I was told: “Mrs. Larson, we would like you to be our speaker at dinner next week.” I was too surprised to do anything but agree. But as the day approached, I grew worried. I would be too unsettled to eat a meal before my talk, and so I thought of a fib to tell the professors: “I had a late lunch and would only have tea.”

I chose to talk about my grandfather, because I thought that everyone at that dinner — Iranian, British, Japanese, Americans — all of us could relate to a story about a special grandfather.

Each day on my way home from elementary school, I stopped at a grocery store owned by my grandparents. Just a block from my house, it was right on my route. When I opened the door to the store, a bell would ring to alert my grandparents that a customer had arrived — only it was just me, stopping by in hopes of getting a few pennies or a nickel to spend at the candy store around the corner.

The route to my grandmother’s kitchen took me through the store and up three or four steps into the living room, the dining room and finally the kitchen, where, tucked into the pocket of her apron, was her purse, filled with change.

My grandfather’s voice met me in the store: “What did you learn in school today?” he would ask. I did not miss a step, aiming for the change and the candy.

“Nothing,” was my response.

“You must have learned something. Did you learn English?” My respectful answer was, “Yes!” as I thought: “What a silly question! We learn English every day!”

“Show me what you learned,” he would say as he drew two chairs up to the big butcher block table where he cut the meat in the store. I can still hear the click and hiss of a Coca Cola bottle cap being removed at the opener fastened to the side of the table. Before I realized it, I was opening my school books and showing him my homework, then doing the work while explaining it out loud. He transformed himself into a student, listening intently while I repeated for him what the teacher had told us in class.

When all my homework was done and the coke bottle was empty, I went to the kitchen in the back of the house and felt my grandmother’s smile as she reached into that bulging purse and counted out the pennies. Heading out the door and turning the corner to Hoffman’s drug store, I thought of nothing but which candy to choose that day.

When my little story was over, I listened to the feedback from other guests that evening in Shiraz. My choice of a grandfather story would resonate with everyone, I thought. And it turns out I was right: as the evening ended, they asked me to represent Iran at the Presidential Prayer Breakfast in Washington, D.C.

Many years later, I described this to my Aunt Ada, his daughter, and she told me, “He was using you to learn English. He was ashamed to go to class with other immigrants.” Her cool and logical comment felt like a smack in the face. I had thought I was special, getting all of his attention and focus on me each afternoon. He had a special seat in the synagogue, up front, all alone. I sat upstairs in the shul with the women and looked down on him. Business men, Jew and non-Jew, sought his wisdom. His sons treated him with great respect. He sat at the head of the table, presiding over Sabbath dinners and holiday feasts with special prayers, sung in his great baritone.

Zippy Larson is an award-winning tour guide in Baltimore, Maryland. She is a Registered Nurse, historian, and has lived in Shiraz, Iran.