I’m A Jew of Choice And My Wife Is A Jew Of Color. We, Too, Are Questioned About Our Judaism 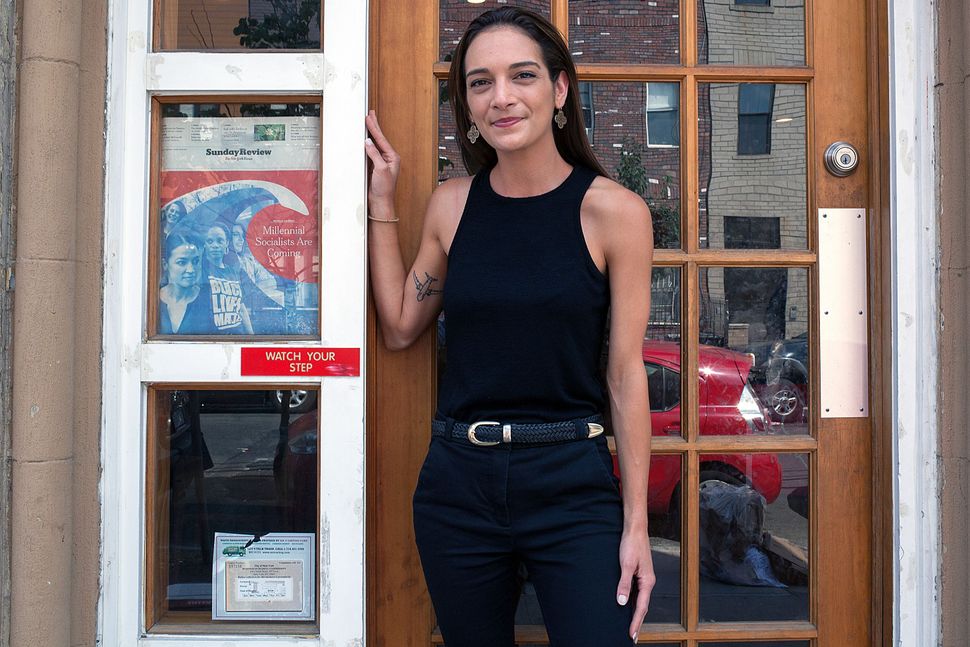 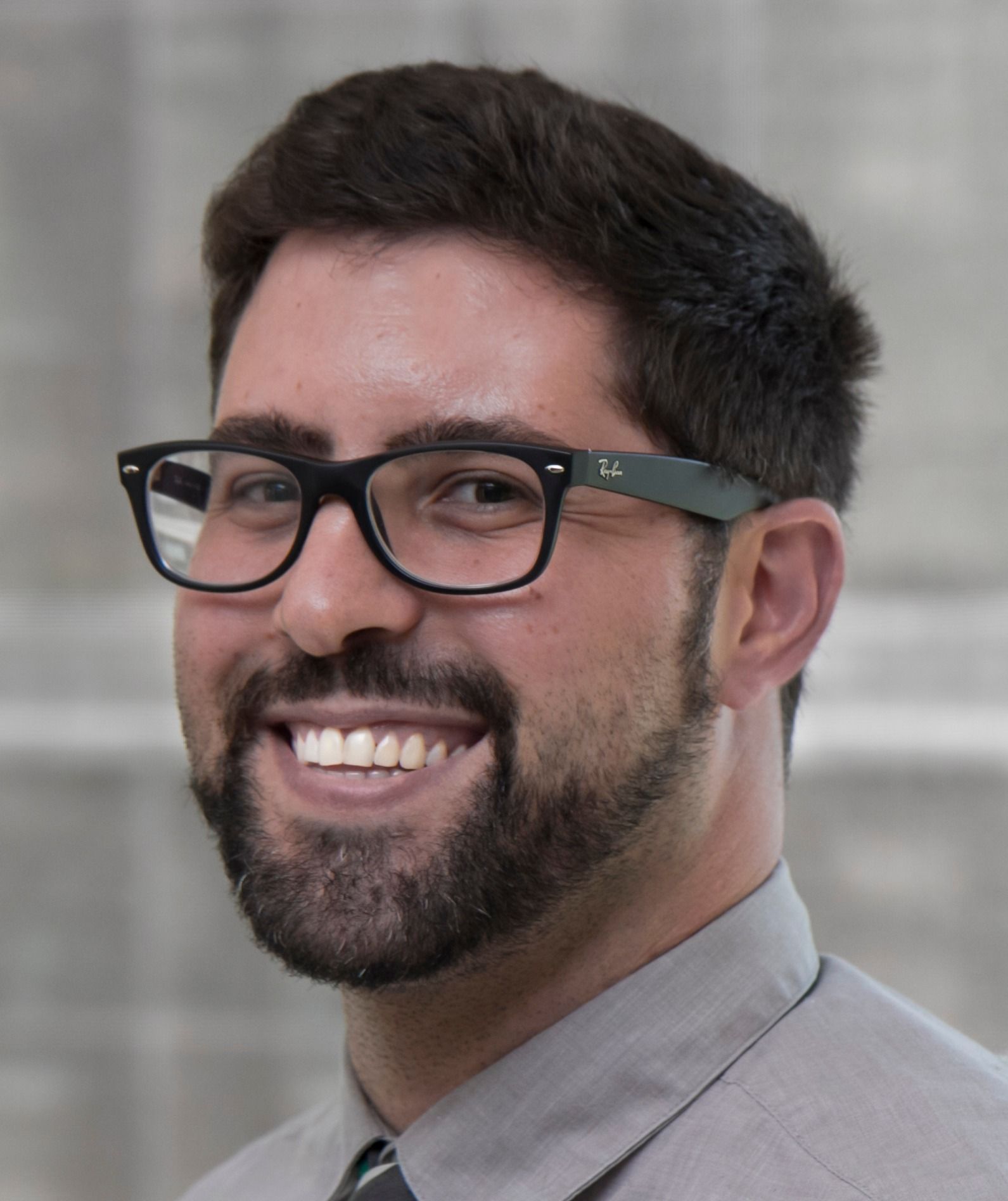 Judaism and identity have a long and complicated relationship. No two Jews have the same answer for what Judaism is, much less for who is a Jew. The Tablet Magazine revelations regarding 28-year-old Congressional hopeful Julia Salazar, who identifies as an immigrant and as a Jew of Color, have been eye-opening for a number of reasons. Tablet asserts that Salazar’s Jewish identity is a recent invention, and her brother is quoted as saying that no one in her family identifies or identified as Jewish. Salazar’s mother told the New York Times that “neither side of the family was Jewish, though she confirmed her late husband’s family had a Sephardic background, and that Julia had been curious about it.”

Sephardic ancestry claims are unverifiable, but what is verifiable is Salazar’s active engagement with CUFI and Right to Life (as campus President no less) — two evangelical Christian organizations who maintain pro-Zionist views. By 2014, Salazar had shed her pro-Zionist skin and presented herself strongly as a vocal, liberal Jew. Perhaps more troubling, she began presenting an immigrant narrative, despite being born in Miami. City and State New York reports that only in May of 2017 did Salazar formally register as a Democrat. Salazar’s past is quickly skirted in interviews, with no mention of “rediscovering” her family’s Judaism, her change from pro-Zionism to indifference, her flippant mention of conversion or her former identification as a Christian.

Clearly, identity is a fluid concept. In some ways, I can empathize with Salazar at the seemingly arbitrary, gate-keeping nature of Judaism. For one, I wasn’t born Jewish. I am a convert and a member of a Reform congregation. Depending on who you ask, I am not Jewish. My wife grew up in an interfaith family with a Jewish father and a Catholic mother. Like me, she is a highly engaged member of Chicago’s Jewish community. However, as a Jew of Color, her Judaism is often called into question. I am lucky enough to mostly escape the kind of questions she must endure to “prove” her Jewishness by passing the eye test. Depending on who you ask though, she isn’t Jewish, either. Yet, together (and independently) we’ve chosen to lead Jewish lives and promote a Jewish household.

As a convert, I know I’m passing judgement myself when I read her Times of Israel quote, “I essentially took a course and learned how to read Torah and had the option of going through a b’nai mitzvah ceremony (along with two other women who studied with me) but declined to do it. But I don’t really bother to consider it a conversion.” It seems odd that a spokesperson could not provide the name of her rabbi at the time of the City and State New York article. My conversion was a deeply personal, emotional experience made with real repercussions and sacrifices. I met with my Rabbi over the course of nearly two years, attended services, started studying Hebrew in earnest, and incorporated elements of observance into daily practice. Now, none of this makes my conversion any more or less valid than anyone else’s, but I view it as a deeply memorable and life-changing event, not a formality to guard against questions of identity.

I identify as a Jew, am proud of this choice, and try not to draw attention to the fact that I’ve converted. Often when asked, I’ll say I didn’t grow up in a Jewishly observant household, didn’t have a Bar Mitzvah, didn’t go on a Birthright trip, and don’t have a Ashkenazi last name. And though all this is objectively true, the ambiguity helps cut down on the litany of questions. I don’t feel the need to prove my Judaism, to provide my “origin” story, or to be someone’s guide on conversion. It is simply not fun to be judged based on someone else’s hyper-personal and subjective interpretation of who is Jewish. This is consistent with both the Torah and Talmudic teachings that a Jew by Choice is no less a Jew, no less chosen than those lucky enough to be born into the faith.

So a part of me wants to respond with, “who cares?” to the allegations of gatekeepers. But another part of me understands that as a convert, I will never have the same type of Jewish past as someone born into the heritage – only a present and future. My trepidation in immediately drawing attention to my conversion is not the same as doubling down despite repeated public refutations of dubious Jewish ancestry particularly when trustworthiness is among the most important requirements of any prospective political candidate. I am genuinely curious in the personal evolution from a staunch pro-life Christian to a Jewish Democratic Socialist. And in a much more mundane way, my journey to Judaism and to living a Jewish life today is far more compelling than any fabricated backstory.

For me, it has been important to become an equal participant with the knowledge that the traumatic history of Judaism has not (yet) personally touched me or my parents’ family. Judaism is both a joyous and solemn (and holistic) expression of being, not simply an article of clothing that can be taken off and on as one pleases. While Ms. Salazar need not apologize for her Jewish identity, she at least owes it to the Jewish community to honestly discuss and clarify her part in it.

Matt Altstiel is a freelance writer and photographer living in Chicago.

I’m A Jew of Choice And My Wife Is A Jew Of Color. We, Too, Are Questioned About Our Judaism