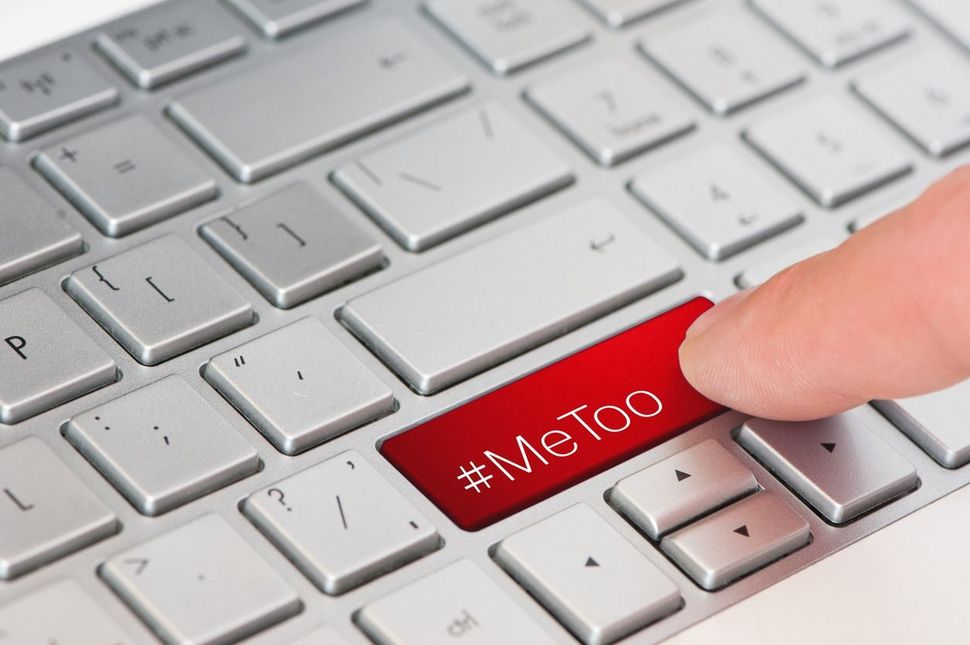 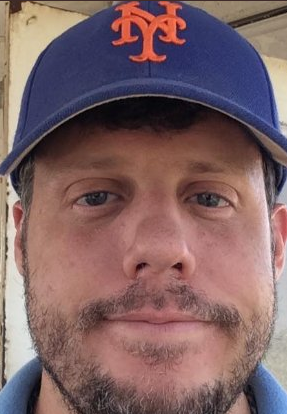 It’s been a tense week in the White House and all across America during the SCOTUS confirmation hearings for Judge Kavanaugh. The big concern Americans on the left have is that the latest Trump pick could possibly reverse the landmark Roe vs Wade Supreme Court decision on abortion rights or take other steps to undermine women’s rights. These concerns have increased and expanded with the recent accusation, by Dr. Christine Blasey Ford, that Kavanaugh attempted to rape her while they were both in high school.

For those who don’t know who I am, I had always been a conservative Republican, and an especially stubborn one, until Sarah Silverman inspired me to reconsider my dearly-held opinions. My views have been gradually changing since I was educated on the lies conservative pundits and media say about what liberals and Democrats believe.

Many pundits on the right want us to believe that sexual abuse and assault is not a widespread problem, and they want men to be afraid that we will be falsely accused. Inspired by Silverman, I’ve been trying to listen more than I talk in recent months, so I asked my followers how often sexual assault and harassment really happens.

Jesus, how often does this happen? https://t.co/iLpbNTaTfd

I was shocked to see the responses. That single tweet currently has more than 3,200 replies. So many women told me their stories, including how they were not believed or were shamed into silence. One woman made an incredible point: “when men report molestation by a priest decades later, it’s accepted as truth and public demands for justice. When women report assault ‘late,’ we are met with skepticism, criticism, and even death threats to our families.”

I’ve also begun to understand that the way women are treated, especially online, when they come out about their assaults, is barbaric. What conservatives don’t understand when they ridicule women for speaking their story is that it will cause a chain reaction for more women not to speak out and have their voices heard. 90 to 98% of sexual assault allegations are true, and yet there are many, many women who never speak up for fear of being shamed, disbelieved or retaliated against.

Women want to be able to trust that a Supreme Court Justice sees them as equal. The allegations against Kavanaugh have damaged that trust. I hope the Senators who will be voting on the next Supreme Court Justice read this and think about the women. Think what they could go through if their rights were taken away.

Do we want to appoint another SCOTUS judge with sexual assault accusations hanging over him? Do we want to send women the message that what they say about their own lives doesn’t matter to us? We need to make an example to put a stop to this kind of behavior because sexual assault is wrong. Women must be believed.