I’m A Survivor Of Childhood Sexual Abuse. Here’s What Dr. Blasey Ford’s Testimony Meant To Me 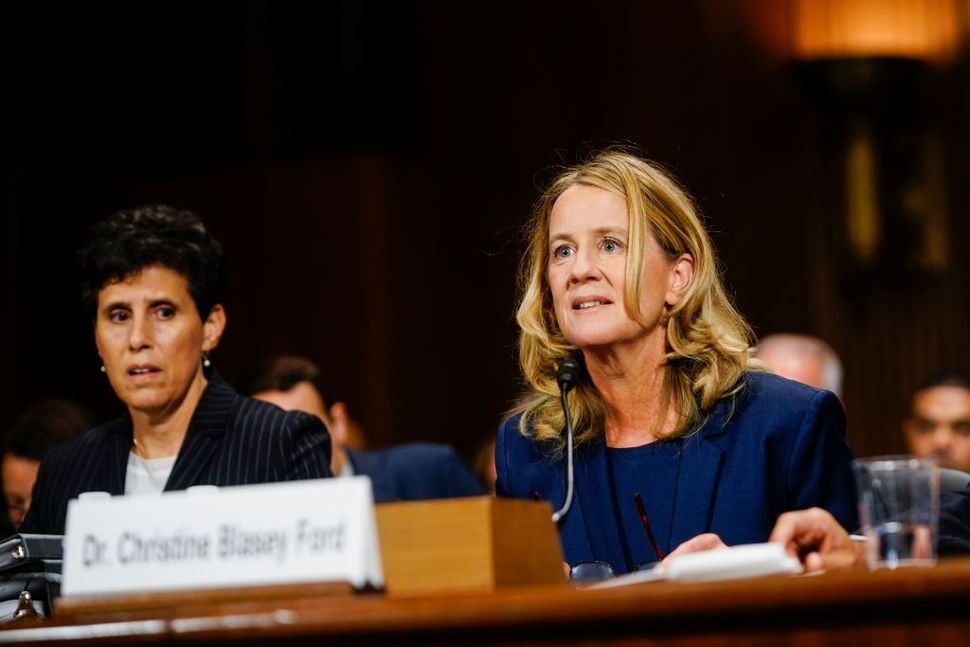 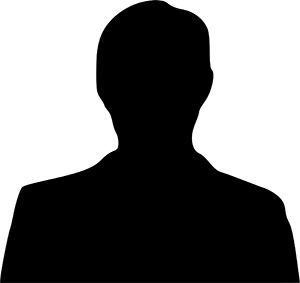 On Thursday morning, an incredibly brave woman, Dr. Christine Blasey Ford, gave testimony to senators about a time she says Supreme Court nominee Brett Kavanaugh sexually assaulted her when they were teens.

As a survivor of childhood sexual abuse, I was shocked and enraged to see the responses, many of which questioned, as President Trump did, why Blasey Ford did not come forward sooner.

I feel I may have some insight into why she didn’t report it.

I was molested as a child by an older cousin. When I told my mother, she called my aunt to put a stop to it. My aunt did nothing, and even lauded him for teaching me “about the birds and the bees.”

When he tried again, I told him that I had told my mother, and that was that.

My mother did not do anything else. She did not get me counseling. I do not even think she told my father.

Well, at least she stopped it.

The abuse still bothers me, almost 50 years later, in spite of no penetration and a lot of therapy.

The first person I told later when it really started to bother me was a religious person who I thought might have some empathy. I was wrong. He said that God would forgive me. Me. The victim. Like I was the perpetrator.

The second person I told was a psychiatrist. She said it was karma for something I had done in a past life. Again, blame the victim.

It’s a vicious cycle, like the vicious cycle Blasey Ford has been put through. She came forward in secret, and she was clearly terrified while testifying. But she was blamed for dragging Kavanaugh’s name through the mud.

Dr. Blasey Ford’s testimony, and the unfeeling response to it that I saw online, brought my own abuse rushing back.

In the bible, there’s a story King David’s daughter, Tamar, who is raped by her half brother Amnon. David does nothing because he loves Amnon, the first born. Tamar’s brother Absalom kills Amnon because of her grief (she became “a desolate woman”) and the fact that her father did nothing. For this he is exiled. He then raises an army against his father David and almost takes David’s throne and kingdom. But Absalom is killed by David’s captain, Joab. This, in spite if the fact that David asks Joab to spare him. So David loses another child, another favorite son. And Absalom become the villain for trying to do the right thing when his father David would do nothing. David loses three of his children due to Amnon’s sin. Amnon and Absalom are dead, and Tamar is both emotionally and physically isolated due to her depression over the rape.

I believe that Absalom should be a hero for our age, the era of #MeToo.

I believe that it is time to get rid of “conservative” old white men sitting in judgment over women and children who have been abused, those of the “good old boy’s club” who will side with the perpetrator over the victim every time (“boys will be boys”).

I’m A Survivor Of Childhood Sexual Abuse. Here’s What Dr. Blasey Ford’s Testimony Meant To Me