The Unlikely Friendship Between A Chabad Rabbi And A Professional Fratboy 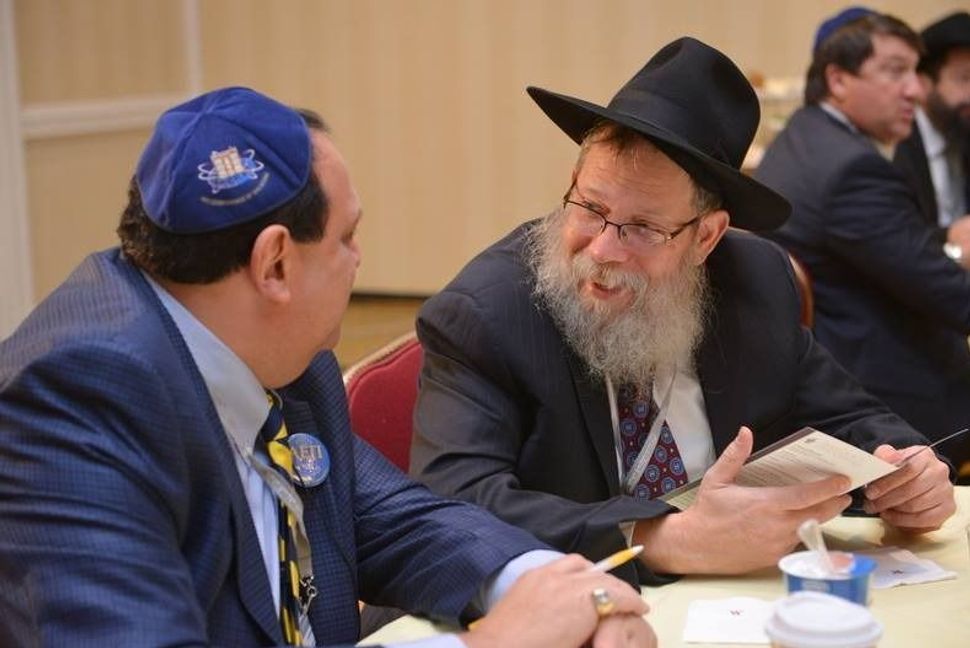 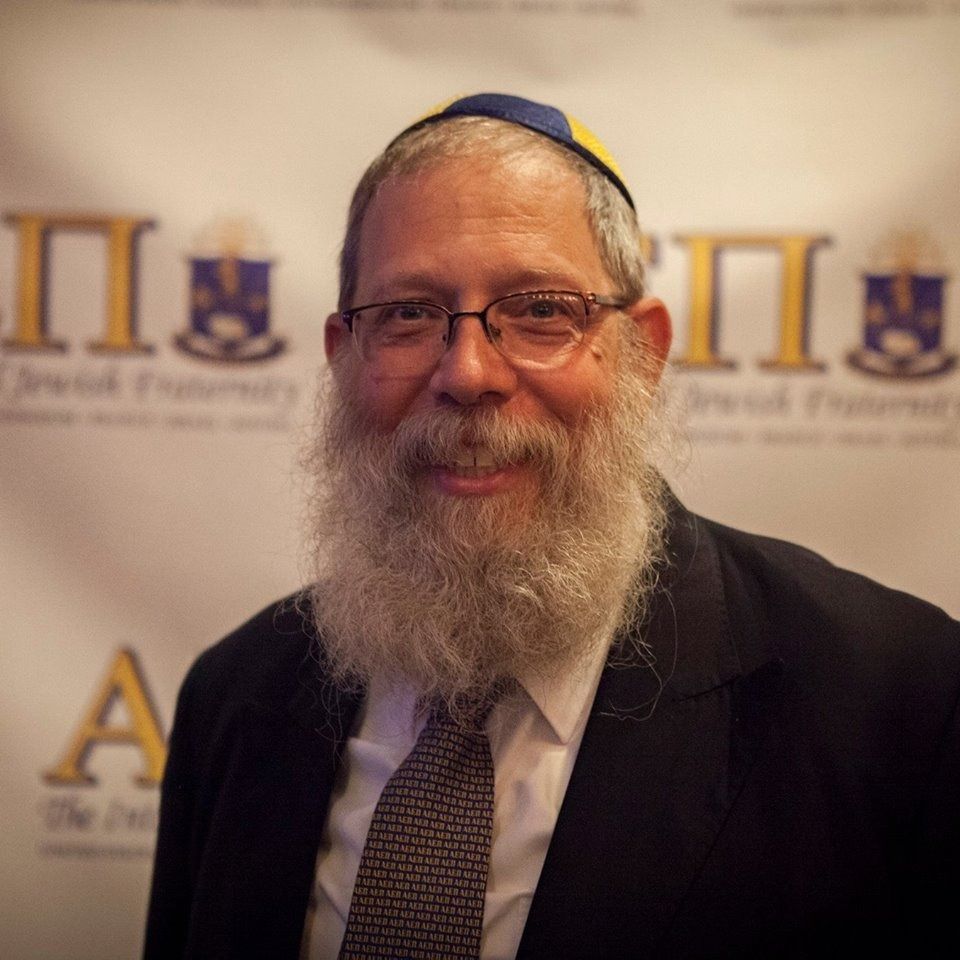 Andy Borans: The Man and The Legend. Borans, head of the Alpha Epsilon Pi fraternity for over two decades, is the person who has single-handedly had more influence on college students than any other college professional. AEPi is his life, his family. Borans is all about developing future Jewish leaders.

One of my earliest encounters with him was at a fraternity convention on a Friday night. I asked to sing “Shalom Aleichem.” Since AEPi is not specifically religious in nature, Andy said, “No!”

So we negotiated. As the Chabad director at Northwestern University and an AEPi brother myself, I promised him the guys would enjoy it. He reluctantly agreed to give me two minutes. I ended up singing Shalom Aleichem and making kiddush, too.

All the fraternity brothers loved the song. They were clapping. They were putting their arms around one another and swaying back and forth. Afterward, Borans came over to me with his eyes all lit up and said, “You are the man! This is amazing!”

Over the course of the next two decades, my relationship with Borans and the relationship between Chabad on Campus and AEPi blossomed into a warm bond and worldwide collaboration; our two organizations share a desire to embolden young Jews and develop future Jewish leaders.

Andy Borans was key to building that relationship; in fact, it was at Andy’s urging that the AEPi Supreme Board formalized a partnership with Chabad on Campus International in 2006.

Today, the partnership is one of AEPi’s strongest. Chabad Houses around the globe regularly join forces with AEPI local chapters. The Jews and the Greeks work together to enhance Jewish life through educational programming, holiday events, philanthropic projects and a shared love of Israel.

The rabbis of Chabad on Campus — over 100 of whom are honorary AEPi brothers — team up with the fraternity for everything from building sukkahs, our recently initiated Bar Mitzvah program, to ensuring all 155 U.S. chapter houses received a menorah, candles and a dreidel for Hanukkah.

Many of the fraternity brothers join events at our Chabad Houses. A significant number of them are part of our Sinai Scholars Jewish educational program. Brothers can be seen regularly at Shabbat dinners, listening to speakers, joining Chabad on Campus’ social activities and participating in a variety of Chabad on Campus inspirational trips to Israel, Poland and other locations throughout the world.

Nowadays it isn’t a challenge to get AEPi members to embrace their Jewishness. During the most recent fraternity convention I attended, we didn’t even have to solicit the brothers to come over to the table and put on Tefillin. Over 200 guys did it, simply because they wanted to. Many of them are closely engaged with the Chabad rabbis on their campus, and as a result, understand the importance of Jewish life for themselves, their fraternity and their campus community. Today, AEPi brothers love doing Jewish.

Andy recently stepped down as Executive Director of the fraternity (he now oversees the fundraising arm), but his work on the ground with AEPi was undeniably responsible for helping the 105-year-old fraternity to fully embrace its Jewish mission. “A little bit of light dispels a lot of darkness.” Andy Borans is a torch lighting up the world.

On behalf of Chabad on Campus, I’d like to say, Thank you, Andy. You helped AEPi grow into a true brotherhood of Judaism, social action and philanthropy. It’s hard to believe there was ever a time when singing Shalom Aleichem and reciting Kiddush at an AEPi convention was a novelty.

The Unlikely Friendship Between A Chabad Rabbi And A Professional Fratboy