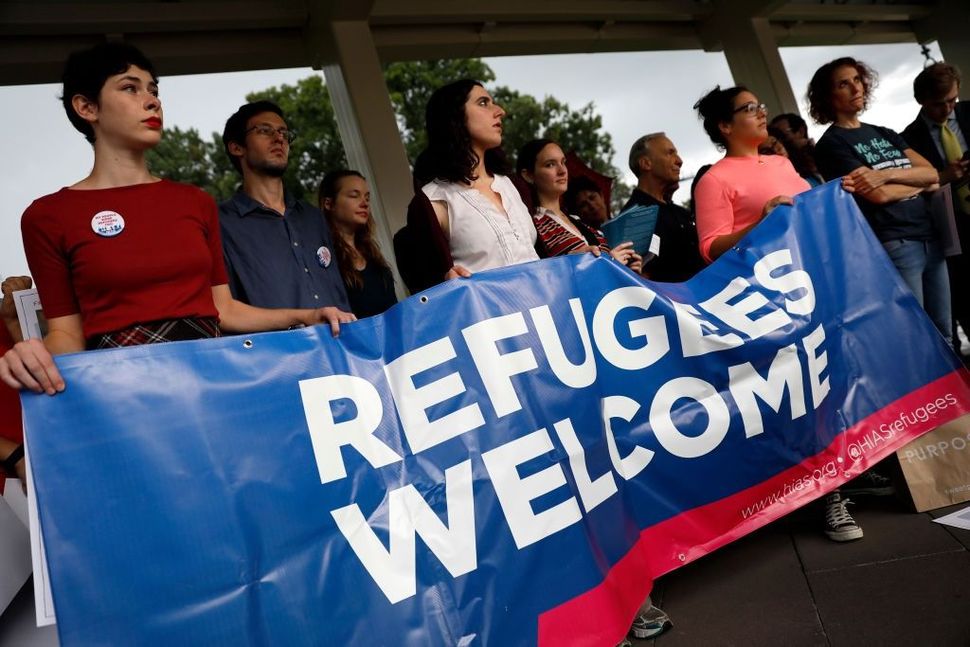 Activists hold a banner during a demonstration organized by HIAS, founded as the Hebrew Immigrant Aid Society, outside the U.S. Capitol September 14, 2017 in Washington, DC. Protestors are calling on President Trump to increase the number of refugees resettled in the United States. Image by Getty Images 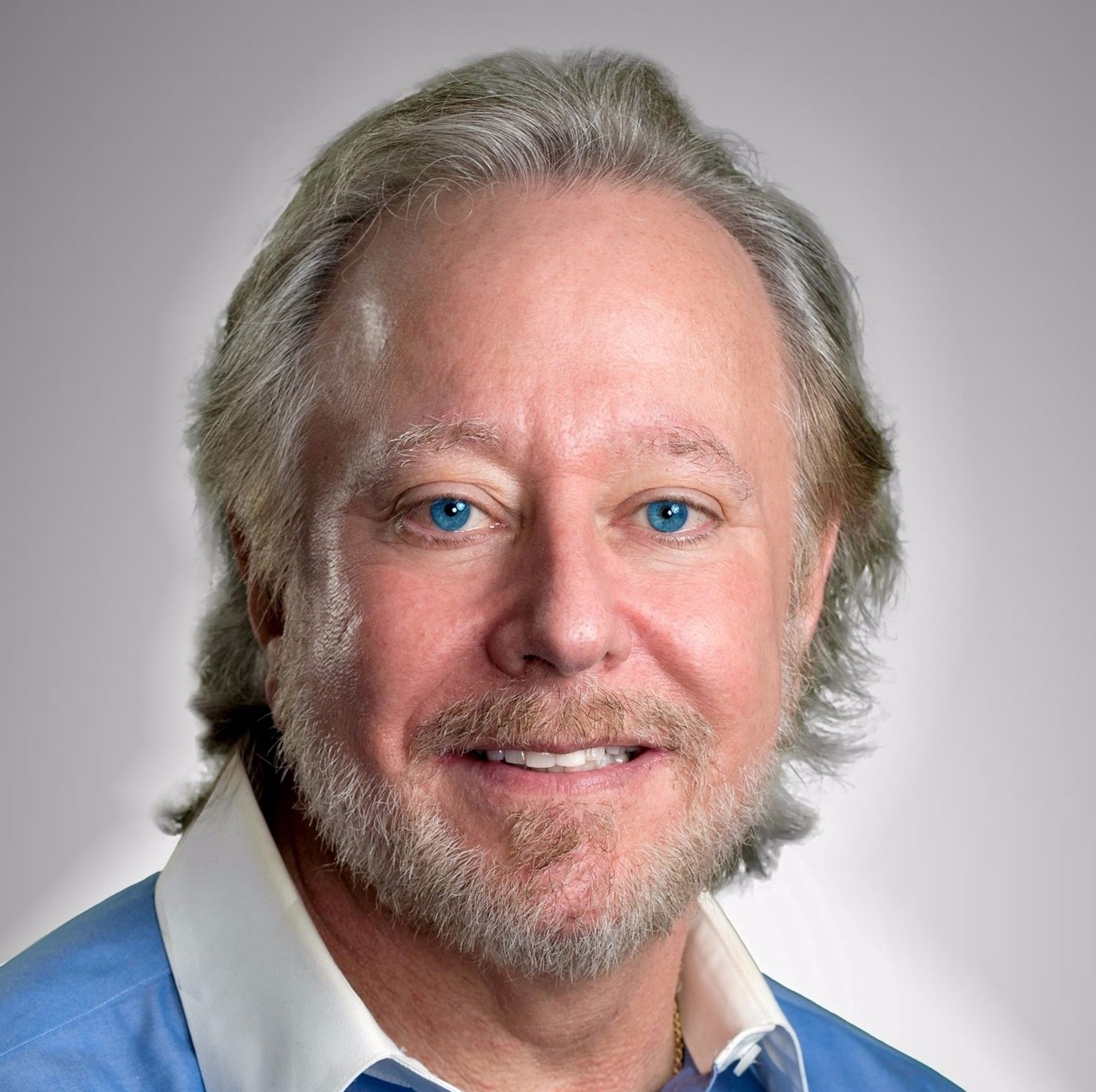 Etz Chaim: The Tree of Life.

How painfully ironic. The metaphoric expression “Tree of Life” ( Etz Chaim in Hebrew) is a mystical symbol within the Kabbala of esoteric Judaism used to describe the path to God.

Yesterday’s unredeemable act of evil within the walls of The Tree of Life Congregation in Pittsburg is physically, emotionally and psychosocially disturbing beyond description. Words cannot adequately define the brain’s failure to fathom the resulting carnage and sorrow of this egregious event.

The specific organization condemned by the murderous perpetrator Robert Bowers in his racist rhetoric is the Hebrew Immigrant Aid Society. According to Bowers, this society is “…bringing in hostile invaders to dwell among us.”

Founded in 1881, HIAS saved my grandfather from the sabers of Soviet Cossacks on horseback chopping the heads off young Jewish children in his harmless Ukrainian village. HIAS provided him with funding and safe passage to New York City. His descendants rewarded his new home by contributing three generations of doctors, professors, artists and musicians to the fabric of our society.

Today, guided by a sacred canon of Jewish ethics, dignity and respect, HIAS struggles internationally to rescue the most vulnerable refugees focusing their attention on orphans and single mothers.

The antithesis of the HIAS philosophy is not only the act of barbarism by an individual void of empathy but also the reaction of our toxically partisan country to this detestable day in the life of America.

Before the smoke had settled and a body-count was confirmed in the Squirrel Hill suburb of Pittsburg. (The very neighborhood which produced Fred Rogers of Mr. Rogers Neighborhood), it was already politicized.

This ominous event should be a perfect opportunity for all Americans to condemn the extremist mindset responsible for the haters and the hatred.

“Liberals” didn’t open fire on a softball game in DC.

“Republicans” didn’t send bombs to politicians and their supporters.

“Democrats” did not burn buildings at Berkeley and “Conservatives” didn’t murder 11 Jews in Pittsburg.

With confidence and optimism, my heart forces me to assume that the overwhelming majority of Americans condemn all of these heinous acts. The perpetrators are minuscule peripheral blips on the bell curve of our harmonious, industrious, philanthropic nation.

Politicians, their pundits and We The People must learn to live together or more of us will die together.

Dr. Gary S. Branfman is a board certified plastic surgeon practicing in Texas. Prior to his medical training he studied radio, TV and film at New York’s Queens College.