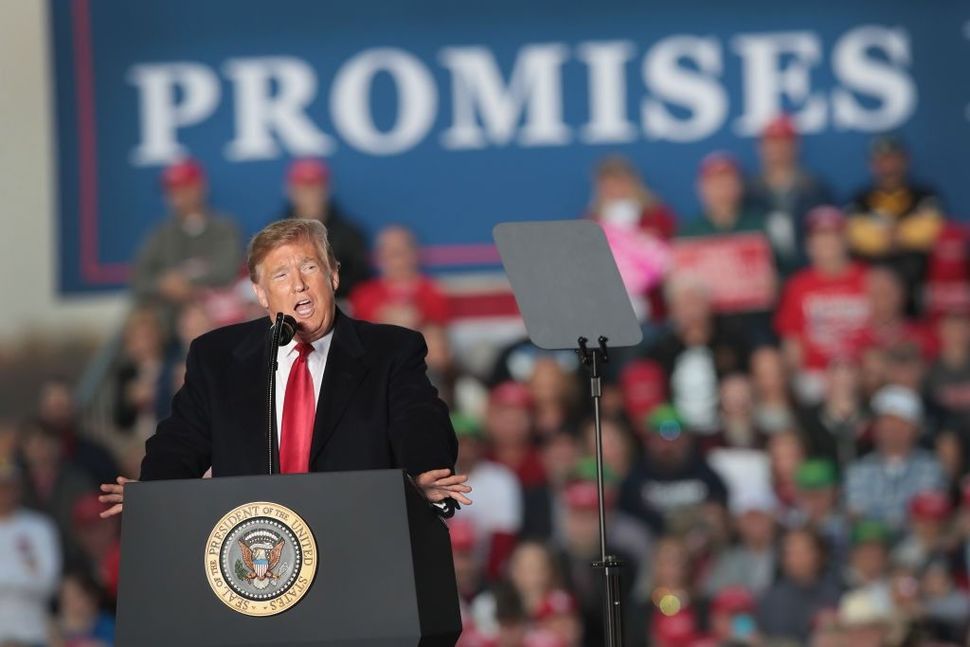 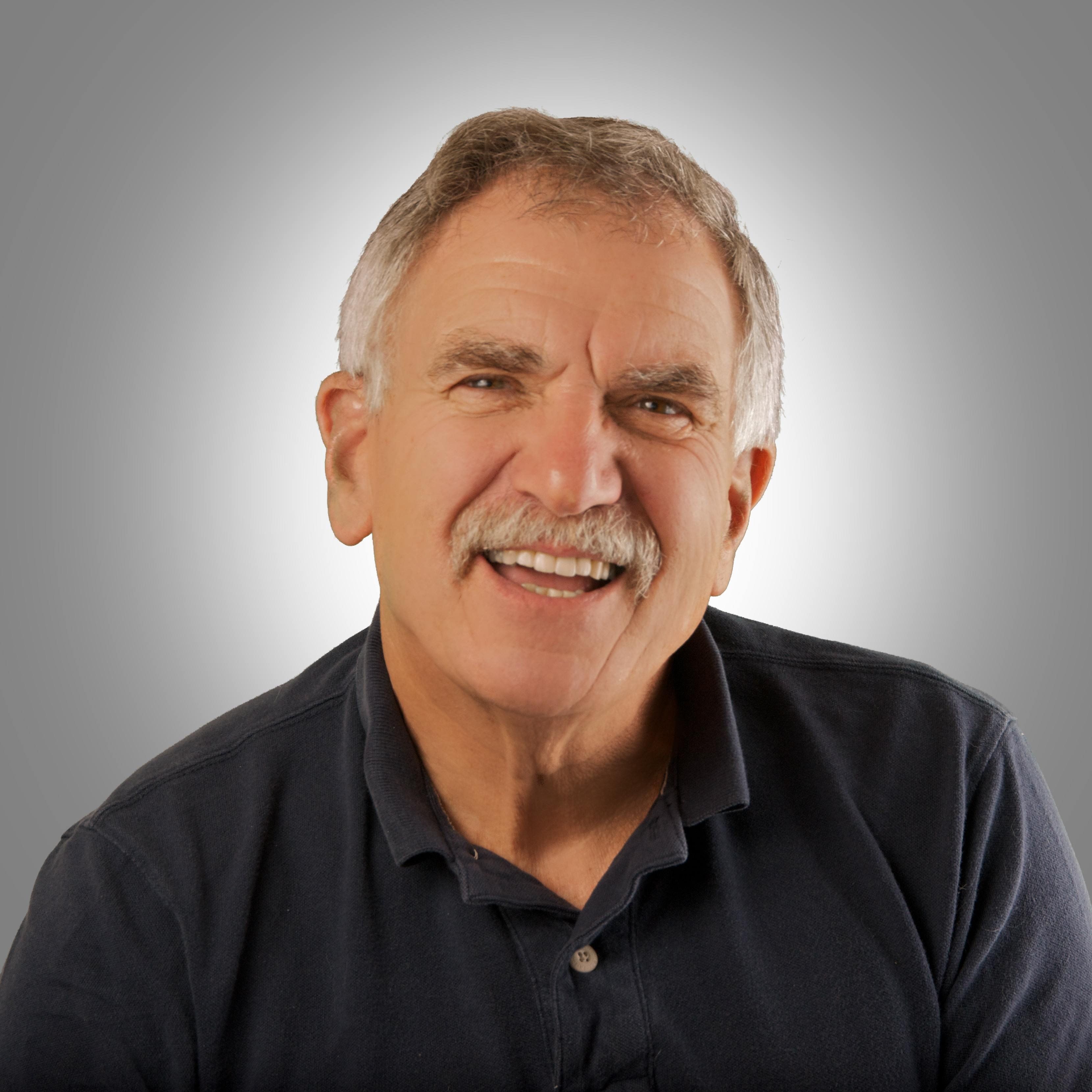 Dear Jewish Trump supporters, first let me say I’m a proud Jew and a progressive. I’ve watched with horror, but only a modest amount of surprise, as you have embraced the presidency of an unspeakable individual. You have looked aside at evidence of debauchery, ceaseless lying, likely treason and much else. Because, you have claimed, “He protects Israel.” (You might want to look into the details of why his evangelical “base” is dedicated to that cause, but I digress.)

Many of you felt that President Obama was insufficiently passionate about the Holy Land and its security. He didn’t like Prime Minister Netanyahu, you claimed. Maybe he was anti-Semitic, though his first chief of staff was a Jew, and many of his top advisers, including his chief strategist. You didn’t like Obama, but you love Trump. He’s a liar and a philanderer, but he’s willing to poke the Palestinians in the eye, move the embassy to Jerusalem and generally give Netanyahu a blank check.

But here’s the rub: He’s also and famously a misogynist and a racist. He has often spoken of a desire to punch demonstrators, offered false equivalence between Nazi sympathizers and anti-fascist demonstrators and has generally demonized individuals and institutions who oppose or displease him. In so doing, he’s upended literally centuries of decorum and civility in our government, and imperiled shibboleths of free speech and the right to petition.

His actions have enabled and legitimized the violence of twisted individuals — many of whom feel they’re doing his bidding. Henry II said of Thomas Becket, “Will no one rid me of this troublesome priest?” and then professed sorrow and bewilderment that his closest aides took care of the problem.

Trump legitimizes violence. That violence includes anti-Semitic actions as we have just witnessed in Pittsburgh.

Jewish kin, you cannot have it both ways. You cannot embrace this devil, hoping he will “save” Israel, and at the same time enable an anti-democratic demagogue. You must decide which side you’re on. The choice ought to be easy.

Correction, November 2, 10:20 a.m.: An earlier version of this article incorrectly attributed a quote about Sir Thomas More to Henry VIII. In fact, the quote was said by Henry II of Thomas Becket.

Marty Perlmutter is a new media producer, author and educator dedicated to political and spiritual betterment.