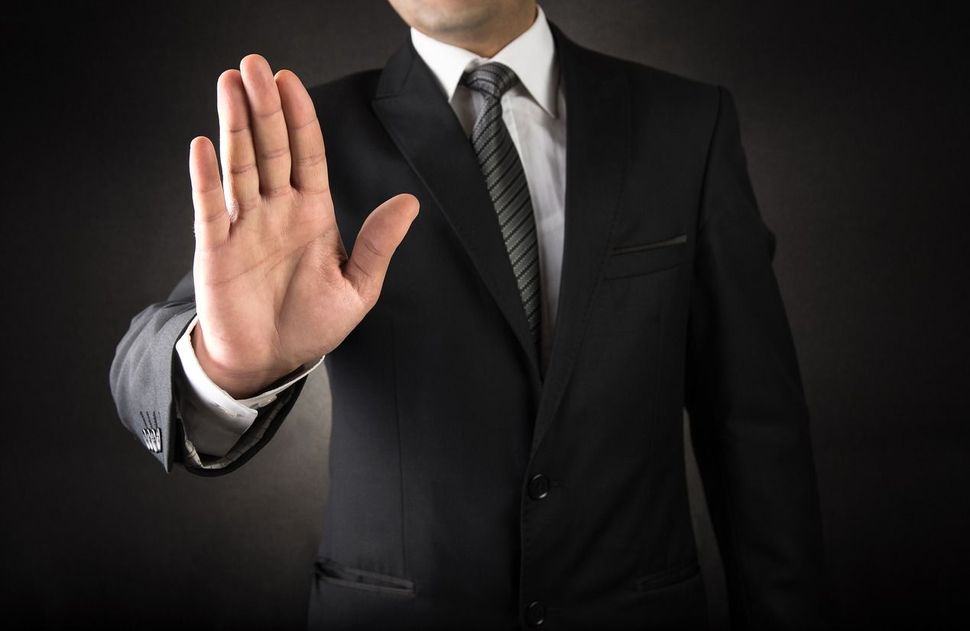 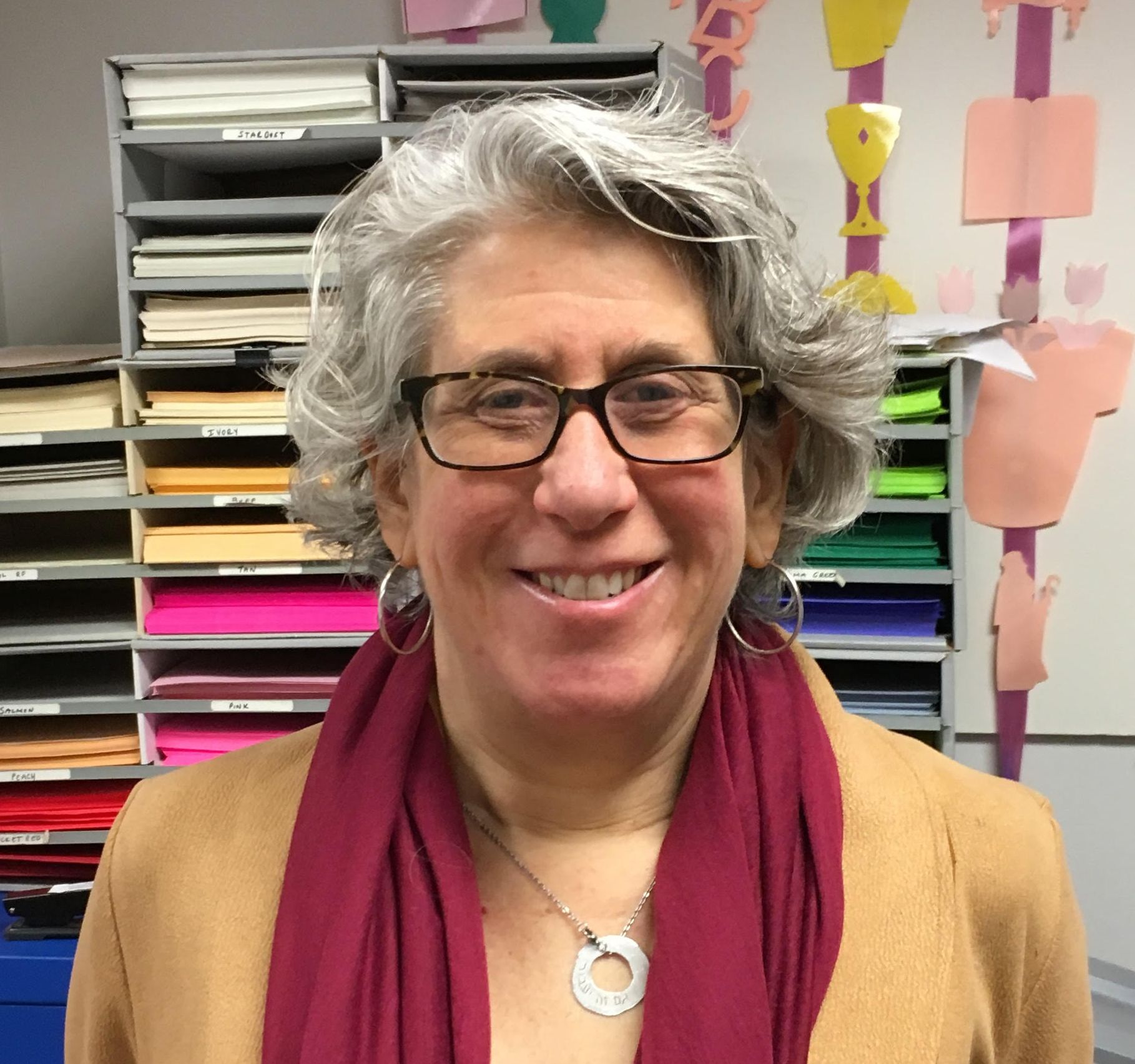 Last week, Marra went to synagogue in her adopted hometown for the first time. She was not greeted warmly.

As she entered the synagogue, she was pointedly asked, “Are you invited to be here?”

Not dissuaded — a Hollywood producer by trade, she is not easily daunted — she let the questioner know that she was Jewish and was there to pray.

After a few other less than warm interactions, she left. To add insult to injury, after the incident, many individuals whom she told about the incident insisted that she hadn’t understood; in some inexplicable way, the blame for their fears lay with her.

This happened the week after the Pittsburgh shooting. But accosting a Jew of color who enters a synagogue isn’t due caution, it’s discrimination.

This isn’t the story we want to hear. This would never happen in the congregation where we go. But it did and it does, all the time.

I have known Marra most of my life. Her family was a fixture in the congregation I joined in high school. Marra is beautiful, and though her parents often told her that was why people would stare at her in synagogue. It wasn’t the truth. Marra is a Jew of color, a biracial adoptee.

Though the population of Jews of color has been growing steadily, especially in recent years, in the 1970s, Marra and her family were somewhat of an oddity. I admit that when we met, I too was curious about her origins, curious how a black person fit into my Jewish community.

Nearly forty years later, people are still questioning her place in the synagogue. It’s not official policy or even mal-intent, yet my friend has been the object of stares too many times to number.

She has been assumed to be the nanny or beloved housekeeper at B’nai mitzvah services; she has been shown the kitchen or the room where the band is rehearsing.
She is presumed to be an outsider in a place she has come for celebration or community or comfort.

As a result, she was worried about how she might be received in a new synagogue, and she is not the only one. Many African-American friends and friends with African-American children shared post-Pittsburgh synagogue shooting concerns. The heightened worry and tightened security often serve to alienate them and their families.

This feeling, though perhaps elevated in these turbulent times, is not new.

I can hear the voice in your head. You’re probably sad and perhaps a bit angry, even enraged, that this happened to someone who simply wanted to share grief with other members of her community. You might also be planning a defense, ready to tell a heartwarming story about the people of color in your synagogue, thinking of the kindness and openness of your friends. And I believe all these things to be true — that you wish these things didn’t happen, that goodness beats in the heart of your community.

And yet, I am asking you to dig deeper. Search your soul for any time that your thoughts or actions may have been motivated by racism. If I’m being honest, I can think of a few, and I’m ashamed. Confront the root causes of your thinking or your actions. Mostly, listen to people of color in your midst, hear their experiences and hear their pain.

My friend has a three-year-old niece who is also a bi-racial Jew. They are best friends, as they should be, and Marra is a strong role model. We can do better for both of them. We must.

From what I’ve read, had Marra walked into Tree of Life Congregation, David and Cecil Rosenthal would have welcomed her warmly, perhaps even given her a hug. Let us honor their memory and light the path for our community’s children, by embracing all who choose to worship and learn with us.