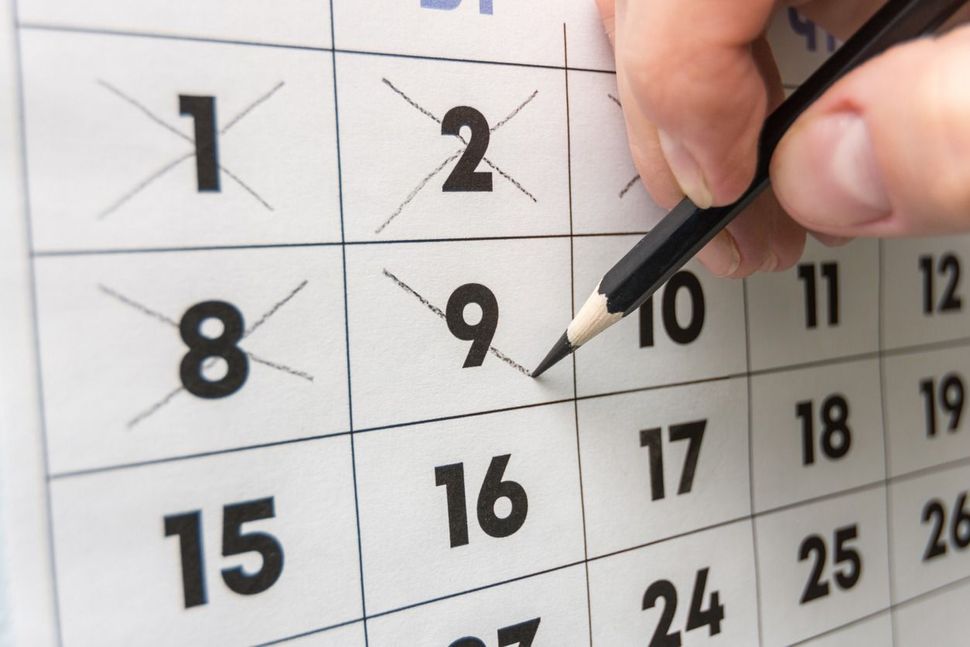 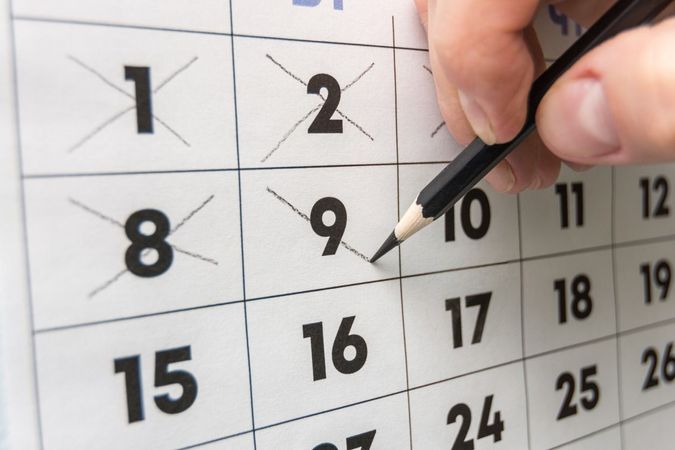 Jews love counting. One God. Four Questions. Six million victims. Shabbat on the seventh day. Eight nights of Chanukah. Squeezing in nine holes of golf. Six hundred and thirteen mitzvot. Checks in multiples of eighteen, but only after you’ve turned thirteen… or hit eighty-three. No wonder we count so many accountants among the 14.6 million members of our tribe — which has been meticulously tallied, no less, in the oft-cited Pew Report.

This fascination with counting underpins many negative stereotypes; scores of anti-Semites would agree that the stereotypical Jew, like Shakespeare’s Shylock, loves counting money. Obsessively. Sadistically, even.

And while this perspective is nothing more than an injurious prejudice, there is a kernel of truth to its libel: for at least 3,000 years, Jews have been counting the Omer, the forty-nine days between the second day of Passover and the first day of Shavuot — a practice that was mandated by the Torah long, long ago. (Note: if you grew up in the American Diaspora with a rudimentary Jewish education like I did, Shavuot is that obscure Jewish holiday more commonly known as “Huh?” But among those in the know, it commemorates the divine revelation of Mosaic Law at Mount Sinai after our ancestors hightailed out of Egypt.)

So what exactly is the purpose of this ritual counting — which I should mention is traditionally intoned aloud, usually with a minyan, and often by rote? According to Jewish mysticism, each count of days corresponds to a desirable trait or behavior that we must recount as a community and internalize as individuals. With each new day, the liturgy prescribes a new trait. For example, on day one, strive to practice loving-kindness, on day two, disciplined structure and so forth.

If this practice doesn’t sound arcane enough, wait till you try wrapping your head around a list of traits-within-traits, like “loving-kindness-within-disciplined structure;” it’s a Russian doll of self-improvement that can make your head spin. Nonetheless, the practice helps us mark not only the ordinal value of each day, but also the human value that can be mined for personal growth.

And as I write this, on Day 49 of sheltering in place after Governor Cuomo’s PAUSE order, I am pausing to consider all the digits we’ve been digesting, both individually and collectively, over the past days and weeks of the Covid-19 crisis. With our eyes trained on at least three different devices, we’re all feeling left to our own devices — because right now, there are zero answers. All we can do is stay put, practice loving-kindness-within-self-disciplined-distance, and count.

And oh how much we are counting: the infection rates; the death rates; the unemployment rates; the rise and fall of stock market points; the dollars and cents of our spending and savings; the minutes on our Zoom calls; the steps on our Fitbits; the items in our Amazon carts; the supply of masks, ventilators, and hospital beds; the hours before a cautious walk outside; the mandated six feet between us; and the much-disputed days left until restrictions are finally lifted.

But we’ve been counting in other ways as well. Hopeful ways. We’ve been counting on the courage of our healthcare workers; on the shrewd thinking and dynamism of our journalists, scientists, and elected officials; on the nightly round of applause from our windows; and on the thoughtful gestures that we each extend to one another.

As we are bombarded with reminders of life’s fragility, we’ve been counting our blessings. And though we’re unable to discount the reality of this existential threat, we’re able to make each day count more than before, knowing that the days of so many — too many — are numbered.

Right now, great uncertainty looms, even as new cases in the U.S. plateau. We don’t yet know when the time is ripe to reopen the economy, or whether doing so will reopen the floodgates of contagion.

So, what then can we count on?

The Omer’s forty-nine days offer one answer: we can count on ourselves to do more today than we did yesterday, to be more today than we were yesterday. With careful intention and concerted effort, we can march from Passover to Shavuot, from the prison of ailment and anxiety to the promise that tomorrow’s sun will rise and the worst will be behind us. We can count each step along the way. And one day, like our ancestors have done countless times before, we’ll recount our passage from an unimaginable catastrophe to the halcyon future we still dream of. For now, however, there is one thing we can do for certain: make the present moment count. 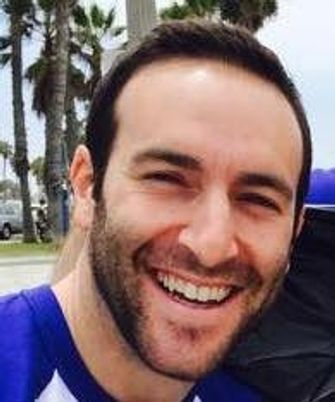 The author. Image by Courtesy of Ross Buckley