‘We are scouts into a world of racism and police abuse’ 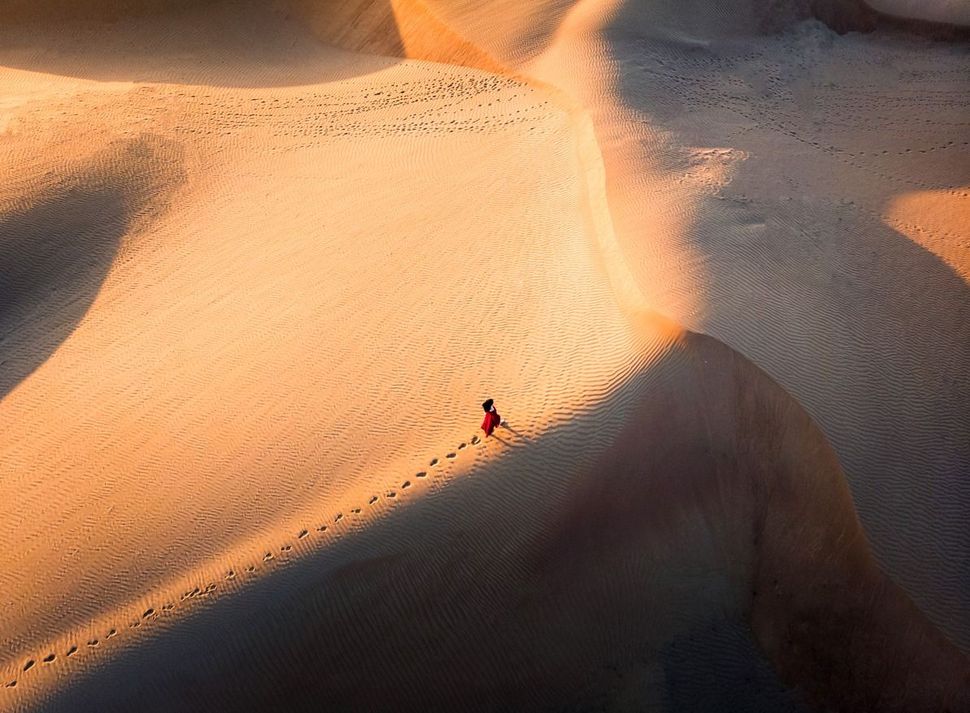 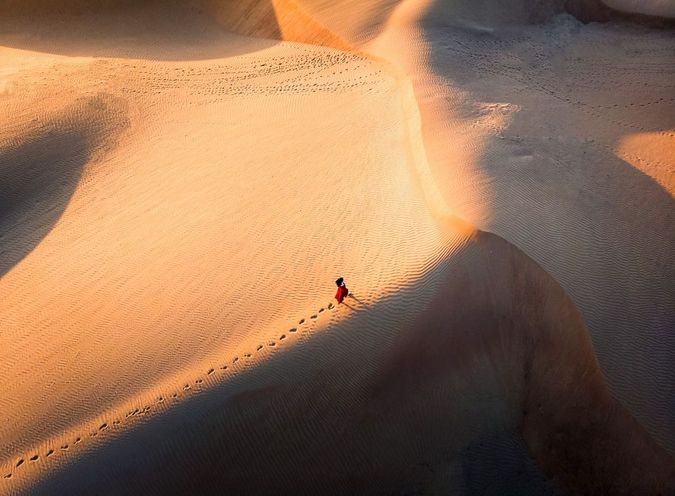 This week in synagogues throughout the world, Jews will read Parashat Sh’lach L’cha, the story of the scouts sent by Moses into the land of Canaan.

The scouts, representing each of the 12 tribes, were sent to gather information and return to advise the people on what to expect. After 40 days, they return to tell stories of people in fortified cities, a place of giants, a land that would devour the people. Of course, the land was none of these things.

Ten of the scouts suggest turning around and going back to Egypt. Hearing this, people lamented that they might as well have died in Egypt or during the course of their wanderings. Only two of the scouts urge going forward—they saw what the land was and could become. As punishment for the people’s myopia and failure of faith, the Lord forbids any of those who journeyed through the wilderness from entering the land of Israel.

There is a common adage, positing: “The unknown is always more feared than the known.” We fear most what we do not understand. Even things we witness with our own eyes often are not accepted, because we are so bound by our preconceptions. The story of the scouts is the story of seeing only what we fear.

Today we are in the midst of a great worldwide uprising against systemic racism. History is playing out around us—in communities we often don’t live in, in protests we haven’t all attended, among people many of us hardly know. We are scouts into a world of racism and police abuse.

Just as the scouts reported back to Moses on the dangers that could befall them in Canaan, reports about a minority of violent protesters aren’t the real story—the story is what lies beyond. Just as beyond the reported dangers in Canaan was the land of milk and honey, so there is a promised land of humanity in this moment, at which Jews have a place at the table. If we focus only on vandalism and looting, things that typically follow on the heels of any mass gathering, we miss the point.

There is an entire swathe of our society that has been repeatedly and systematically discriminated against. We recognize this; we’ve been there. Seemingly minor controversies—yet hardly minor at all—often belie the greater problem.

For example, today, young Black children walk to school past statues honoring Confederate leaders. We want to believe these statues exist because friends and loved ones chose to honor the noble dead. But that is just false — these statues mostly were constructed in the early 20th century by the same Southerners who glorified the Klan in Birth of the Nation.

Similarly, military installations were not named as part of pacifying the defeated South. The first wave of naming forts after Benning, Bragg, Hill and others began in 1917. Think about it—the earliest was named 52 years after the end of the Civil War. These were not messages of remembrance. They were messages of bigotry and messages of warning to Southern Blacks. These are memorials to traitors.

To make these things even easier to comprehend, we can view this in terms of our anti-Semitic sensitivities. How would we react if Germany designated the Herman Goehring Air Base or the Heinrich Himmler Army Training Facility?

Letting this moment pass is the type of evil Hannah Arendt documented in Germany. She called it the “banality of evil,” the ease of inaction. The failure of good people to act emboldens bad actors and, in its own way, is evil itself.

We Jews have a bad habit of comparing everything against the Holocaust and anti-Semitism. Clearly, there is nothing that compares to the Holocaust. But the unique perspective of the holocaust can inform us in battling injustice. We can see how small concessions to authoritarianism and the passive acceptance of police brutality and murder can bring a society to do things one could not imagine. Anti-Semitism has made us keenly aware of societal conditions around us—conditions that threaten us and threaten others—compelling us to action.

But, while the history of anti-semitism compels us to act, it cannot be the only prism through which we view the world. Sometimes the moment is not centered on our concerns and we cannot allow our better selves to be thwarted to perceived personal affronts. The Black Lives Matter movement — as a political organization — has held views antithetical to my own; its anti-Israel message reads to me like veiled anti-Semitism.

But that doesn’t matter in this moment. Black Lives Matter is not solely a political organization. It is a rallying cry. Black lives matter for the same reason Jewish lives matter. Today we are not battling anti-Semitism. Today, in this moment, our response we will be measured by our children, ourselves and history.

If we see things only through the lens of anti-Semitism and Israel, comparing things to our historic problems, we will have missed the point.

Today is not our time.

In the end, each of us is like the scouts. We will choose what we want to see. They entered the land of milk and honey but were blinded to its promise by their fears and their preconceptions. There is a beauty in what we are witnessing today — a beauty not to be conflated with other issues or compared with our own.

In this test, let’s see the entire landscape for what it is—a call to arms for a better land that we can enter together. In the words of Hillel, “if I am only for myself, who am I?”

‘We are scouts into a world of racism and police abuse’