Are Jews white? Comfort in ambiguity is the answer 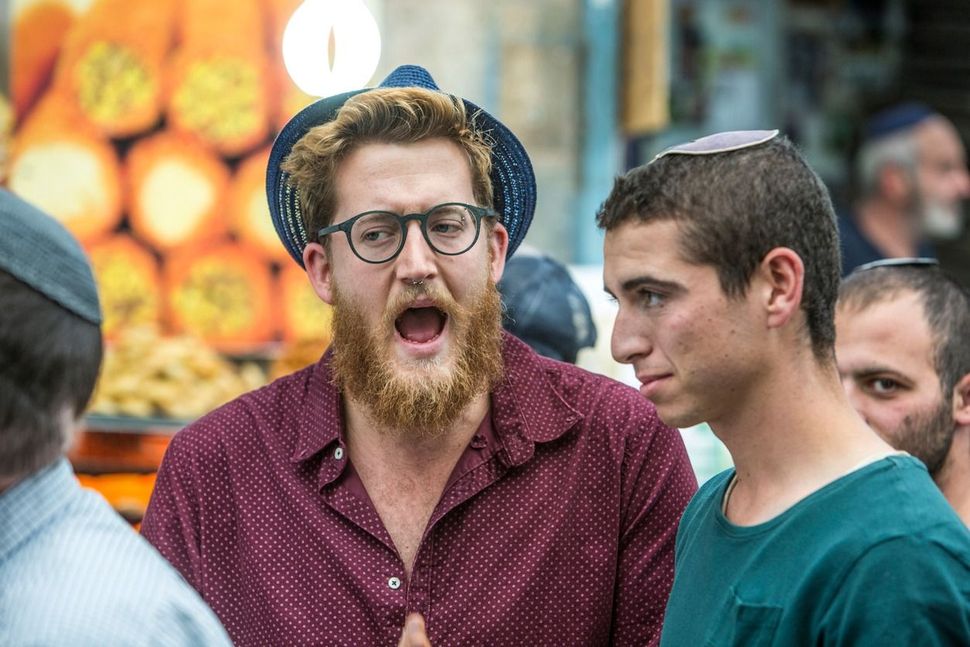 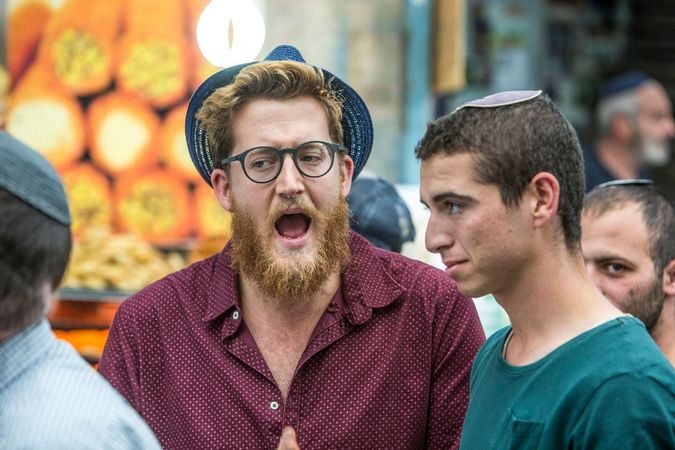 There’s something simultaneously ironic, funny, sad and fascinating when a student messages me asking if they are white.

Now this isn’t, of course, a question about physical colors, in which I’m no expert; any of my peers will attest to the fact that I wasn’t blessed with an eye for color schemes. Rather, they are asking a fundamental question about identity. One that has been discussed before and one that I feel will see a resurgence in the Jewish community as young Jews continue to navigate their strong Jewish identities alongside their allyship for just racial causes.

It’s simply not fair to say that Jews, or Ashkenazi Jews, are white. The nefarious groups that have historically claimed “whiteness” as a virtue have always excluded Jews to the point of persecution and even genocide. To call Jews white is to imply that Jews have always benefited from the same systems that have benefited the white community. And, from a historical perspective, this cannot be more false.

Without even talking about the horrors in Europe, it was common even in America to see neighborhood codes baring Jews as recently as 60 years ago. Proportionally, Jews continue to have the highest number of hate crimes committed against them, for the most part committed by groups that definitely do not think Jews are white. Given that much of our persecution, both historically and currently, is based on the fact that Jews aren’t seen as white, calling Jews white is an unreasonable claim.

A Jewish conversation about Juneteenth. Jodi Rudoren, editor-in-chief of The Forward, hosts Rabbi Sandra Lawson of Elon University and Tema Smith, a contributing columnist, in celebration of the end of slavery in the United States.

Yet it is also not fair to say that Jews are people of color. When I take off my kippah, assuming no one knows my name is “Moshe Daniel Levine” or my profession is “rabbi,” I look like any other white dude. When I occasionally wear a hat, or go on runs without my kippah, I am certainly seen as a white person. If I find myself in a scenario that is hostile to Jews I can simply take off my kippah, switching from the very Jewish “Rabbi Daniel with a yarmulke” to the very white “Dan with a baseball cap.” Moreover, even as a Jew — many of the racist systems in place in our country’s zoning, policing, drug laws and more, affect Jews far less than they do people of color. Given that, in modern America, Ashkenazi Jews benefit from many of the systems that benefit white people, calling us people of color seems equally unreasonable as calling us white.

One of the greatest attributes of the historical Jewish community has been our ability to survive and thrive without the need for clear-cut definitions of belief. From an early stage, Jews have felt comfortable embracing spectrums and grey areas in philosophy, identity and law, without the need for the type of top-down legislation we see in many other religious communities. This point cannot be overstated. While other traditions, such as Christianity, were convening councils to decide on the “correct” answers to their deepest religious questions, Jewish leaders were proudly embracing debate, exclaiming in the Talmud that both “these and these are the worlds of the living God.”

Like much within the Jewish community, we need to be comfortable without clear-cut definitions. Ashkenazi Jews live somewhere between “white” and “people of color.” Call it white-passing, a spectrum, or whatever else you want to delineate that we are certainly not white but also somewhat benefit from whiteness. Perhaps our individual place on this spectrum depends on a number of factors, some in and some out of our control. If I decide to wear a kippah, or another clear Jewish identifier, maybe I get shifted a bit further away from white. If someone’s name is something that isn’t obviously Jewish, perhaps they get shifted more towards white.

Of course, rather than play this tedious game, we can just admit that it’s complicated. Or, as the Talmud so often concludes its unanswerable debates, let’s wait until Elijah comes and answers — Teiku.

Moshe Daniel Levine is the Senior Jewish Educator at OC Hillel and a Rabbinic fellow at Temple Beth Tikvah. You can read more of his writing at whoknowsoneblog.wordpress.com. He can be reached at [email protected]

Are Jews white? Comfort in ambiguity is the answer