We trolled Trump’s Tulsa rally with fake reservations. Here’s why. 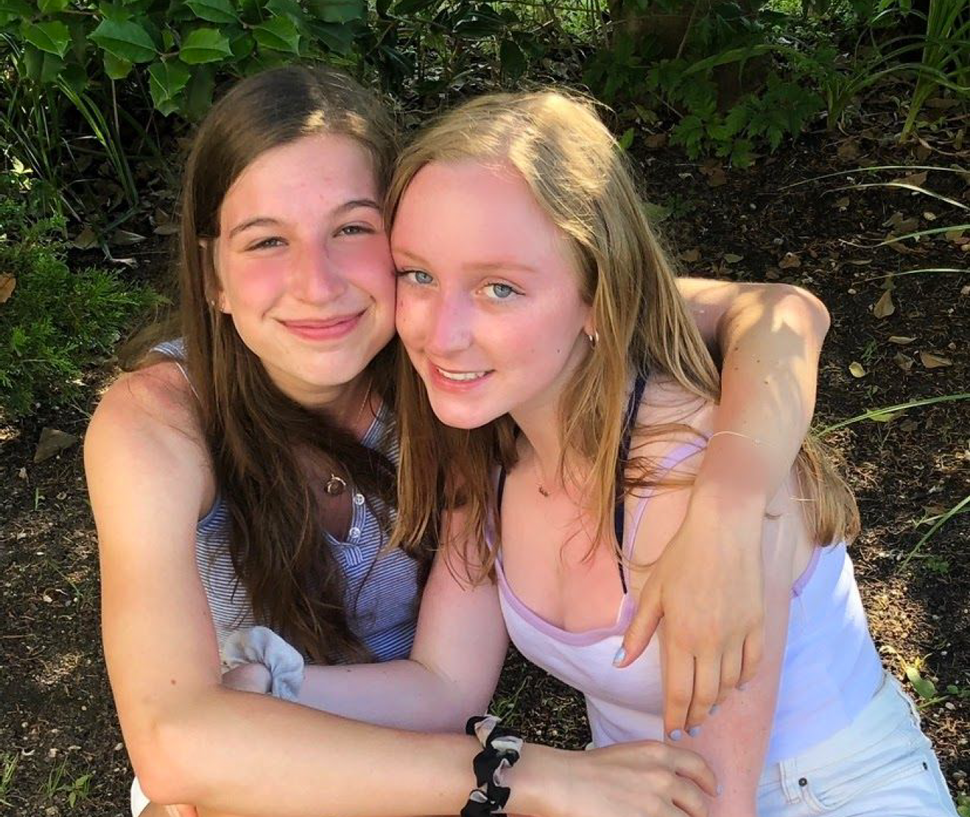 It should be no surprise that thousands of Gen Z-ers took it upon themselves to infiltrate the Trump rally in Tulsa, Okla. this past Saturday. Social media is our voice, and it’s loud.

You raise a generation of kids on Katniss Everdeen and Hermione Granger, and you get teens bold enough to lash out against corrupt authority. Generation Z: the Zoomers, the Parkland generation, 9/11 Babies, Gen-tech, iGen, The Scapegoats, The Snowflakes, Generation Fix-It, “Doomed,” the Delta Generation– we are the generation that is too anxious to correct a messed-up coffee order, but feels entirely enabled to throw a can of tear gas back at the police during a riot. 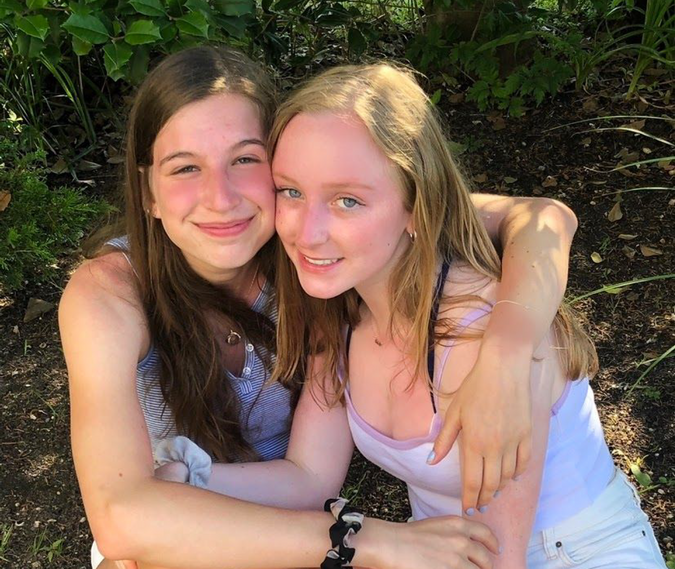 Delta is the symbol for change in mathematics, and boy is this the generation hungry for some radical change. Apps like TikTok and Instagram and Twitter have created a cross-nation entity of liberal teens ready to revolt against our current government. It’s an internet-fueled revolution and its impact has reached the streets of Minneapolis, the remaining statues of the Confederacy, the seats of the BOK center, and now the White House.

We as members of the class of 2020, ending the Spring feeling helpless and robbed in the face of a global pandemic, now, along with our fellow classmates and generation, are ignited with rage and determination to take control of our future and the future of this country.

In the weeks leading up to Trump’s Tulsa rally, social media was engulfed in fury over the ridiculousness of holding a massive rally not only in the middle of a global pandemic of a highly infectious disease but also on Juneteenth, a moment where we reflect on and honor the freedom granted to enslaved African Americans years ago. (Only after massive pushback did the Trump campaign move the rally to the following day).

But in this climate, and with Trump as our president, our country is far from granting freedom to all, and his rally was a tangible representation of this regression.

So: you have a global pandemic disproportionately targeting minority populations, a corrupt, ignorant government, a radical social movement demanding equality for Black and Brown folx gaining momentum, and an infuriated generation of Katniss Everdeens staring into the face of a country on fire.

What does a generation raised on stories of change and a hatred for performative activism do when presented with a mass-gathering of Trump supporters—a physical manifestation of everything wrong with this country? Well, what did Cady from “Mean Girls” do?

As far as Trump’s team is concerned, our names are Holden McGroin and, well, the other is for Trump’s eyes only. These are the names with which we registered for two free tickets each to Trump’s rally in Oklahoma on Saturday, June 20. Teens across the country were being encouraged via TikTok and Instagram to put their names, numbers and zip codes down in order to reserve tickets to the rally, and then of course, not attend. The result of this minor task being thousands of empty seats in the BOK Arena.

Our generation finds performative activism – having the privilege to post a singular black square on Instagram and move on from the BLM movement – distasteful and lazy, and ensuring a half-empty arena at Trump’s rally seemed to be a direct, effective, and, let’s face it, funny way to enact change.

We are Gen Z-ers from loud, Jewish families. We were raised to be loud. We need to be loud. We are raised to be the Davids in the face of the Goliaths of the world. Spending our childhood summers at a liberal Jewish summer camp, we have always been surrounded by kids like us, emboldened to fight for their causes. Recently, kids all across the country are standing up and shouting ‘we will be silent no longer.’

Tikkun Olam means Repairing the World, which today translates to Black Lives Matter, something not lost on our generation. This movement, and the general stand against our government, must be intersectional to last. Trump’s message and this rally starkly oppose tikkun olam, and the values of the Jewish people. The extension of these values of the Jewish community, especially in us Zoomers, in the fight against Trump and for Black and Brown lives, proves that this movement, our fight, and our presence in the conversation aren’t going anywhere any time soon.

We are the Delta generation. We are Generation Fix-It. And for that, we are not “doomed.” We are loud. We are Katniss Everdeens and Rues. We are Hermione Grangers and Cady Herons and Mulans and Jasmines (from the new rendition of Aladdin) and Davids. We are tear gas-throwers and Trump-saboteurs. We won’t settle until our definition (the correct definition) of humanity is restored. All lives can’t matter until Black Lives Matter.

And none of this can happen until Trump is out of office.

So listen to us—put your money, your time, your feet, your power, where your mouth is. Use your privilege to fight for equality. Sabotage the Mean Girls. We are the Generation of Change.

And we are here to live up to our name.

We trolled Trump’s Tulsa rally with fake reservations. Here’s why.