My grandmother never talked about her experience in World War II. Until now. 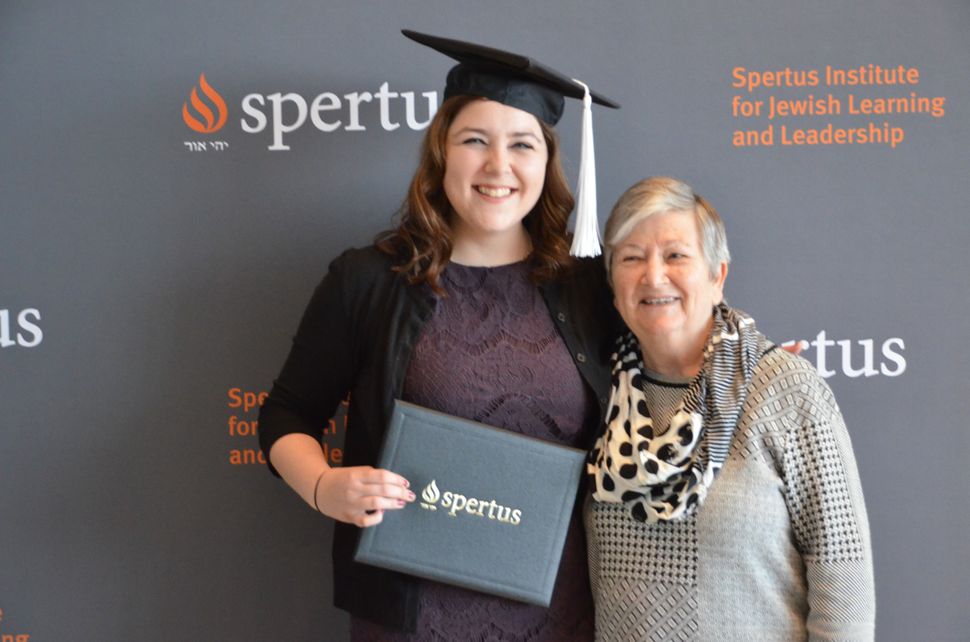 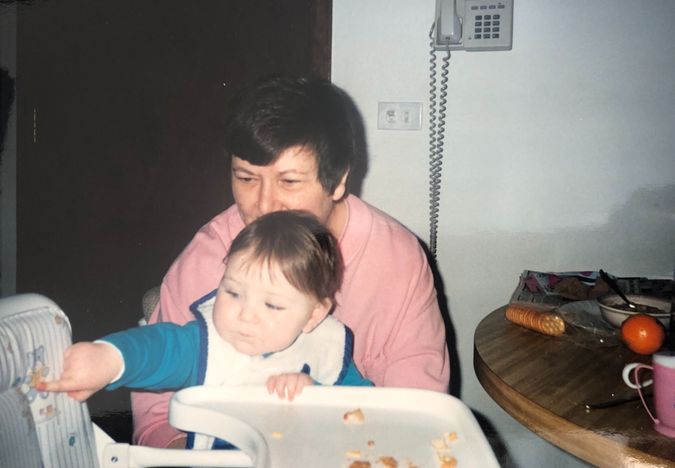 As a kid, your grandparents seem to be these larger than life people who are only capable of love. As you grow older, you come to realize that they have lived many experiences before you came along. They have loved and lost. They have fought for their rights and the rights of everyone around them. They have lived through historical events that you have only learned about in books.

My grandmother, Irene (or, as we call her, Grammy), is one of those people who everyone loves. She welcomes everyone into her home with open arms, no matter their race, gender, age or ideology. One would never suspect that my grandma has lived through one of the worst periods in history. Grammy was born in Marseilles, France while her family was on the run from the horrors of Nazi Germany. Her family had lived in Berlin for hundreds of years before the Nazis came to power, living as assimilated Jews, more German than Jewish.

As someone who works in Holocaust education organizations, I have always been slightly envious of people whose grandparents and great grandparents gave testimony. The only testimony we have in my family is one of my grandmother’s cousins who fled to Shanghai with his family during the war. In my daily work with USC Shoah Foundation, I interact with members of our community who have every single surviving relative recorded and are able to share their stories with their family.

It is one of my biggest regrets in life that no one recorded my great grandmother’s story. Although she died when I was 8 or 9, Oma was one of the strongest women I have ever met, even in her later years. I knew that I didn’t want my children to feel the same way, because no one took the time to record Grammy’s story. I began to think, if my grandma was willing to tell her story, why shouldn’t I be the one to take her testimony?

The ongoing Covid-19 pandemic has me thinking a lot recently about mortality and the regrets that people are left with. I knew that if I did not ask my grandma to share her story with me, it would be my biggest regret in life. But, how does one call their grandma and ask her to recount the most horrible part of her life? I struggled with this for several weeks before finally working up the courage to pick up the phone.

Grammy has always been hesitant to share her story. She was born into the war, a child survivor from birth. Oftentimes, children survivors feel that their stories are not valid, or not as important as adults who survived. I see this all the time in my work in the Holocaust education field, and it is completely untrue. Every survivor’s story is equally important and unique. Grammy’s story is unique not only because she saw the war through a child’s eyes, but also because her immediate family was able to get out of Europe and stay together.

The conversation was not an easy one; Grammy has never been one to share the hard times in her life. This conversation was the most serious conversation I think I’ve ever had with her and I could tell I was making her slightly uncomfortable, not something that any grandchild wants to do. I know that she is only sitting down and recounting the most painful days of her life to make me happy, to be able to record her story for future generations. It’s complex to realize that your grandmother is willing to recount the most terrible moments of her young life because she knows that it will help you to reconcile your history and make sure that she lives on with future generations of our family.

She finally agreed to sit down with me for one hour every weekend and recount her experiences with the caveat that she was young and isn’t sure how accurate her memories are. 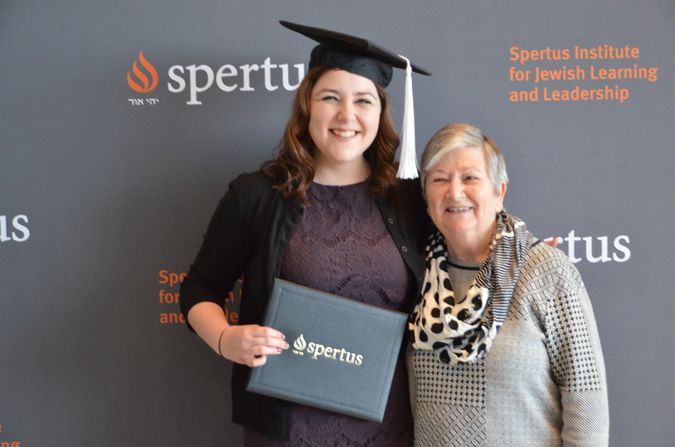 As of today, we have sat down for a one hour session and begun recording her testimony. The first recording session started off with simple and easy questions, asking Grammy to share information about her family. What were they like? What were her parents’ childhoods like? Even with these two simple questions, I learned more about my great grandparents than I ever knew. Already in this process, I am getting to know a family that is no longer here but that I feel a strong connection to.

My grandmother’s journey began as a refugee. She was born into a family on the run, her parents left Berlin in 1933. Grammy was born in 1941on a farm near Bordeaux, France. The first few years of her life in France were lonely ones, only ever speaking to children her age in school and never being allowed to have friends over.

Her parents were able to purchase a small farm as their means of making money and the family lived in a cement shelter on the property. My great grandfather (Grammy’s father) knew nothing about farming, except that he would need a horse to help him plow the fields. He went out one day to buy said horse and came back and the horse would not work! Turns out that he had bought a retired circus horse…and this is why my family should never aspire to be farmers!

I feel truly thankful that I will be able to preserve not only my grandma’s story, but also the stories of her parents and sister. I will be the one to ensure that her story will be preserved for future generations, so that when my grandchildren one day ask me about my grandmother, I will be able to sit them down and show them exactly how resilient, loving, and kind she truly is.

In what feels slightly weird, I am looking forward to more of these sessions to better get to know my family, both who were lost and who survived. Plus, it means getting to spend more time with my grammy, and who doesn’t love that?

My grandmother never talked about her experience in World War II. Until now.