Why a Jewish American living in Israel is celebrating Christmas 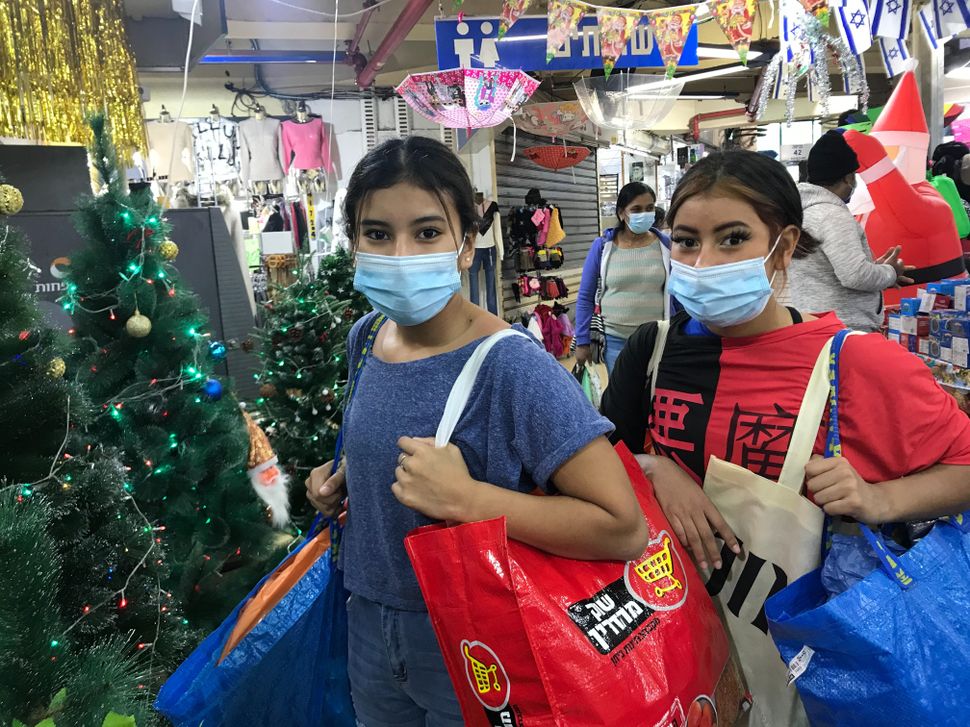 Growing up in Duluth, Minnesota, I was surrounded by Christmas. I was one of five or fewer Jewish students during my years at our 1,000-person high school, where the choir led by sweet Mr. Mix always sang beautiful Christmas songs. I know every word to “Silent Night” and “Joy to the World.” (Sometimes, Mr. Mix threw in a short rendition of “I Have a Little Dreidel” to the winter concert.)

With my blonde hair, I could easily pass as a part of Minnesota’s majority culture of descendants of Norwegian, German, and Swedish immigrants. In stores, everyone wished me a “Merry Christmas” and I nodded, smiled politely, and greeted them with the same.

At home, we celebrated Hanukkah with candle-lighting, stories of the brave Maccabees, delicious latkes, games of dreidel, presents, and joy-filled gatherings with a havura of close family friends who celebrated all the Jewish holidays together.

I was very lucky never to experience antisemitism or intolerance growing up. People wanted to learn about Jewish customs, and I only encountered genuine curiosity and occasional confusion or naivete.

But I always felt different. I was the other.

Fast forward to my life now. My family has been living temporarily in Israel since 2011, when President Obama appointed my husband, Daniel Shapiro, to be the United States ambassador (we stayed after his term ended). We are American-Jewish expats living in the homeland of the Jewish people.

The dominant religion and culture here is Judaism. It’s printed on the currency. It’s on the street signs. It’s how the public calendar is set. “Saturday” is universally called Shabbat. It’s immersive.

Christians are a tiny minority here — just like what I was growing up in Northern Minnesota. Christians in Israel, mostly Arab citizens, make up 2% of the population — almost the exact ratio of Jews in the United States. I’ve been there. I know that feeling.

During our first December in Israel, when everyone was wishing everyone else a “Happy Hanukkah,” I wondered what I should say to a Christian Arab-Israeli who worked with my husband.

I knew he wasn’t celebrating Hanukkah. After years of people saying “Merry Christmas” to me, assuming it was the holiday I was celebrating, how could I look him in the eye and say “Happy Hanukkah” like everyone else was doing? It turned out this man was happy to exchange Hanukkah greetings, having lived his whole life surrounded by it, and equally delighted when we reached out to him on Christmas Day. 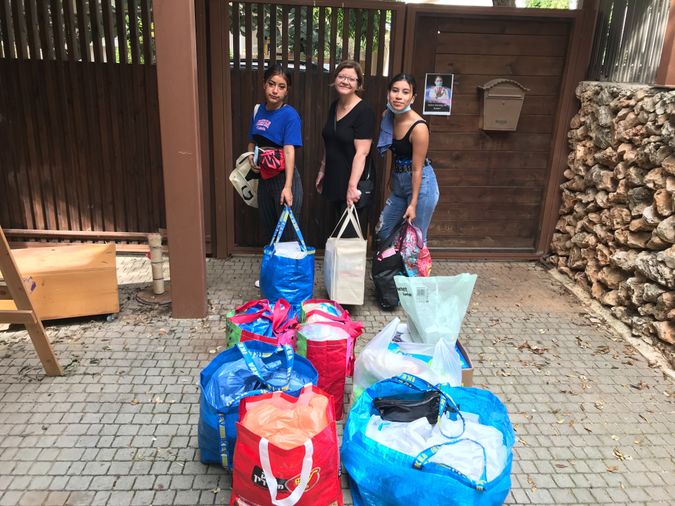 Now I volunteer with an even smaller group of Christians living in Israel: African asylum-seekers, many of whom escaped religious and ethnic persecution in their home countries, including Eritrea. Around 30,000 of these refugees have temporary safe harbor in Israel.

Christmas is coming — their most important holiday of the year. They are a tiny minority celebrating their holiday inside a country where the vast majority of people celebrate a different one. I’ve been there. I know that feeling.

Many asylum-seekers in Israel are deeply religious and committed to their Christian faith, which sustained them during their arduous journeys. Their spiritual leaders provide guidance and comfort, and they turn to their religious communities to celebrate life-cycle events with joy and devotion. Being unable to gather as a community because of the coronavirus pandemic will make the challenge of the holiday even more difficult.

Together with Israelis, diplomats, and other international families who live here, the organization I run, the Consortium for Israel and the Asylum-Seekers, is collecting food and other supplies to brighten Christmas for 500 families in Tel Aviv. This is one of many ongoing efforts to provide humanitarian assistance to this community, which has been especially hard hit during the pandemic. Local aid organizations estimate that close to 80% of the asylum-seekers are currently unemployed, as most were working in hotels and restaurants, which are largely closed.

Unlike Israeli citizens, asylum-seekers receive no emergency allocations from the government, and most have no extended family or support network to help them. The threat of homelessness and hunger is a daily reality, and many organizations like Pesia’s Kitchen, Leket, and ASSAF — the Aid Organization for Asylum-Seekers in Israel — are working to provide food to all who are hungry.

So, this week I will prepare for Christmas for the first time in my life. I will collect food so that the Christians among us, seeking asylum and safety, will have a brief respite from their enormous worries. I want them to enjoy a holiday filled with joy and blessing, enough food to eat, and a day to celebrate in the way that is meaningful and holy for them.

I am a Jewish-American living in Israel celebrating Christmas.

Julie Fisher is the founder of the Consortium for Israel and the Asylum Seekers.

Why a Jewish American living in Israel is celebrating Christmas