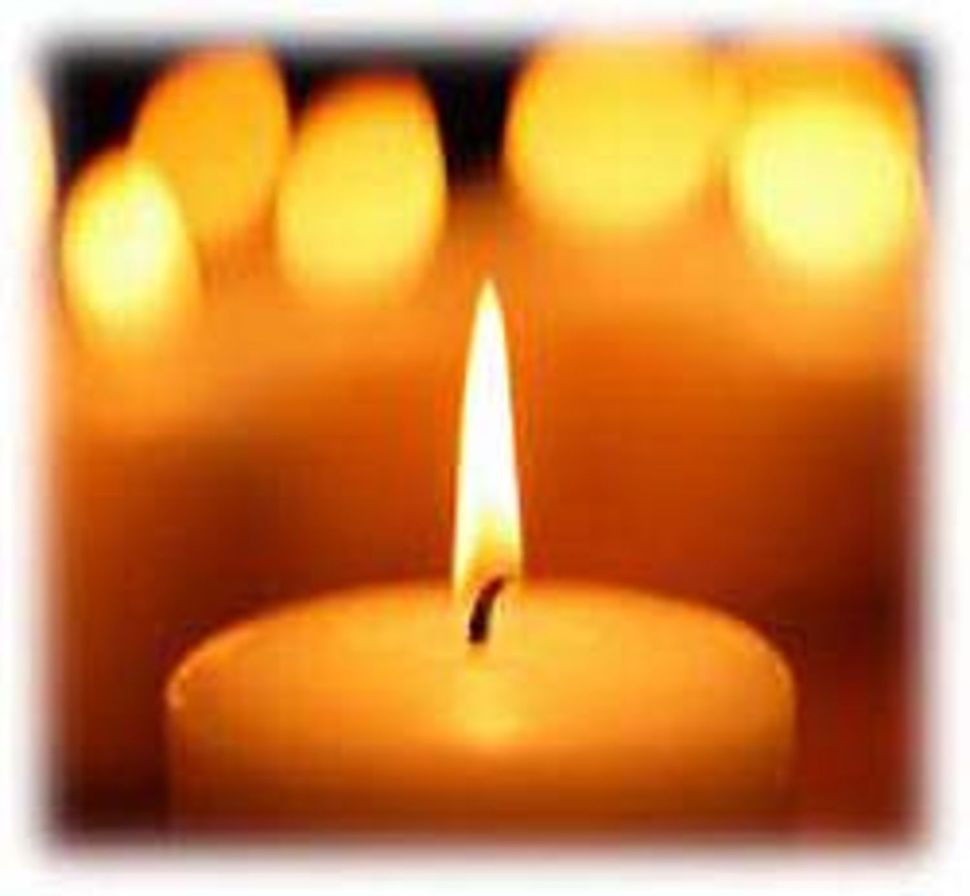 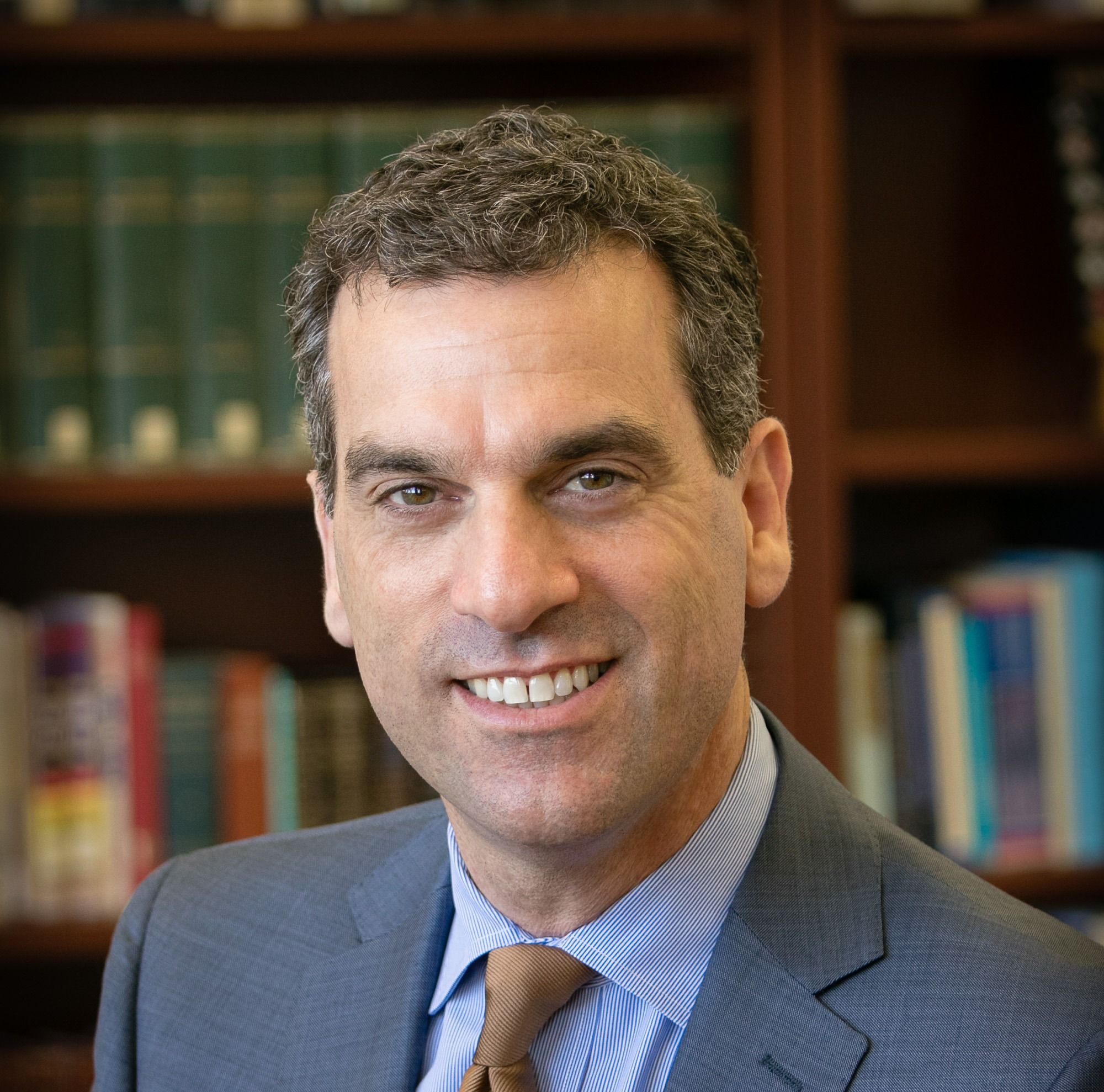 This past week, Norman Golb, a leading scholar of Jewish history and proud son of Chicago, died just shy of his 93rd birthday. He leaves a legacy of knowledge, insight, and passion for a venerable civilization. 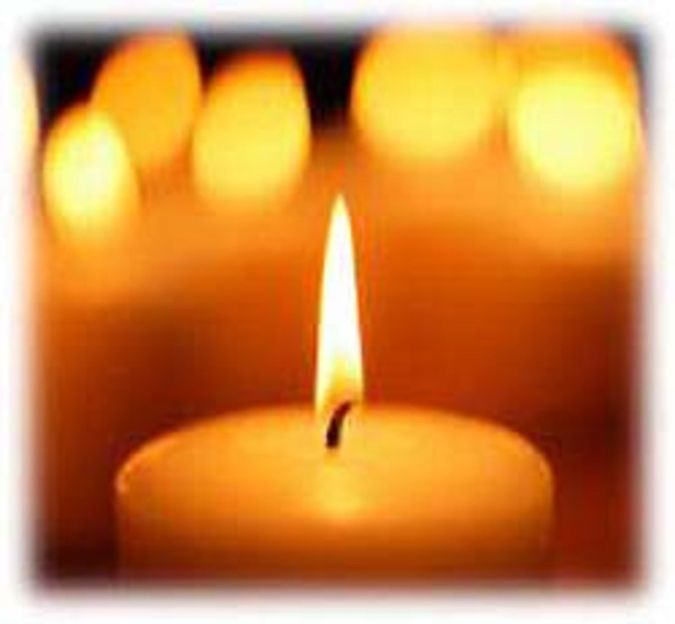 I met Norman — “Professor Golb” to me — in the fall of 1994, at the Oriental Institute of the University of Chicago, where he taught Jewish history from 1963 to 2015. When I became his student, he was already a doyen of two fields: medieval Jewish history and Qumran studies. He had earned his doctorate at Johns Hopkins in 1954, and he had taught on the Cincinnati Campus of the Hebrew Union College-Jewish Institute of Religion from 1958 to 1963.

Along the way, he earned prestigious fellowships and awards, and taught and published widely, as described in his Chicago Tribune obituary.

But to those of us who sat at his feet, day in, day out for years, Golb embodied more than the learning behind those awards and publications; he modeled our sense of what it means to be learned.

He epitomized the gentleman scholar. Already of a certain age and prominence in his field when I arrived, Golb held court in his office at the Oriental Institute. The interior of that office preserved the neo-Gothic architecture that characterizes the University of Chicago, conspiring with the bookshelves and the lean, elderly professor across the desk to inspire an appropriate (if stereotypical) combination of fear and awe.

From those offices, Golb guided my career in three ways that captured his remarkable spirit.

First, he was a taskmaster on Hebrew and Aramaic text. At the University of Chicago, that much passes for normal; any self-respecting graduate student expects rigor and relentlessness.

What stood out was how much he cared for the language: its nuances, idiosyncrasies, limitations and, ultimately, the secrets of its communicativeness. One could spend a fair amount of time on even the minutest of vowels in the Hebrew language, the protean and sometime-silent shewa, even when its variabilities made no difference in meaning. And when you disagreed with Golb on the voicing of a vowel or any other matter of language, he expected you to stick to your guns, even if you were wrong.

He applied the same practice to the reading of difficult, millennium-old manuscripts from the Cairo Genizah, wherein the visual interpretation matters as much as the linguistic. In brief, nothing was wasted in the course of studying with Golb, unless you chose to waste it.

Second, more than a professor, Golb took his work as an advisor very seriously, approaching it with dedication and abiding loyalty. Despite having brought me on as a Classicist and guiding me to focus on Byzantine Jewish history, Golb taught our two-person cohort about the Dead Sea Scrolls, as well, delving into the famously fragmented and contested manuscripts written in the Land of Israel around the turn of the Common Era.

His choice to teach these texts reflected, naturally, his expertise. But it also reflected his fiercely held and highly controversial position on the scrolls’ origins, which colored his entire career and shaped, sometimes to his detriment, collegial relationships. Golb did not pull punches or apologize for grinding his axe. He argued his thesis to us, his two students, as though presenting at a scholarly conference. But as we read and analyzed together, if we students questioned, doubted or dared to disagree diametrically with him, our formidable professor, our Doktorvater, our famously pugilistic protector would greet us with his characteristic urging: “Stick to your guns!”

Then, after having spent an appreciable portion of coursework poring over the Dead Sea Scrolls, Golb took it upon himself discourage us from approaching it as specialization. He told us point-blank: Your association with me will blackball you in this field, and you must not pursue it.

Forgoing the opportunity to populate the field with disciples friendly to his cause, Golb put his students first.

Thirdly and finally: What an intellect! Master of two fields and proficient multilinguist, he was a scholarly bloodhound, forever in pursuit of new information. Having spent countless hours in archives around the world, Golb had a prodigious memory —not just for texts but also for the handwriting of their composers.

In one case, he discovered a 12th-century manuscript that constituted part of the autobiography of Ovadiah the Proselyte, now the most famous medieval convert to Judaism. Ovadiah’s cinematic story, filled with spiritual visions and international intrigue, also included music. Golb found, around the same time and independently of a fellow scholar from Hungary, Ovadiah’s musical annotations. This manuscript bore the stamp of the musical tradition of the Western Church, which Ovadiah had brought with him to Judaism; it is now known as the oldest example of its kind in existence.

These and other discoveries, textual and archaeological alike, pepper Golb’s story, as do the controversies he courted. To a budding scholar with an uncertain future in a saturated academic marketplace, these stories and their protagonist held out a kind of promise. The hard work of writing history would pay off, not despite, but because it was hidden beneath layers of time, fractured by continents, and confounded by the vagaries of human language — ripe for discovery, interpretation, and sharing.

Jewish history is immeasurably richer for the career and person of Golb, and I count myself lucky for having had the privilege of his tutelage.

Golb is survived by his wife, Ruth; by three children: Joel, Judith and Raphael; by his granddaughter, Dana Vowinckel; and by two nieces and many cousins.

May his memory be a blessing.