How to be a good neighbor in Israel? Learn Arabic idioms. 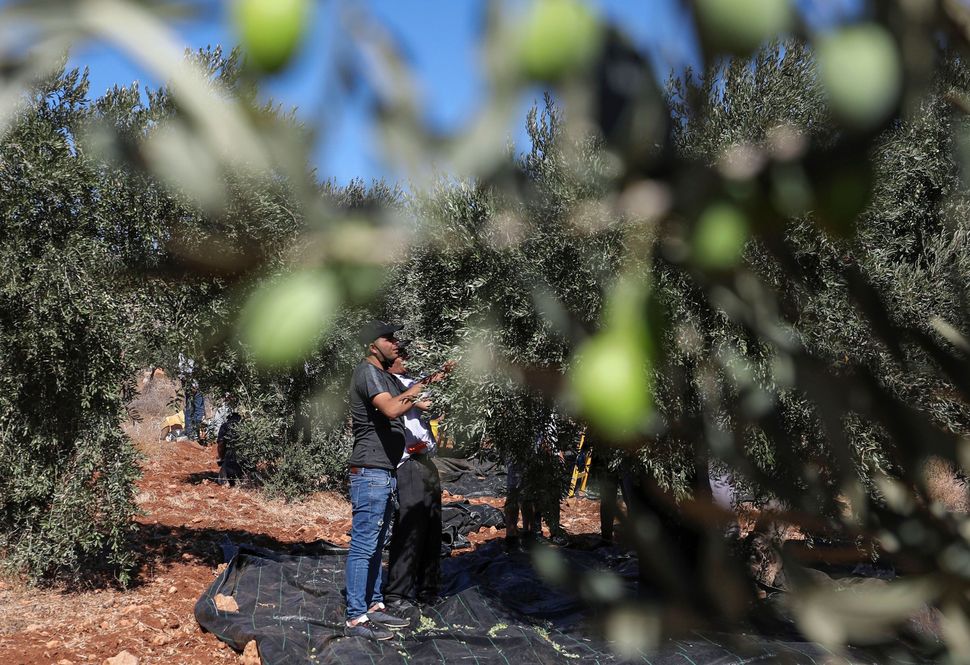 When I made Aliyah 31 years ago, I told the bespectacled bureaucrat at the Ministry of Interior that his repeated demands for arcane, unobtainable and unnecessary documents were driving me bananas. I said this in Hebrew, translating it word for word: ata noheg oti bannanot.

As there was not a banana in sight, the clerk had no idea what I was talking about. This made me realize that idioms don’t translate from one language to the next. I quickly bought a book on Hebrew idioms so I could learn how to express myself properly in Hebrew.

When learning a foreign language, everyone has a moment when they first realize that what they just said makes no sense, because they literally translated something that doesn’t translate literally.

I recently went out with an Israeli woman who insisted on speaking English with me even though she barely speaks English. I asked her how she was and she told me she was “on her face.” I had to explain to her that “al hapanim” (“things are crappy”) is a Hebrew idiom that doesn’t work in English. She didn’t understand what I was trying to say; the date went downhill from there.

It had always been a dream of mine to speak Arabic, and one day about 10 years ago I said to myself: stop dreaming. I began studying Arabic in Hebrew University. It wasn’t just me: over the past decade spoken Arabic courses in Israel have sprung up across the country to become, as they say in Hebrew, “like mushrooms after the rain,” or as they say in Arabic “like the ants.”

But what I’ve found is that while there are many colloquial Arabic study books in Israel, none of them are dedicated to teaching idioms, which are critical for speaking any language. In comparison, there are more than 20 books on Hebrew idioms. So 10 years ago I started collecting idioms as I came across them in conversations with Arabs — as you might say, “catch as catch can.”

Then I began to buy books on idioms from Lebanon, Syria, Jordan and Egypt. I would show them to my Palestinian friends, asking them which ones are used in Israel and the Palestinian territories. Eventually this passion project became an obsession. I began to hire researchers — former Arab teachers of mine — to take it to the next level.

Now after three years of labor and edits, I have given birth to “Min Taq Taq: A Collection of Arabic Idioms in the Palestinian Dialect,” with the idioms translated into English and Hebrew. The book has more than 1,800 entries and is a great tool to use if one wants to learn how to speak Arabic. Admittedly it’s a bit odd that the first and only book on Arabic idioms in the Palestinian dialect has been written by a graduate of Yeshiva University… but so be it.

Because Israel is currently in a complete COVID lockdown, I could not have a proper book-launch party. Instead, I decided to have some fun, and this week, with a dash of irony, I took the idiom “book launch” and made it literal by tying huge helium balloons to a copy of my book and launching it over the skies of Jerusalem, like a peace offering ascending to the heavens.

When I use an idiom in conversation with an Arab they always break out in a smile. They are pleasantly surprised that I know their language and culture intimately enough to use idiomatic expressions, and they appreciate that I took the time to learn it.

Using idioms breaks down walls and builds an intimate relationship. Even when a conversation is confrontational, when I use an idiom the tone gets softer, the volume gets lower and the person I’m speaking with becomes more ready to find a solution rather than to fight about what just happened. As the idiom goes in Arabic, “bid-dak il-in-nab wil-la tqaa-tel in-nna-toor?” “Do you want the grape or do you want to fight with the [vineyard] watchman?”

Robert Berman is the founder and director of the Halachic Organ Donor Society. He is the author of ”What Happens if I Miss a Kaddish: The Origin, Development and Putative Efficacy of Mourner’s Kaddish” and ”Min Taq Taq: A Collection of Arabic Idioms in Palestinian Dialect.”

How to be a good neighbor in Israel? Learn Arabic idioms.