How I connected with others through the pandemic? A baking blog. 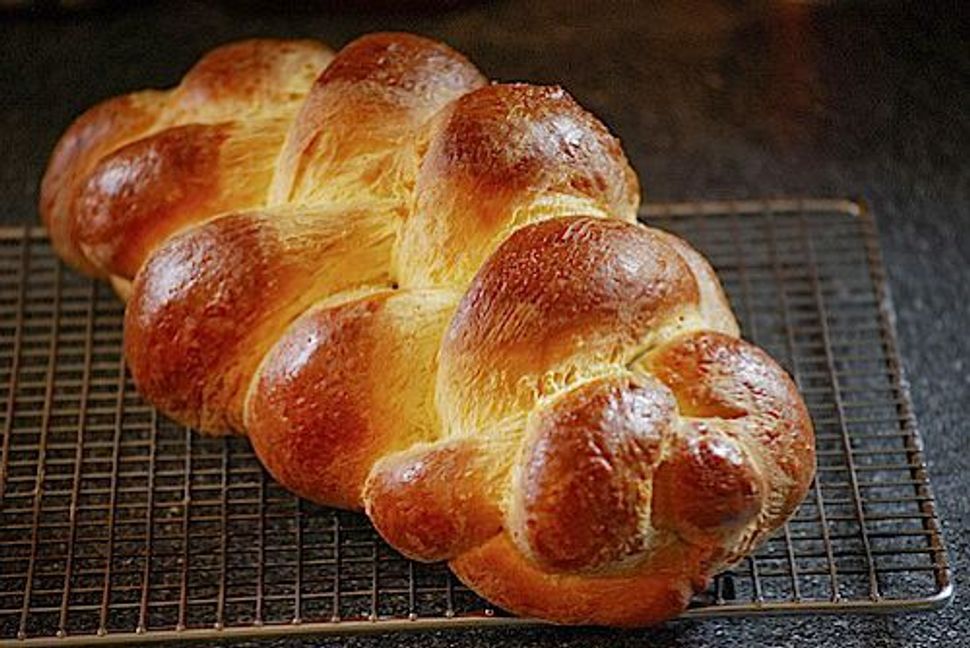 Stay at home orders came down like a hammer, just a week after I had come back from a quick 48-hour trip to Chicago. In that instant of curfews, toilet paper shortages and so much anxiety I decided that I would turn to the one thing that has proven over and over to relieve my anxiety: baking.

If I am this anxious in these scary days of isolation, other people must be too, I thought. Being a person who thrives when connecting with others my brain immediately began spinning, trying to figure out ways that I could connect people through baking.

I landed on the idea of writing a cookbook filled with recipes that remind me of my hometown of Chicago, of my family, of happier and simpler times. I grabbed paper and literally started to handwrite the book beginning with Mandelbrot. As I was testing the recipe, it dawned on me that every Ashkenazi Jewish family in America has their own version of this recipe.

So, I thought, why not do a series where I make several different family recipes and decide which one will go in the cookbook?

I told my boyfriend about the idea and he suggested that I start a blog. But that idea seemed too big, too much attention on me and my baking and not enough attention on connecting people who were searching for community.

And yet, I couldn’t get it out of my head.

Soon enough, my blog North Shore to South Bay was up and running. The first few months were rough. I didn’t know what people would want to read, or even if people were reading what I wrote. Then cane the day came when I decided to experiment with a peanut butter and jelly challah. I posted the recipe on my Instagram, and a very famous Israeli blogger with over 1 million followers shared my challah on her story!

I was floored. This one interaction with a fellow blogger halfway across the world during a time of such isolation ignited a spark in me. If she was looking at my blog from so many thousands of miles away, then people must be reading it and connecting.

Since that moment almost a year ago, I have embarked on a journey to create unique, fresh millennial flavors in traditional Jewish recipes while rapidly learning the world of baking blogs and online brands.

One of my proudest moments in the crazy past year was the creation of my “Around the World in Many Loaves” series of challah that I posted on my blog.

Readers from around the world started reaching out and telling me how much it meant to them to see their families and cultures represented in the challahs I was creating. One interaction stands out to me the most: After posting my recipe for a challah-shaped bao,a yeasted, steamed Chinese bun, one reader reached out to me and said that he is Jewish and his husband is Chinese, andother than the time-honored tradition of Jews ordering Chinese food on Christmas, they felt that it was hard to combine the foods that they both loved from growing up.

After he reached out, another comment came in stating basically the same thing from a mom in California. She has three children who are Jewish and Chinese, and she was so excited to make the “baollah” with them.

This project that felt so out of reach at the beginning of this horrible year ended up being something that has helped me to find connection with bakers all over the world. In a time when everyone is starved for interaction and for community, I am so honored that my passion for baking has done just what I hoped, and given me, and some others, just a small sense of comfort.

How I connected with others through the pandemic? A baking blog.