The Jewish case for Mother’s Day 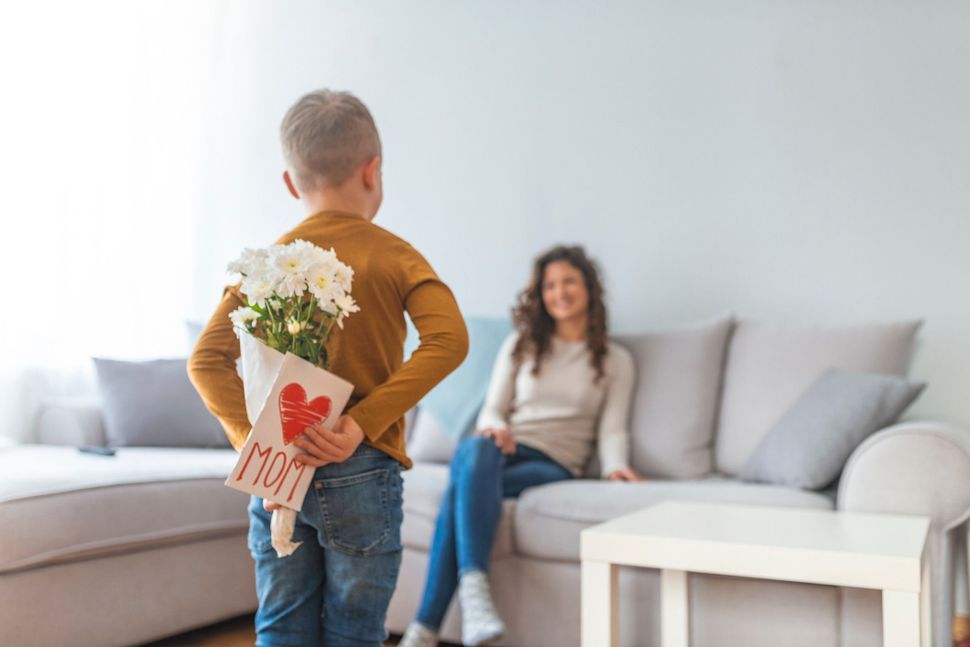 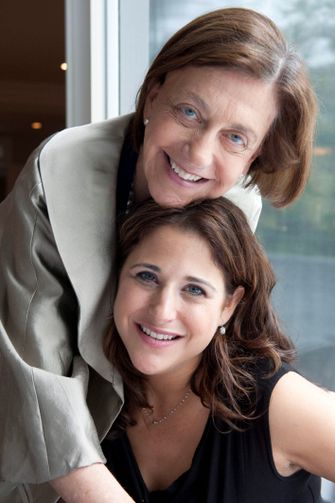 Rabbi Sherre Hirsch and her mother

When we were rebellious teens, my brother and I decided to cancel Mother’s Day. Incorrectly we believed that the holiday was invented by Hallmark to drive sales. As vociferous individualists against commercialism, we took a personal stand. Our plan was not well received.

My father was furious, and my mother was destroyed. To this day, I still remember the tears gathering in her eyes as we explained why there would be no cards or gifts. I thought she would never forgive us.

We were wrong on many fronts. First, Mother’s Day was not invented by Hallmark. It was established by Anna Maria Jarvis, whose mother was a social activist who committed her life to supporting mothers and communities. Following her mother’s death, Jarvis led a movement to create a day dedicated to honoring mothers. For Anna, this was her way to keep her mother’s memory alive. And while the card and flower industry overwhelmed the primary message, the original intent was pure of heart.

And while Jarvis may have been Episcopalian, the concept of Mother’s Day does have a Jewish history, as well. Mother’s Day is not mentioned in the Bible, but there is nonetheless a continuous thread through the Jewish tradition commanding that one honors and reveres their mother. Starting with the fifth commandment to “Honor your father and mother,” the Torah emphasizes the ongoing need for children to recognize their mother independent of their father.

The Talmudic Sages debated (Kiddushin 31b) the best ways to honor their mothers and fulfil the biblical commands. The rabbis borrowed verses from Proverbs to create Eshet Hayil, a song that eventually would be customarily chanted by the family at the shabbat table every Friday night to pay homage to the wife and mother of the household. Respect for one’s mother was taken so seriously that clearly the rabbis understood that one day a year to recognize our mothers was insufficient.

Eventually, my brother and I came to the realization that our opposition to Mother’s Day was ludicrous. Our mother had our backs to a fault. During Passover, she individually hand-packed peanut butter and jelly matzo sandwiches to sell at the cafeteria because we wanted to “buy” lunch as usual. She taught us to advocate for ourselves. She stayed up late with us as we studied. She woke up at unreasonable hours to take us to sports practices. Her support was unwavering. My mother forgave us for cancelling Mother’s Day long before we forgave ourselves. As adults, when we would mention our gaffe, she would brush it off. “You were teenagers trying to find your way,” she said. Her forgiveness has been invaluable. She was teaching and loving us even when we “hated” her. To me this is the true definition of a mother. A mother is not only a biological designation; a mother is also soul-driven to continue loving another despite their actions.

On this Mother’s Day, let us pray that we all discover this level of devotion within us. Celebrate that person in your life with love and forgiveness.

The Jewish case for Mother’s Day