This essay is excerpted and adapted from Noa Tishby’s book, “ISRAEL: A Simple Guide to The Most Misunderstood Country on Earth.” Hear Noa Tishby in conversation with Forward National Editor Rob Eshman on May 13 at 4 p.m. ET/ 1 p.m. PT, click here for details. 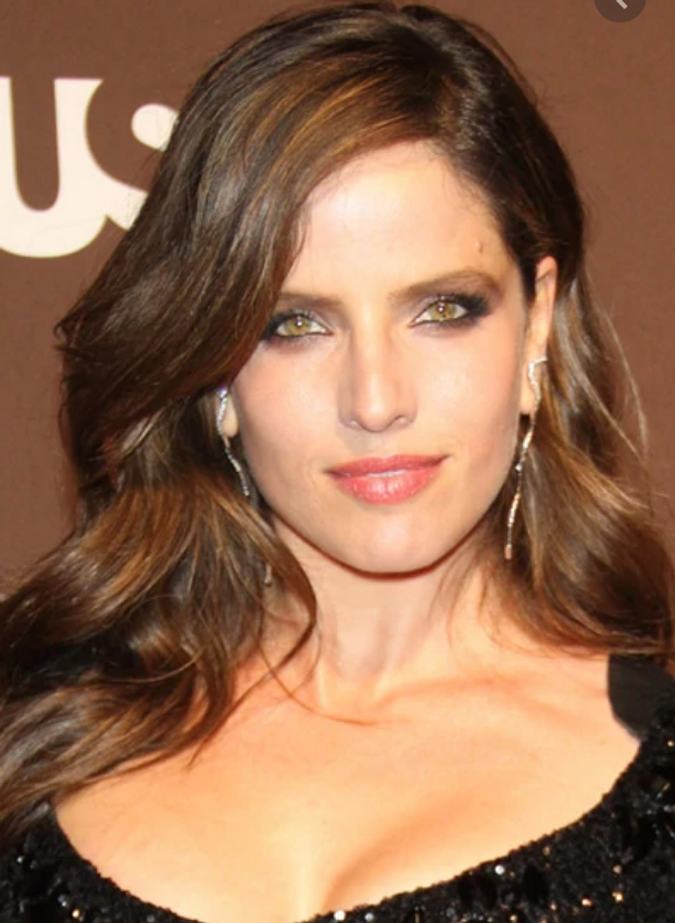 Israel is a touchy subject. But why? Why does Israel evoke so many emotions, some of them entirely irrational?

As someone who was raised on the liberal side of the political spectrum, my immediate answer to this question is simple: they hate us because we act badly. This is what I hear from many of my friends in both Israel and America. And the truth is—it’s true! We do sometimes act badly! But it’s not like other countries don’t act badly, right? Why such passion when Israel comes up?

Israel is misunderstood not only by the people who were intentionally educated to misunderstand her but also by the people who should really know better. Ironically, the answer might have to do with the very international body that played a central role in creating the State of Israel: the United Nations.

I love what the United Nations stands for. My grandfather Hanan Yavor worked in the diplomatic corps and was a member of the Israeli delegation to the United Nations, and I was honored to speak onstage at the General Assembly Hall in 2016 and 2018. I still get the chills every time I walk into that building.

In fact, one of the first major accomplishments of the baby United Nations was indeed the Partition Plan, which granted the Jews their state again. Thirty-three nations voted in favor of the resolution, thirteen opposed, and ten abstained. 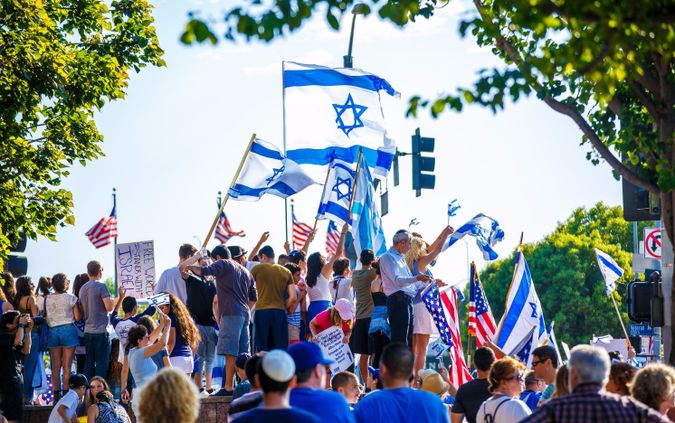 When Israel was established in 1948, there were fifty-eight states who were members of the United Nations. Today, as a result of changing world borders and emergent countries, there are 193 members of the UN, 53 percent of them non-democracies, and herein lies at least one of the problems.

From its early days, Israel worked hard for international recognition, creating partnerships in hopes of being treated as an equal.

When colonialism was finally winding down and African countries were gaining their independence, Israel saw these countries as its kin and made a massive push to create diplomatic relationships and offer support. It wasn’t out of nowhere that the Israeli government pushed for relationships with Africa. This affinity is in the DNA of Zionism from the days of its inception, specified by none other than the father of Zionism, Theodor Herzl. The Zionists always believed the black communities and the Jewish communities had an unbreakable bond and a divine partnership in the fight against discrimination.

However, that special relationship started to erode in April 1955 at the first Afro-Asian conference in Bandung, Indonesia, when an anti-Israel sentiment started emerging. A surprise speaker at that conference was none other than Hitler’s buddy Palestinian leader Amin al-Husseini, who spoke against, you guessed it, Israel. Throughout the years to come, Arab countries continued to put financial and political pressure on countries in Africa and around the world while simultaneously working to exclude Israel from key groups in the UN.

Unfortunately, between the Arab pressure campaign and years of exclusion, the damage had been done and Israel turned into the UN’s supervillain and its favorite target. Here are some facts:

In 2019 alone, the General Assembly of the UN adopted eighteen resolutions against Israel, and seven for every single other country in the world combined. One of the UN’s most important committees is the Commission on the Status of Women. Since 2015 this committee has issued only four condemnations, all targeting only one state. You got it. They were against the Israeli treatment of Palestinian women.

Israel is always the hottest topic of conversation at the UN; lucky for us it is all documented. In 2019, for example, Israel was the third most discussed topic in speeches of world leaders in the “General Debate” of the General Assembly, right after climate change and the sustainable development goals of the UN (SDGs). Israel also made it to the third place of UN leaders’ obsession in 2018, right after climate change (#1) and the horrific war in Syria (#2).8 From the time of its creation in mid-2006 to July 2020, the UN Human Rights Council has adopted 217 resolutions criticizing specific states. Nearly half of these resolutions (41.5 percent to be exact, 90 of them!) were against the only democracy in the Middle East; the entire world got to split the rest.

This constant Israel bashing by a respectable international body gives the anti-Israel movements, whether on the left or the right, a false sense of legitimacy, reaching all the way to your college dorm.

The numerical advantage and years of “political maneuverings” of some of these highly undemocratic countries who also do not want Israel around, combined with the false sense of legitimacy from a manipulated UN, have legitimized an anti-Israel sentiment around the world. This has created a brand-new political “activism,” one that prides itself on being oh-so-righteous, and would have shocked my grandfather. It’s called: anti-Zionism.

If Zionism is about the Jewish people having the right to a state of their own, how did it become a slur? How did being an anti-Zionist become a thing to be proud of, something that even some of my friends carry as a badge of honor?

The concept of being an anti-Zionist is bandied about as if it’s a legitimate criticism of governmental actions. “I’m not an antisemite! I am not anti-Israel! I’m just an anti-Zionist!” Sounds good, but what does this mean? In 1975 the United Nations General Assembly passed resolution number 3379, which declared “Zionism to be a form of racial discrimination.”18 That UN resolution was horribly wrong, and it was rightfully revoked in 1991,19 but the misconception that Zionism is racism has only strengthened. (Remember, Zionism is about having a Jewish state, not an exclusively Jewish state!)

The Grand Ayatollah of Iran, Ali Khamenei, is a passionate anti-Zionist, and like many other anti-Zionists he does not believe in Israel’s right to exist. In fact, he won’t even refer to Israel by its name but calls it “the Zionist Entity.” In doing so, he rejects the reality that Jews are a nation and the reality that Israel is a country in which nine million people are currently living. By insisting on this alternate reality, what is he suggesting? Is it, as journalist Bari Weiss puts so well, a calling for “a country which exists, to not exist?” This can surely not end well.

I would like to think that my self-described anti-Zionist friends are unclear about the term rather than advocating for a massacre. Anti-Zionism, as benign as some activists would like it to sound, is targeting only one nation on earth. Negating that one nation’s right to have a state, and doing so with vigor, flare, and self-righteousness that should probably be saved for North Korea. So why, for the love of the good Lord, do these social justice keyboard warriors target the one and only Jewish state? And the question that naturally follows is: Can anti-Zionism be consciously uncoupled from antisemitism? Can the promotion of the destruction of a country be separated from the promotion of the destruction of the people that live in that country?

From Israel: A Simple Guide to the Most Misunderstood Country on Earth. Free Press.