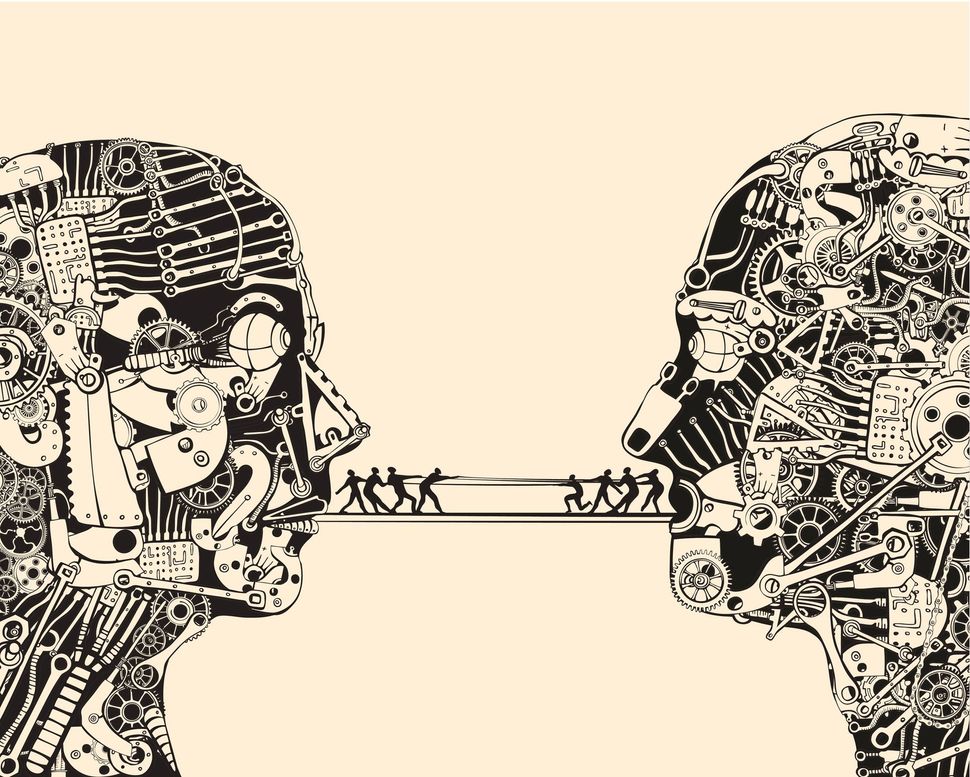 We are Jews of a variety of political, religious, and ideological stripes. We hold diverse views but we unite in affirming the indispensable need for rigorous, open discourse in all aspects of Jewish communal life.

We write to note our concern that, in many key contexts and several critical moments, significant portions of our community have not successfully lived up to these values when assessing contemporary social justice movements.

Too many Jewish public figures have engendered discussions of concepts like “intersectionality”, “critical race theory”, “white privilege” (or “white supremacy”), and other like terms where they are painted in simplistic, even glib, forms that bear little to no relationship to what proponents of these theories actually advocate. It is especially alarming that these bad faith critiques have accelerated alongside the growing recognition of the impacts of racism in America, including inside our Jewish community.

Unfortunately, we have regularly seen Jewish organizations, public figures, and media outlets level “critiques” of social justice concepts that are almost entirely unmoored from any engagement with their actual content. We have read with dismay too many articles that purport to speak authoritatively on social justice without ever citing or even referencing crucial primary source material, leading to a marked gap between what these concepts are alleged to assert about Jews (and others) compared to what they actually say.

Nuance is swept aside to support uncharitable or outright hostile interpretations, and obvious absurdities are presented so that these concepts can be dismissed without further thought. The result is an impoverishment of Jewish communal discourse and a failure of our thought leaders to fulfill the basic obligations of an honest interlocutor.

Ironically, while those who criticize these social justice terms (and their associated political movements) often level their concerns in language of free speech and liberal discourse, they frequently do not display the generosity of spirit and commitment to fair, impartial, and rigorous reading that makes genuine inquiry and debate possible.

Just as Jews can reasonably insist that those who speak about, e.g., Zionism, antisemitism, Orthodoxy, “chosenness”, or other weighted terms avoid strawman caricatures of such concepts, basic respect should compel Jewish speakers to seek out genuine knowledge of social justice theories grounded in actual, reputable primary source texts.

Sweeping statements that such theories (for example) make crude divisions of the world into “oppressor” and “oppressed” classes, or explicitly identify Jews as White supremacist dominators, must be supported with evidence, not simply stated as if fact. Indeed, it seems apparent that the purpose of framing social justice concepts in such obviously farcical fashion is to avoid a reasoned discourse which might have to engage seriously with the significant normative, analytical, and observational insights such concepts bring to bear on crucial issues of equity. Such evasion is fundamentally incompatible with principles of open inquiry and fearless engagement that characterize Jewish communal discourse in its most robust and authentic form.

The signatories to this letter may take differing views as to the degree to which concepts like intersectionality and critical race theory aid in improving our understanding of Jewish experience. But we agree that any discussion about these concepts must take them seriously and read them fairly, and we are concerned that the attempt by some in the Jewish community to present such theories as inherently offensive, dangerous, or (paradoxically) censorial is in effect demanding the suppression or dismissal of important conversations the Jewish community should be having.

Many inside and outside of the Jewish community, including but not limited to Jews of Color, have been intimately involved in the creation, development, and application of social justice concepts — to the Jewish case and beyond. We urge that the Jewish community commit to including these voices as part of developing our collective understanding of what these concepts actually mean; and avoid speaking on these subjects based on rumor, innuendo, or hyperbolic sentiment. A commitment to such inclusion and to fair readings does not compel any particular conclusion; it does not demand either blind acceptance or knee-jerk criticism. Rather, it is the indispensable foundation on which any informed position on these matters must rest.

We, again, reiterate our view that liberal deliberative values are absolutely essential to the health and vitality of the Jewish community — values which include openness to challenging ideas and refusal to indulge in straw-manning, hyperbole, or other tools of dismissal. Precisely because we commit to these values, we are insistent that we live these values out in all contexts — including when engaging with theories of social justice that may be discomforting or controversial.

We are confident that a recommitment to these values in the social justice context will help promote free, sophisticated, generous, and charitable engagement with all those who care about securing an equitable world. We invite you to sign onto this open letter to add your voice to this call for open discourse, rigorous inquiry and generosity of spirit.