Over the past month, all these outlets have reported that Long Island’s Jacob Steinmetz is, according to an AP headline, “The First Known Drafted Practicing Orthodox Jew,” and that, per JTA, Elie Kligman is the second Orthodox Jew in the majors. 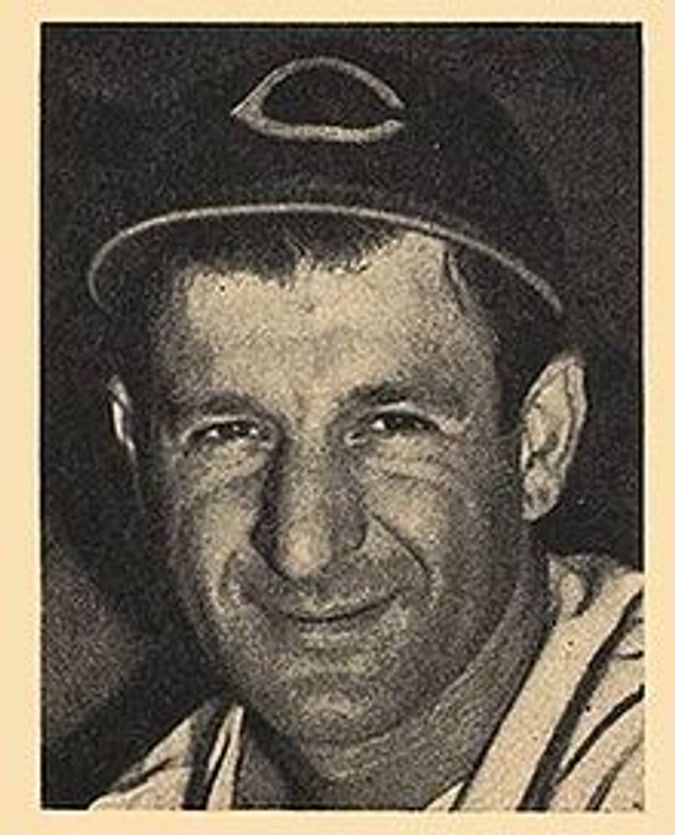 Morris “Morrie” Arnovich played Major League Baseball from 1936-1942. His career ended when he enlisted to fight in World War II. Courtesy of Wikipedia

But what about Morris “Morrie” Arnovich?

Forgetting Arnovich struck a nerve with me — not because of the lazy reporting, nor their failure to correct themselves even after The Algemeiner published a rebuttal, but because it’s another example of big media’s tendency to ignore small towns like mine — and of small towns to forget the significance of all of their homegrown legends.

I grew up in the small port city of Superior, Wisconsin, at the tip of Lake Superior where my late father, Barry Singer, was a reference librarian for the public library.

My father Barry was passionate about history, books, and these stories I am sharing that made our quaint little city seem more than just a speck at the end of the world’s largest lake. He had a deep fondness for baseball and other sports figures. He prided himself as having grown up across the street and regularly attended Hank Greenberg’s synagogue, the old Congregation Shaaray Zedek, in downtown Detroit.

Although my dad once wrote a feature article for Lake Superior Magazine about local football and baseball legend Ernie Nevers, unfortunately my dad never wrote about Arnovich, the observant Orthodox Jewish Superior native who played Major League Baseball from 1936 to 1942.

But Terry Hendrick, a local journalist, published a two-part article about him in 2008 in the Superior Telegram. Arnovich’s career ended when he enlisted in the U.S. Army hoping to fight the Nazis. He was said to have been the most observant of major league baseball players. He refused to ever play on Shabbat or Yom Kippur — skipping games before Sandy Koufax made it cool — and he kept kosher throughout his life.

When I was young, my dad instilled in me a deep respect for the history of our humble hometown. He taught me about the land that became the City of Superior and which was first owned by Union Civil War hero and railroad pioneer Gen. John Henry Hammond. His grandson, the renowned music producer John Henry Hammond II, was responsible for launching the career of another remarkable local Jewish talent, Bob Dylan, and promoted some of America’s most important recording artists — many of whom were Black during a time of segregation.

Dylan’s grandparents, Jewish immigrants who settled in Superior from Lithuania, are buried there only a few steps away from Morrie Arnovich.

You can still drive straight down Hammond Avenue in Superior across to Dylan’s birthplace in Duluth, Minnesota, just off the old Highway 61 that’s no longer there. Bob Zimmerman wouldn’t have become the Bob Dylan we know were it not for John Hammond the record producer, and Gen. John Hammond, who made Superior a refuge from antisemitism for Dylan’s grandparents.

Five years after the second was built, Coolidge appointed another of Superior’s sons, Ogden Hammond, as the ambassador to Spain — and Ogden oversaw the first international phone call between an American president and the King of Spain (dramatized in the Netflix series “Cable Girls”) in 1928, launching what would become the future of international trade negotiations.

The old Carnegie Library still sits on Hammond Avenue, protected from demolition by a dedicated group of locals for well over a quarter of a century. It was there that my father assisted the community in researching books and developing documentaries and articles about local history, and I look forward to seeing it fully restored soon, hopefully with these histories reminding and inspiring others.

There was a made-for-TV moment during the 1940 World Series that my father liked to recall: the Cincinnati Reds played the Detroit Tigers in the backdrop of the Holocaust and World War II. The first great Jewish baseball hero of the time, the Tigers’ Hank Greenberg, faced off against the Red’s Morrie Arnovich — both of whom attended my dad’s synagogues. 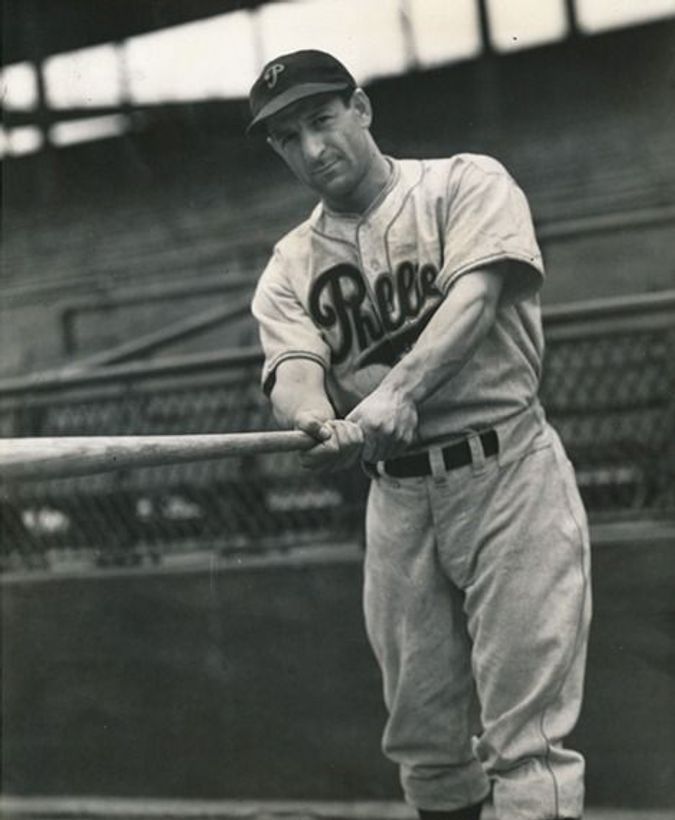 Arnovich had sat out a couple of games to observe Rosh Hashanah while Greenberg continued to play. In the seventh inning, the papers reported that Greenberg stepped up to bat and “lifted a high fly which Arnovich caught in a stagger just inside the left field foul line.” Arnovich and the Reds went on to win the World Series.

My dad, who was the real sports fan, isn’t around anymore, so it’s up to me to set the record straight and make sure my flyover town’s stories aren’t lost forever. Jacob Steinmetz and Elie Kligman aren’t the first Orthodox Jewish baseball players— Superior, Wisconsin’s Morrie Arnovich was.

And if anyone had been paying attention, perhaps these young players could have credited Arnovich as their inspiration. But if no one else will, I’ll keep doing my best to tell his story, along with those of the other unsung heroes of my hometown. They should be remembered, not flown over and forgotten, like the towns where they once lived.