Alex Rodriguez Admits to Kabbalah Use 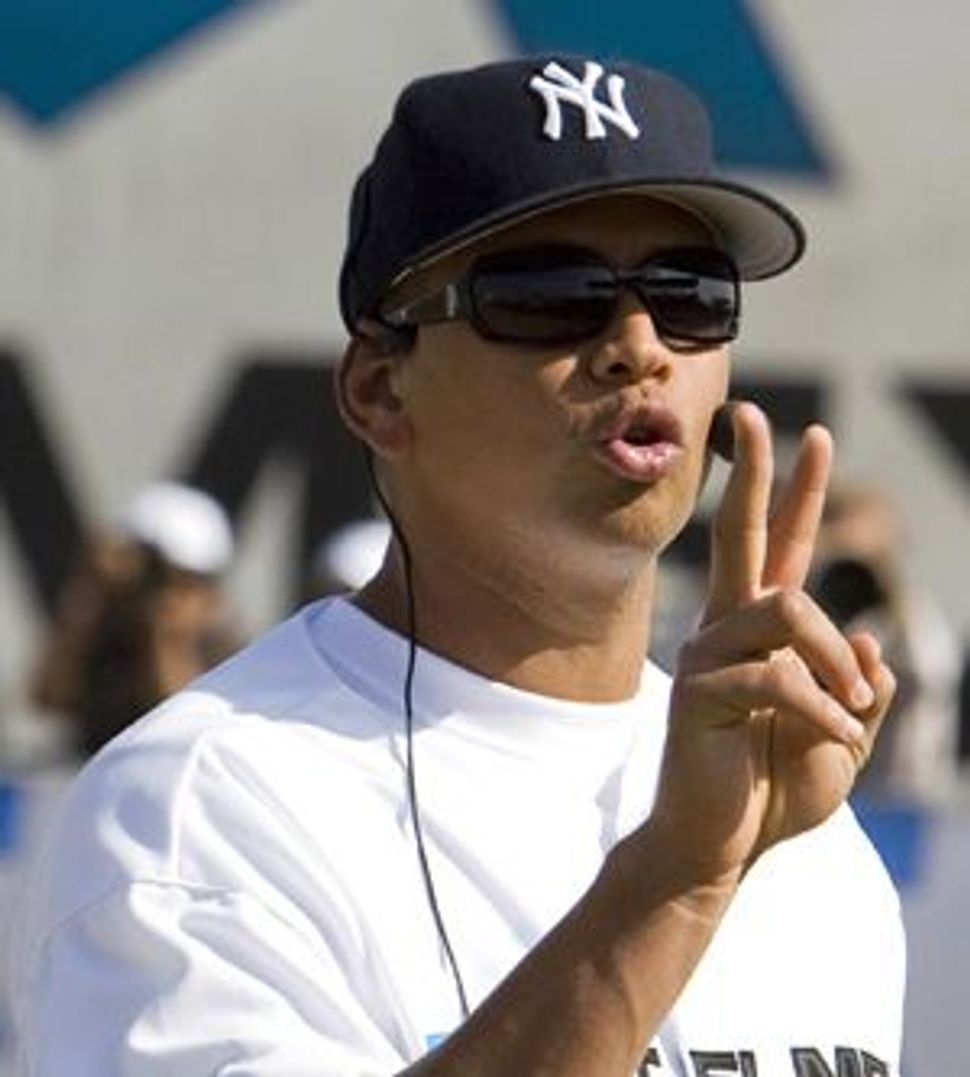 Two: The number of aspects of the Divine in Kabbalah. Image by GETTY IMAGES

In a tearful televised confession, New York Yankees slugger Alex Rodriguez yesterday confirmed long-rumored allegations of performance-enhancing kabbalah use during a live interview with ESPN baseball analyst Peter Gammons. Citing pressure to stay competitive, Rodriguez acknowledged resorting to the practice of esoteric Jewish mysticism on multiple occasions since being introduced to its mysterious and perplexing power by pop chanteuse and rumored paramour Madonna, a prominent Kabbalangelist. 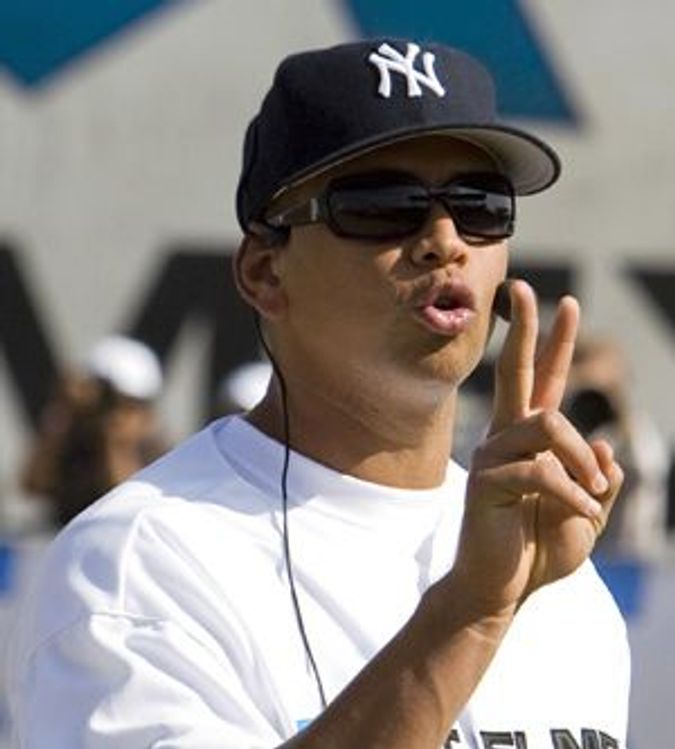 Two: The number of aspects of the Divine in Kabbalah. Image by GETTY IMAGES

“I want to apologize to the fans,” said Rodriguez. “I was young and naïve. It was a loosey-goosey time in baseball and I thought the shining light of the Zohar would give me that push I needed, without over-investigating what I was studying, to get me to the next level.”

Rodriguez maintained that he did not know precisely what kabbalistic aids he made use of, explaining that such knowledge belongs exclusively to the realm of “Ein Sof” — the “Sefirah” or “emanation” of God that is without limit and beyond human understanding.

But recent urine tests indicated the presence in his system of Sodolan, a potent klippot-blocker known to break down the primeval “husks” of impurity that can inhibit spiritual growth and bat speed. “I knew I wasn’t taking Hamantashen,” Rodriguez acknowledged, refusing to go into further detail.

Kabbalah use, along with Jobu worship and various other forms of performance-boosting transmundane rituals, is officially barred by Major League Baseball, though no punishment is currently in place. Side effects of kabbalah include possession by dybbuks and severe hypogonadism.

“Kabbalah has been very, very good to me,” an emotional Rodriguez declared on the program. “But it’s a dead end. I want to tell all the kids out there to stay off the K.”

Alex Rodriguez Admits to Kabbalah Use