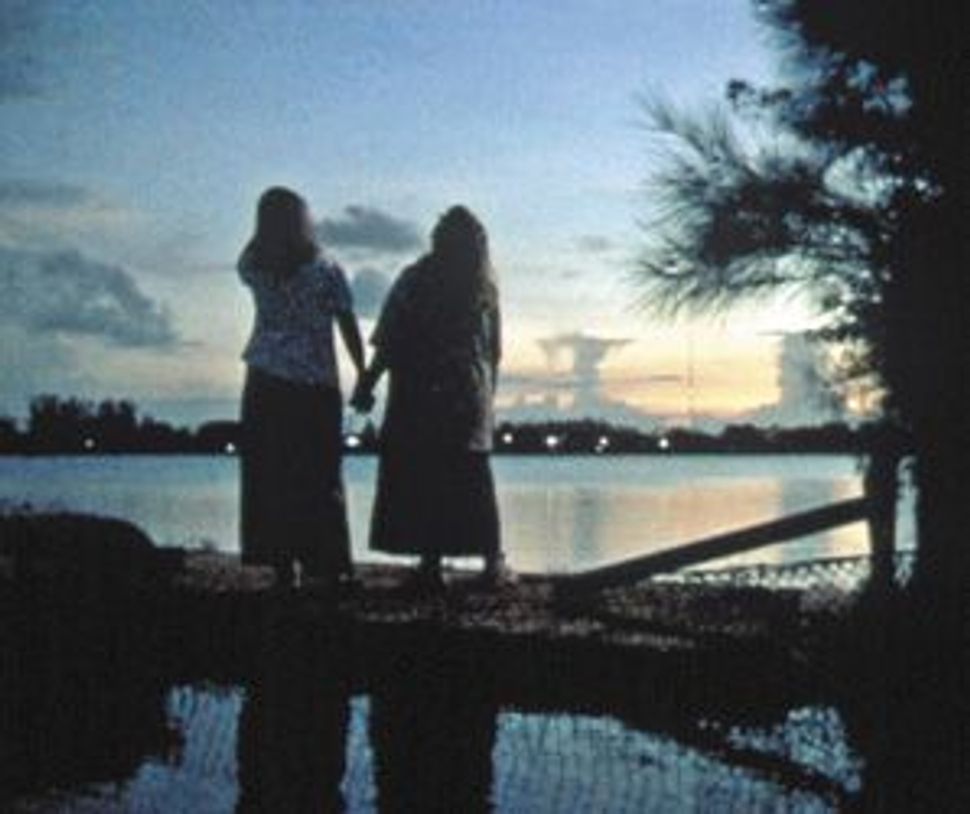 During the upcoming 10 days reserved on the Jewish calendar for reflection, Amos Lassen, an observant Jew living in the heart of the Bible Belt, will host an event at his Little Rock, Ark., synagogue that might inject a little shock into the Days of Awe. 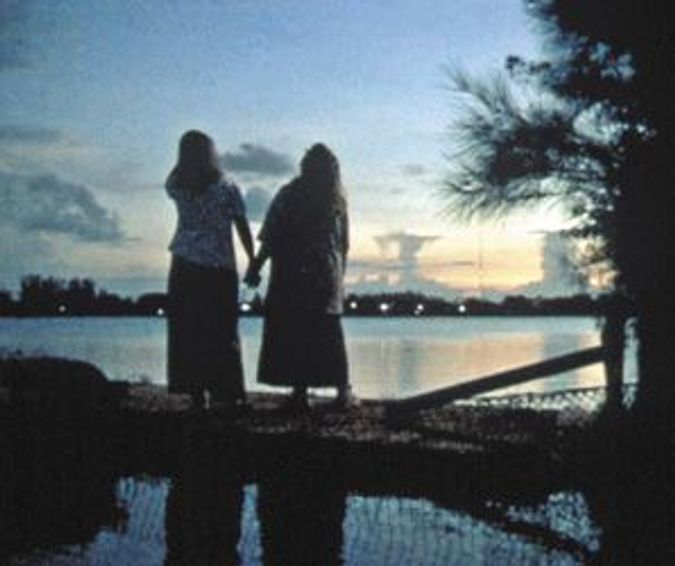 Lassen will be giving the Arkansas capital its first screening of “Trembling Before G-d,” the 2001 documentary on gay and lesbian Orthodox Jews that ignited protests among the ultra-Orthodox and helped break the silence around homosexuality in religious circles. Afterward, he’ll be joined in a panel discussion by his Reform rabbi and a Baptist minister, among others, to talk about the issues the film raises — namely, acceptance of gays and lesbians in religious communities where doctrine forbids homosexuality, and those who identify themselves as gay are traditionally shunned.

Lassen, who was rejected by the New Orleans Orthodox community he was raised in after he came out at age 23, says it will be the first time that Jews in Little Rock — who number only 350 families — will have a public forum for discussing the often awkward intersection between Judaism and homosexuality. He is one of 50 people who has signed up so far to host “Trembling” parties, at which the film is shown. Filmmaker Sandi DuBowski, who has spent the past six years screening his film for audiences in more than 25 countries, is hoping that hundreds of others just like Lassen will host similar screening parties over the high holidays. DuBowski, who is often accompanied by Rabbi Steven Greenberg, the first openly gay Orthodox rabbi, is positioning “Trembling Before G-d” and his follow-up film, “Trembling on the Road,” as a catalyst for discussion, and — since it is the time for personal reflection — a chance to think on how accepting we have been of difference.

The occasion for DuBowski’s new push is the fifth anniversary of “Trembling on the Road,” a 40-minute film that tracks the seismic shifts that have occurred in individual lives and in the Jewish establishment over the two years following the release of “Trembing Before G-d,” which premiered at the Sundance Film Festival and has since been seen by an estimated eight million people world-wide. DuBowski is also currently preparing for “A Jihad for Love,” a documentary about homosexuality in Muslim communities premiering this week at the Toronto Film Festival. The film is the brainchild of director Parvez Sharma, with DuBowski producing.

“Trembling Before G-d” inspired different changes in the various streams of Judaism. Among the Orthodox, the changes have been less overt, though the term “trembler” has emerged in whispered conversations as a euphemism for a gay man or lesbian. In the Conservative movement, the reverberations were more concrete. In December 2006, the movement issued a landmark ruling permitting the ordination of gay and lesbian rabbis and allowing same-sex unions.

DuBowski, 36, who sees himself as just as much of an activist as a filmmaker, is hoping that Conservative synagogues, in particular, will take up his cause. “There’s a real emphasis for me especially around the Conservative movement,” said DuBowski. “Now that the Conservative movement has passed the law, it’s really up to communities to implement it,” he said, noting that the movement’s law committee also passed a rabbinic opinion, or teshuvah, forbidding the ordination of gay and lesbian rabbis, leaving it up to individual communities to decide which to adopt.

DuBowski can’t quite claim credit for making Conservative Judaism adopt a policy allowing for same-sex unions and the ordination of gay and lesbian rabbis — the law committee did, after all, begin grappling with the question in the early 1990s — but he may have created a sort of “tipping point” that helped usher in a new era. Even Elliot Dorff, the rector of the American Jewish University in Los Angeles who co-authored the rabbinic opinion sanctioning gay and lesbian rabbis, trumpeted DuBowski’s film as a key factor in raising the issue’s profile.

“In the Conservative movement, the movie played an important role in saying this is a real factor in our community,” Dorff said. “That there are very serious Jews among the people who are gay and lesbian, and therefore our deliberations about this are not just theoretical, they are about real people.”

It’s not every documentary film that has such a tangible effect. But then again, it’s not every documentary film that has a director who has parlayed his first film project into a social movement. That phenomenon, says Ruby Lerner, president of the Creative Capital Foundation, a New York-based arts foundation that helped fund “Trembling Before G-d,” is one that art is capable of engendering, but rarely does. She even compared it to Al Gore’s 2006 “An Inconvenient Truth,” which many credit for sparking conversation about global warming.

“You have to have an artist who is absolutely passionate about the issue, someone who is skilled at organizing, and someone willing to take the long view and make a commitment,” she said. “The fact that Sandi is still with this film on the fifth anniversary shows his commitment. He didn’t just move on to his next film.”

Rebecca Spence is a staff writer at the Forward.