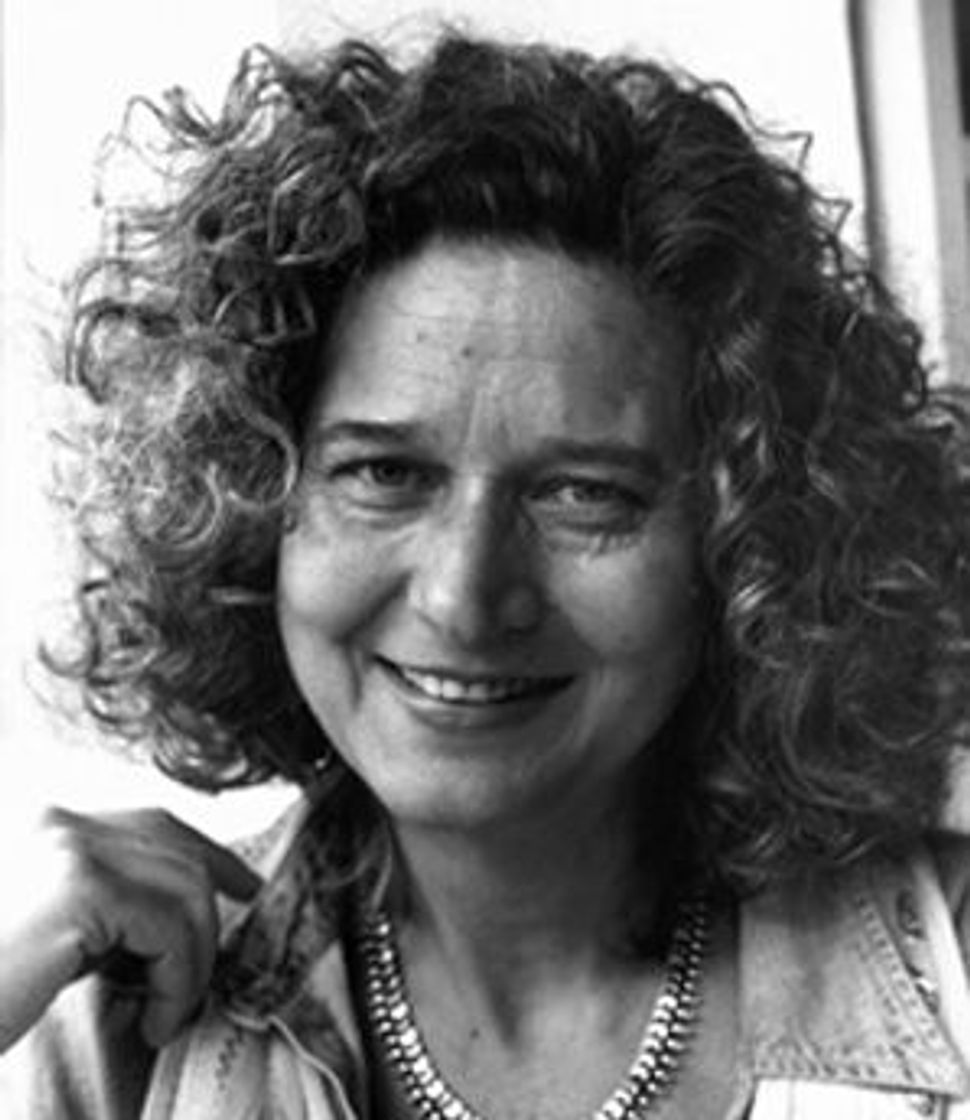 Gorvin uses the scrapbook model in her newly-translated novel. 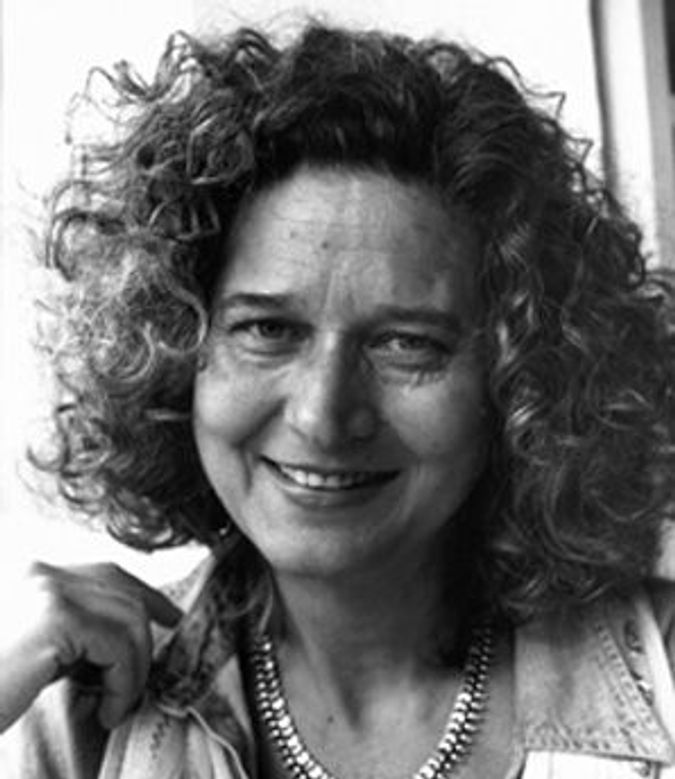 Gorvin uses the scrapbook model in her newly-translated novel.

For contemporary novelists, using the scrapbook model — incorporating photographs and drawings along with text — is bound to raise comparisons with the beloved German novelist W.G. Sebald. The author, who died tragically young in 2001, revitalized the novel by loosening its bonds, rendering it less stiff text than spider’s web of memories, where history remained ever present, ever alive. Michal Govrin, whose award-winning 2002 novel is now being published for the first time in English, adapts the Sebald model to an Israeli reality — turning his memory-novel into a mutiny of clashing voices, each with its own version of the past, the present and the future.

Ilana Tsuriel, mostly known by the distinctly more continental name of Lana, is a well-regarded architect who splits her time between France and the United States. With a commission to build a monument in Jerusalem, Lana intends to return to her native land for a few months, but the looming Desert Storm confrontation casts its shadow over her plans. Skittering among the highways of New Jersey, Paris and Jerusalem, Lana records her impressions and visits her capacious memory bank, capturing snapshots of a life in constant motion.

For Lana, political sentiment and personal affection are shaped by the same riotous maelstrom of inner compulsion. Linked to her husband, Alain, by bonds of family and affection, she is irresistibly drawn to the passionate vitality of Palestinian theater director Sayyid, and still haunted by the influence of her pioneer father. Politically, Lana long ago left the Zionist fold, breaking with her father and leaving Israel, preferring homelessness to settlement. As she sees it, that — more than the Land of Israel — is her inheritance as a Jew: “Father, how to tell you that what you bequeathed me, in a genetic mutation of generations — beyond the Zionist interim, beyond the thin layer of connection to the Land of Israel — is that passion for wandering.”

Mingling her own history with her work, Lana now seeks to honor a different form of Judaism, and Zionism, with her monument, inspired by the traditional sukkah. It celebrates transience and impermanence, treating the Land of Israel as an object that can be possessed by merely opening one’s hand and letting it go. “My plan is not a ‘monumental’ monument that rules over the landscape and to which tourists are brought in buses, have their picture taken and go on,” Lana records in her notebook. “My site is based on the Hut, a completely different kind of ‘monument,’ the kind you don’t look at, but one you build and live in, as a special way of remembering….”

“Snapshots” becomes a symposium on Jewish history and on the future of the State of Israel, conducted by four radically different voices: Alain, Lana’s father, Sayyid and Lana. Alain is the voice of the angry, damaged post-Holocaust diaspora, shredding Lana for her naive idealism: “Where were they, your Palestinians, a hundred and fifty years ago? They’re also a creation of Zionism. Another one of the ‘twin brothers’ the Jews are experts at creating, and that afterward rise up to kill them.” Lana’s father is the embodiment of the now-tarnished Zionist ideal, the settlers draining the swamps of an empty land and enriching the soil with their blood — and their tears. Sayyid is the scion of a different source of tears, “the child of stones for the shame of my grandfather,” who holds Lana personally accountable for the iniquities of “your army.”

And last, there’s Lana, who finds herself alone in a place beyond ideology, beyond slogans and beyond either/or dichotomies: “I feel quite alone with these thoughts. Far from the ideologies of the right, far from my friends on the left, far from the dream of the Zionist founders, like my father, and also far from Sayyid’s dream of independence, which doesn’t even begin to deal with the multilayered uniqueness of the Land of Israel, and remains in the original definition of ownership, tsumud, a jihad liberating the Muslim holy lands….” In place of all these shedded husks of sentiment and intellect stands her naive, passionate belief in a land of sukkahs, one whose principal law is that of shmittah — the sabbatical year. “The People get the Land to let go of it, get a place that will never really belong to them,” Lana dreams. “You get an estate and every seven years you have to remove the fences around it, so that anybody who wants to can come in and eat from its fruit.”

Photographs and architectural drawings complement the text — far more sparsely and irregularly than in Sebald’s work. Govrin has borrowed Sebald’s technique, but her primary concern is political, not aesthetic. “Snapshots” is set in the lead-up to an earlier Iraq war — one that seems an emanation from a difficult-to-imagine antiquity — but this war’s concerns are profoundly contemporary. In an Israel that has lost its way, do the state’s pioneers have anything left to tell us? And amid the jostling for space between Israeli and Palestinian — the endless petty squabbling over every dunam, every stone — is there any room for a single, wobbly, impermanent sukkah?

Saul Austerlitz is a regular contributor to the Forward.