Darfur Activist Takes a Turn on the Silver Screen 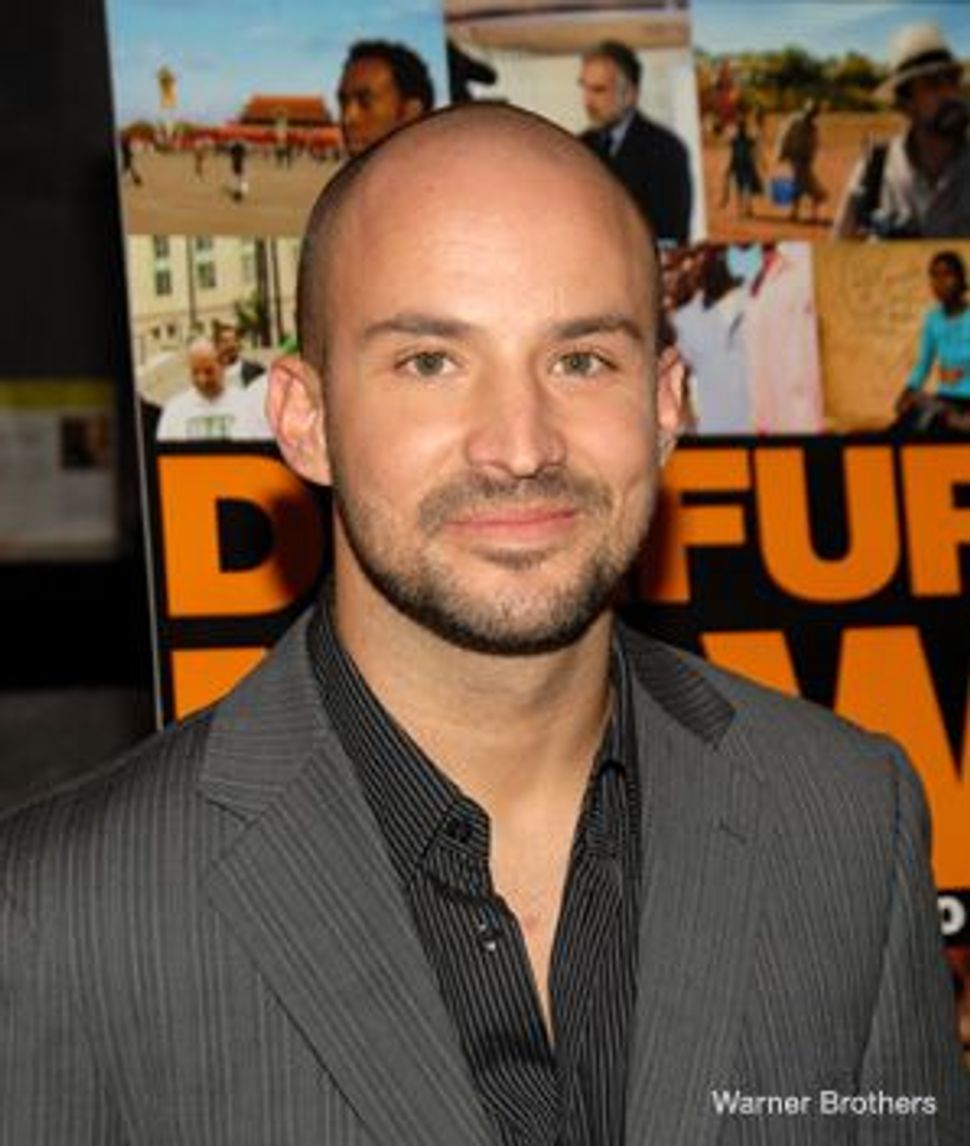 The first time that Adam Sterling was in charge of organizing anything was his freshman year of college, when he sent a busload of underage students down to Tijuana, where they could drink legally. The only investment decision he had made up to that point was whether to purchase an Xbox 360 or wait until something cooler came out. And like most students at the University of California, Los Angeles, with better things to do, he had mastered passing through Bruin Walk — the main campus corridor, where student organizations hand out fliers and hassle people to sign their petitions — without making eye contact with any of the activist types. 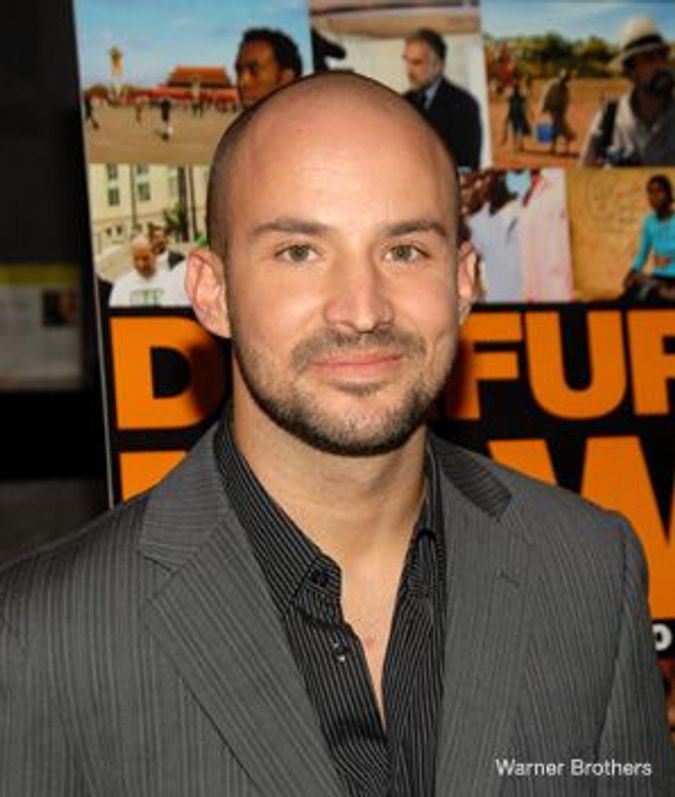 Today, Sterling is that guy handing out fliers and hassling passersby, but he has managed to catch the eyes of all the right people. As executive director of the Sudan Divestment Task Force, the 24-year old personally lobbied none other than California Governor Arnold Schwarzenegger to pass a bill that will keep California’s state funds out of Sudan, currently home to a human rights catastrophe reminiscent of what some of his ancestors suffered through in Nazi Germany.

Sterling’s story is told along with that of five other individuals involved in the fight to help the people of Darfur, Sudan, in the documentary “Darfur Now,” which opened in theaters November 2. Producer Cathy Schulman, who was presented the best picture Oscar for the 2005 movie “Crash,” said that including Sterling as a subject in “Darfur Now” was the first definitive decision she and director Ted Braun were able to make.

“Everything Sterling comes across as in the film is true,” Schulman said. “He is completely devoted, highly articulate, committed on a personal and professional level, and emotional about the cause.”

In a recent interview with the Forward, Sterling noted that he did not always have a cause to believe in, nor does he have a history of political activism. It was not until he followed his girlfriend to UCLA from San Diego’s University of California and became an African American studies major that he learned about the Rwandan genocide and the tragedies currently unfolding in Sudan’s westernmost region. Having grown up hearing stories about how his grandmother fled Germany before the war broke out while her parents stayed behind, he had never imagined that such atrocities were still occurring in his lifetime.

“I got my hands on every book about genocide I could find,” Sterling said. “And that was it. It pulled me in. That’s what I’ve been doing ever since.”

At first, Sterling’s work with UCLA’s Darfur Action Committee — which he helped found — consisted of wearing advocacy bracelets, waving signs and trying to convince people to appeal to their representatives in Congress. But then he met Jason Miller, a doctoral student at the University of California, San Francisco, who was working on a proposal for all the U.C. schools to divest from the most egregiously offending companies in Sudan. This approach, termed “targeted divestment,” aims to maximize impact on the Sudanese government, while minimizing potential harm to both innocent Sudanese civilians and investment returns. Although inexperienced in finance and policy, Sterling had the people skills and passion to complement Miller’s abilities.

“Adam was the perfect advocate, and he knew exactly what to say to each person in order to inspire them to work towards whatever goal we were trying to achieve,” Miller said. “It started out with him as the enthusiastic visionary activist and me as the paper-pushing policy guy, but eventually those roles dissolved.” Just last month, Sterling — who swears that his only previous economics experience was a class during his freshman year that earned him a C — testified in front of the Senate Banking Committee as an “expert witness.”

It also goes to show that Sterling’s success at divestment did not stop with the U.C. system but has extended to large corporations and governments on the city, state and national levels. As of August, 20 states, 10 cities, 58 universities, and eight international or religious organizations had adopted divestment policies from Sudan.

For Schulman, who selected Sterling as a character in the documentary when he was still “just a student making postcards,” his subsequent triumphs were pure luck for the trajectory of her film.

“As documentary filmmakers, you can’t ever hope for an outcome, you can only hope for drama,” she said. “What was clear was that this guy had hope, and there was a built-in structure to what we believed he was on the road to do.”

That road for Sterling has no clear end, as he has made a commitment to remain director of the task force until the genocide in Darfur has ended or until he can find “someone better” to replace him. The cause has become such a part of his identity that he sometimes forgets to tend to the day-to-day tasks in his own life.

“I’m really good at managing the finances of the organization, but bad at my own,” he admitted. “I often don’t pay my phone bill until my phone stops working.”

Sterling’s devotion to the Darfur divestment campaign initially caused some tension between him and his immediate family members, who worried that after turning down graduate school and breaking up with his girlfriend, Sterling was losing touch with the rest of his life. But he said their concern only made him more certain that this is where his heart lies, and since then they have offered him and his cause an invaluable support network.

These days, his mother, Myra, boasts that Sterling is a “natural” on screen, where he now appears alongside fellow “Darfur Now” subjects Don Cheadle and George Clooney. Still, she warned him against getting too attached to the limelight. “I told him I’d smack him if it went to his head,” she said, “but he continues to be humble.”

Katie DeWitt received her Bachelor of Arts from Yale University this past May. She now resides in New York City.

Darfur Activist Takes a Turn on the Silver Screen