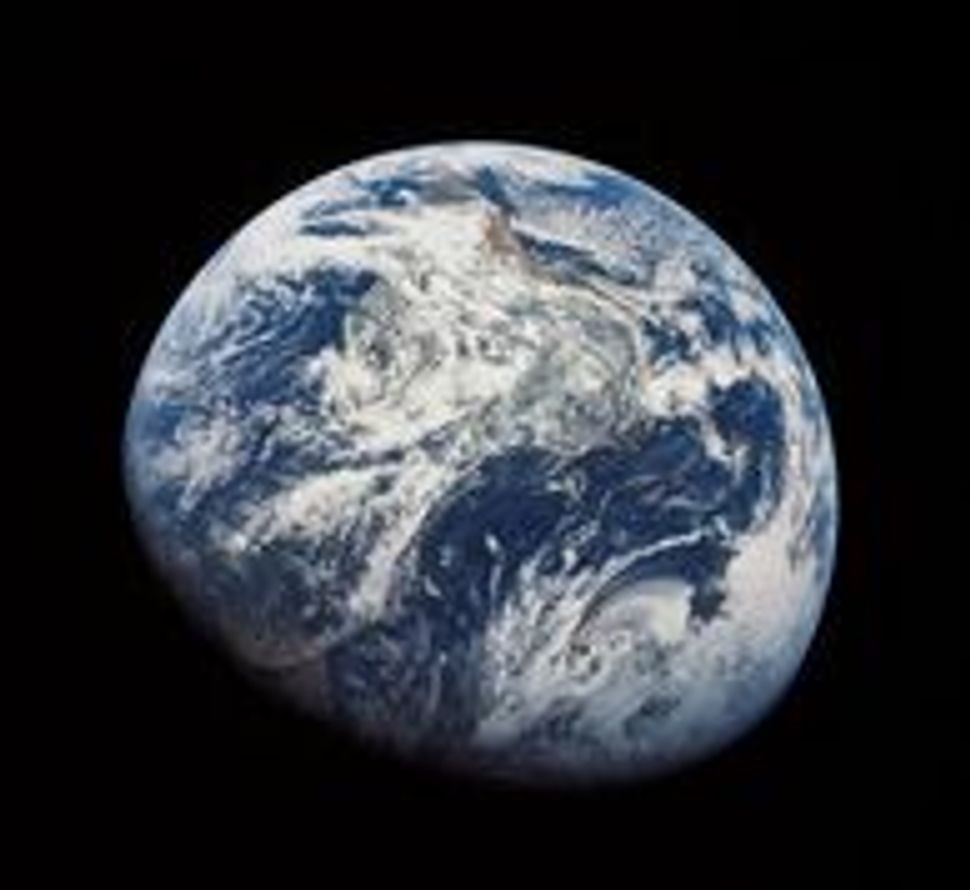 In 1979 my parents bought me Kenneth Gatland’s “The Usborne Book of the Future.” It struck a note of cautious optimism about possible achievement despite potential pitfalls. Most stark was a page juxtaposing two images: at the top, a prosperous future with clear, tree-lined streets and suburban houses; at the bottom, a brown, murky dystopia with unbreathable smog, where it was too dark to see whether there were homeless people on the streets. 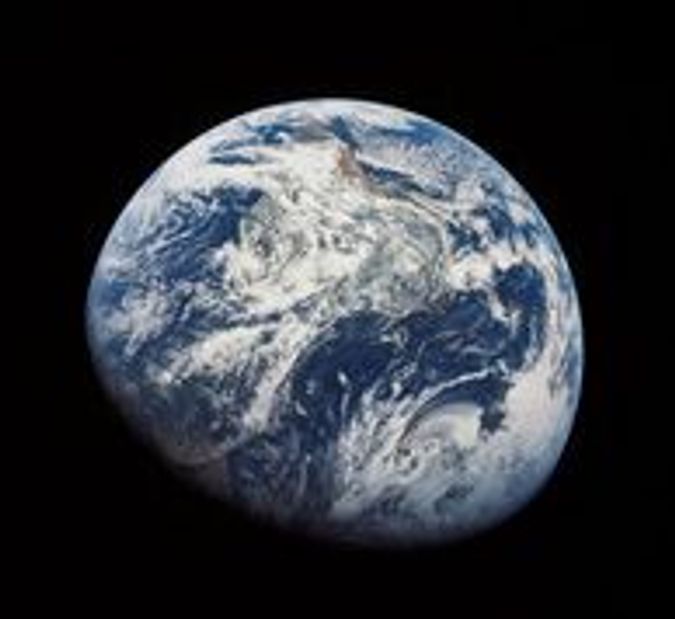 A generation on, and we are almost at the bottom of the page. The air is not yet unbreathable, but 30 years of climate degradation have meant that the air is worse, the water is scarcer and global warming has replaced nuclear weaponry as the agent of assured destruction. On December 7, 2009, the world has a chance to come together in Copenhagen to save itself. Between now and our special Tu B’Shvat section, the Forward will be running a series of articles about our threatened environment. These lessons we need to learn — not for our grandchildren, not for our children, but for ourselves, now.