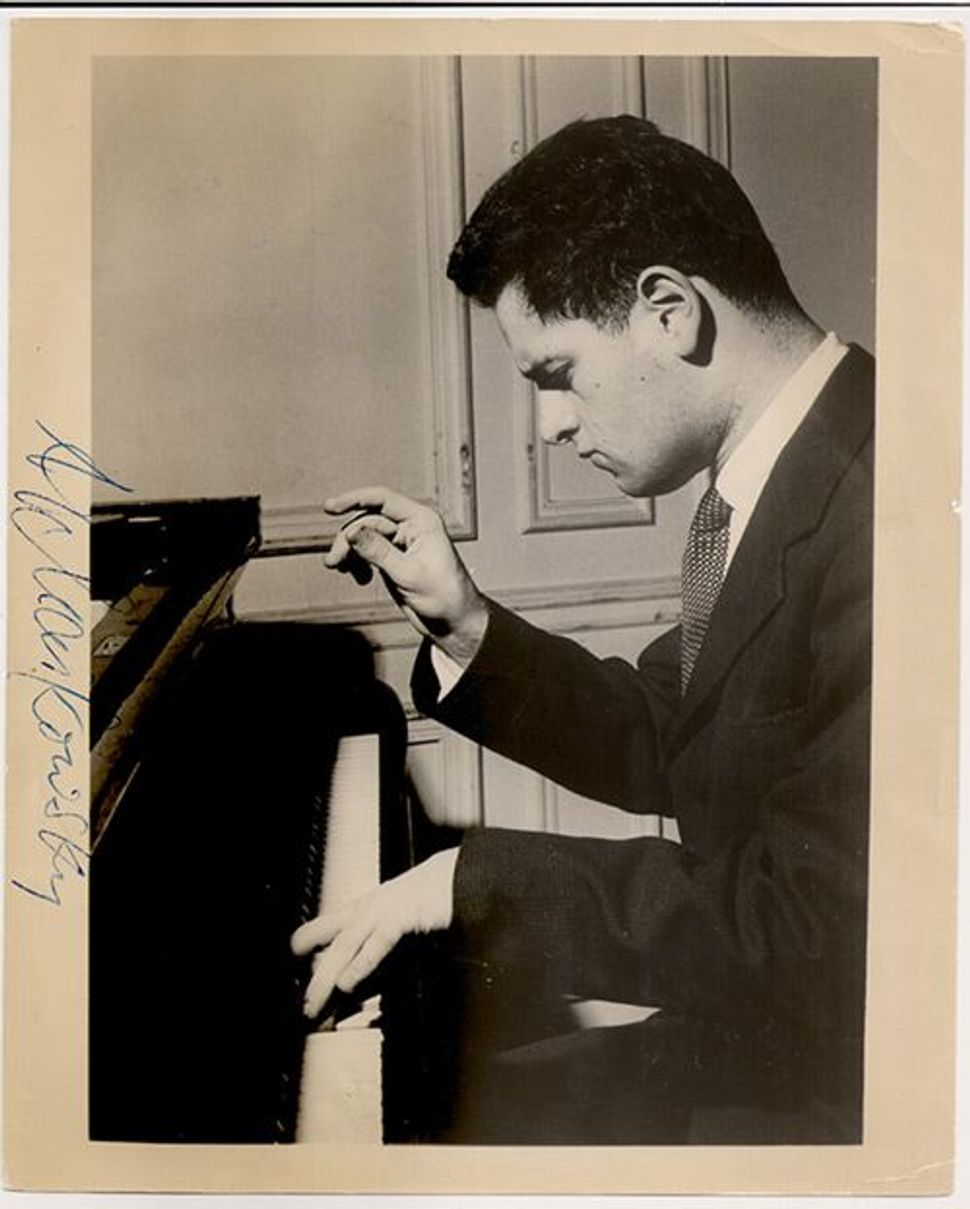 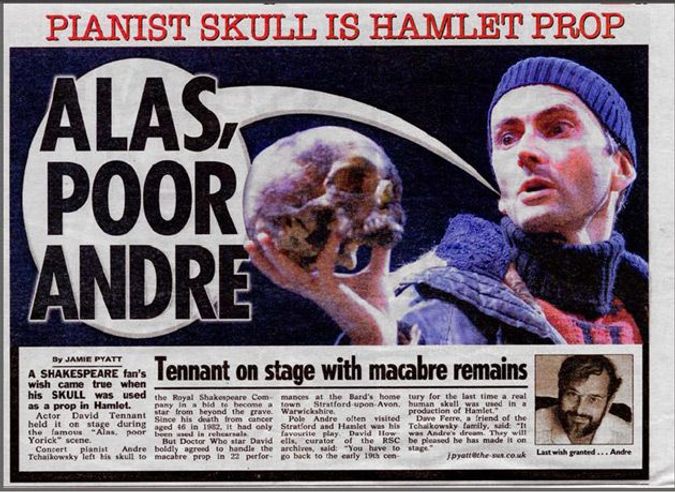 The admission by London’s Royal Shakespeare Company that, despite previous disavowals, a production of “Hamlet” featured not only Dr Who actor David Tennant, but also a real human skull onstage — as Hamlet’s deceased friend the jester Yorick — brings the donor of that skull back into the limelight. 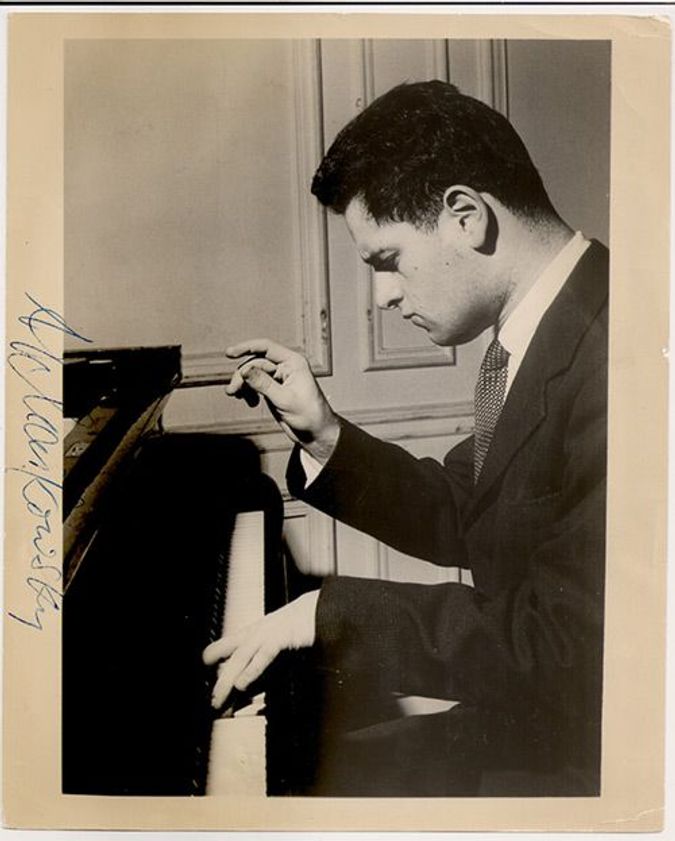 The Polish-Jewish pianist Andrzej Czajkowski (who performed as André Tchaikowsky), born Robert Andrzej Krauthammer in 1935 bequeathed his skull to the Royal Shakespeare Company to be used as Yorick after he died prematurely of colon cancer at age 46. Until the most recent “Hamlet,” no production had the kishkas to do so, and even now, the theatre (deceptively, as it turned out) claimed to withdraw the skull after it proved a “distraction” to audiences, supposedly replacing it with a plastic replica.

In fact, Czajkowski’s skull was used all along, including in a soon-to-be-seen BBC filmed version of the play. Czajkowski, a Warsaw Ghetto survivor and greatly talented performer and composer (whose few recordings are all available for online listening at the tribute site andretchaikowsky.com) thus has a weird posthumous triumph, which ranks him as a pianist comparably gifted to, but even more eccentric than, Glenn Gould.

Czajkowski’s spirited, mysterious recordings of Mozart; dazzling Chopin; witty Haydn; and warm-hearted Schubert won many admirers, including Arthur Rubinstein, an early mentor. Yet most were ultimately turned off by his oddball behavior, which included erratic attendance at scheduled performances and recording sessions, and when he did show up he would pull stunts like at one concert, improvising an endlessly percussive, out-of-style Bartok-like candenza to a Mozart concerto until the unnamed conductor shouted “Enough!” and made the orchestra play loudly to cut him off.

When challenged about such off-putting deeds, Czajkowski would refer to the difficulty of his childhood, when he was smuggled out of the Ghetto. By the end of his life, too, the social repressiveness of Thatcherism in the UK must also have irked Czajkowski, who led a flamboyantly gay life. An intermittently gifted composer, Czajkowski’s best works, like his “Trio Notturno” allowed him to express some of the darker inner aspects.

Apart from his genuine devotion to Shakespeare and particularly “Hamlet,” Czajkowski’s macabre donation may be seen in the optic of this darkness, a sort of desperate theatricality visible in other Polish creators like the author Tadeusz Borowski, an Auschwitz survivor. Fortunately, Czajkowski’s artistry has survived magnificently, and he will be remembered for what went on in his head not just because of his polished up headbone on stage.

Watch 2008 British TV reportage of the “Hamlet” skull controversy below:

Listen to Andrzej Czajkowski’s fluent performance of music by Szymanowski: