Keeping It in the Family 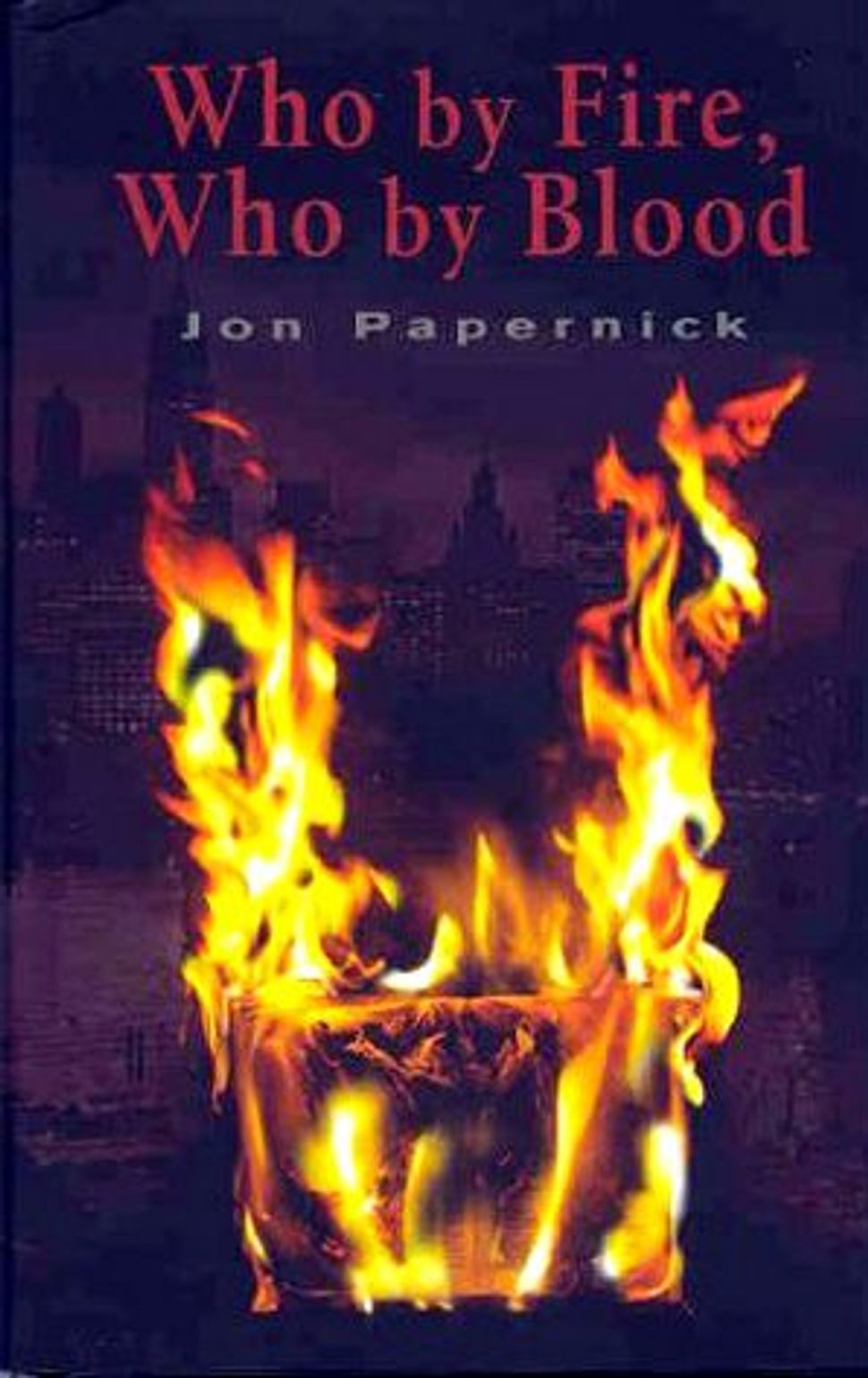 Who by Fire, Who by Blood 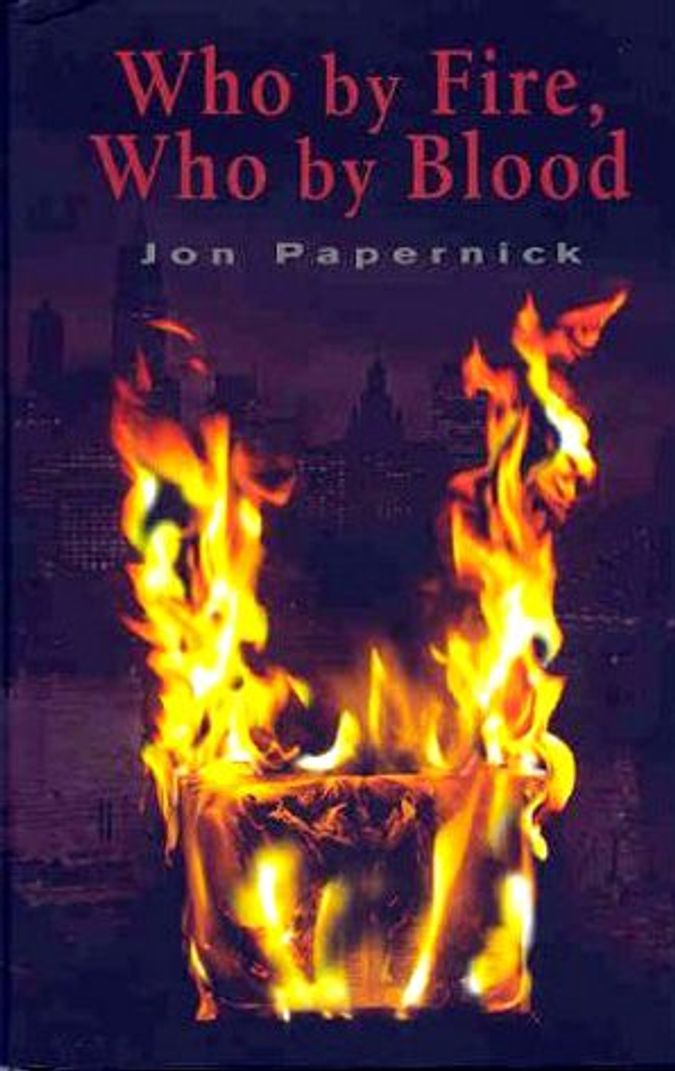 The Jewish season of repentance is intended to broaden feelings of guilt — from daily activities to a smorgasbord of global and personal actions over the year that has passed. The world is not independent of us; we make it what it is. From a title inspired by a Rosh Hashanah prayer to its morally disturbing ending, “Who by Fire, Who by Blood” is a thriller explicitly set in that season — and it is intent on judgment.

The Kafka-esque world of Jon Papernick’s well-received 2002 collection, “The Ascent of Eli Israel and Other Stories,” has been replaced in this book by a frighteningly realistic world in which the protagonist faces judgments both internal and external at every turn.

The novel is a thriller that plays with the various political and personal identifications of Israeli and Jewish Americans. After the death of his father, Matthew Ze’ev Stone has to reconcile his slight achievements with the grander lives lived by his ancestors. Papa Julius, his father’s father, was a hitman for Murder Inc., one so successful that he was able to retire to Florida rich and under his own name. Matthew’s father, a record-breakingly young district attorney, seems to have little in common with Papa Julius except substantial achievement and aggressive Zionism — including a devoted regard for Ze’ev Jabotinsky. Matthew is left in tenuous but sole possession of a vital piece of information from his father’s will that allows him access to a key bank account. With each approaching character more self-interested, unsavory or ignorant than the last, Matthew has nowhere to turn and is trapped into guessing and second-guessing what his father wanted him to do with that information and into deciding how his actions will affect the family’s reputation.

The last half-century has been marked by an increase in terrorism related to the conflict between the realpolitik of nation-states and the self-interest of smaller ethnic, religious or ideological groups. One of this novel’s great strengths is that the arguments made by the characters on either side are utterly convincing. Larry Zohar provides the weary voice of a liberal status quo defending a certain amount of inevitable injustice; Zalman Seligman and the Rev. Randall Roebling Nation lead us through the warped logics that begin with feelings of victimhood and end with acts of terrorism.

Although it is an unfashionable division to note, there is a clear distinction between Papernick’s handling of plot on the one hand and character on the other. While the plot and its Brooklyn context are skillfully evoked and drive the story to the inexorable but un-guessable ending, the deftly sketched characters of Papernick’s short stories have not yet translated into complex novelistic portraits. Characters in the novel are too often stereotypes — the absent mother, the dead father, the concerned law officer, the fanatical priest; or, they are ciphers of real people — Edward Said, Meir Kahane and an Al Sharpton/Louis Farrakhan/Jesse Jackson composite. Even Gabby Grunhut, Matthew’s father’s best friend’s daughter and Matthew’s eventual girlfriend, keeps promising to be a more interesting character than she turns out to be.

All these surrounding characterizations would be easily excusable if they were arguably a product of Matthew’s own slightly deranged mind, but there seems little argument that this is, in fact, the case. Although Matthew has undergone a psychological breakdown and subsequently the traumatic loss of his father to cancer, the narrative voice seems sane and quite separate from his fractured consciousness. Matthew’s decisions seem contingent and ill considered, but the manner of their taking is portrayed in a calm and reasonable tone.

Personal, historical and religious judgments are played out across one another, ending up hopelessly entangled as this thriller unfolds. As with all good thrillers, “Who by Fire, Who by Blood” works by keeping you guessing and turning the pages. Here we are kept wondering through whom, how and when we will learn the ramifications of becoming a ruthless ideologue and what the cost of not becoming one might be. “Who by Fire, Who by Blood” is a book about judgments and the misreading of history, starting with a misunderstanding of one’s parents. Even the U’Netaneh Tokef is deliberately misquoted. There is no blood in it, though it does end “who will be degraded and who will be exalted.” But to answer that, you’ll have to read and see.

Dan Friedman is associate editor of Zeek: A Jewish Journal of Thought and Culture.

Keeping It in the Family