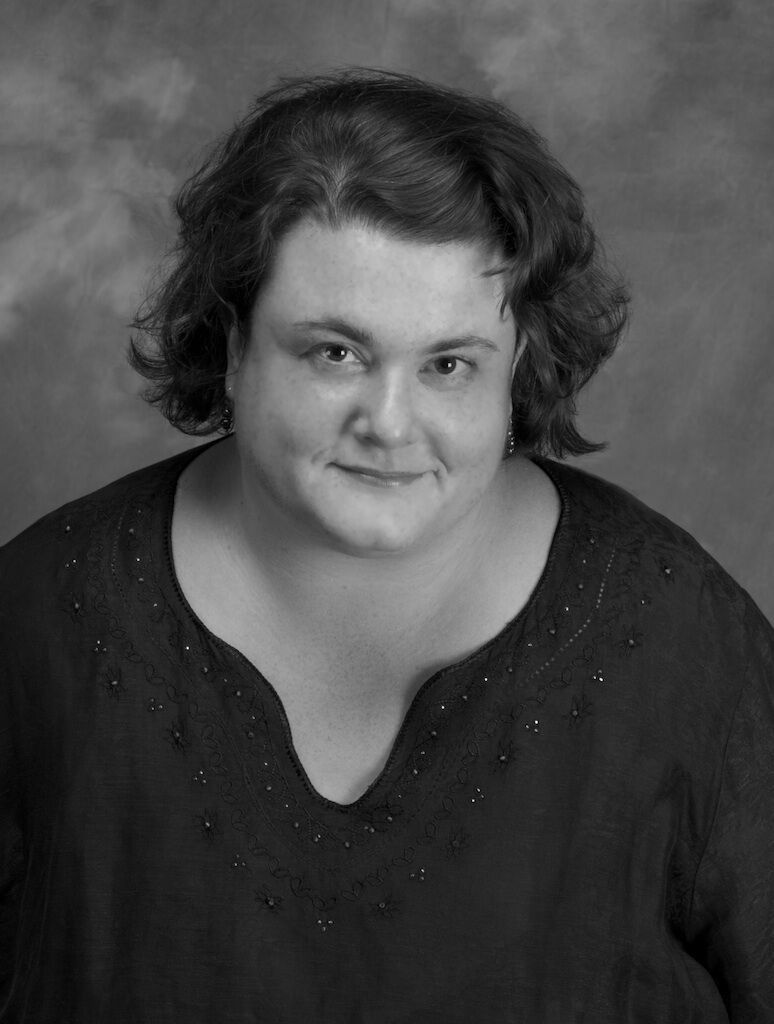 In 1985, I made a Rupert Holmes-style escape from the ghetto known as Manhattan’s Upper West Side. I had been deeply immersed in Jewish life, from conception until college, but as a freshman at Brown University, I was encouraged to explore, even fetishize, the secular world — to such a degree that I boasted about having graduated without ever setting foot in Hillel or in the Judaic studies department.

Yet, in the years that followed, I went on to do everything I swore I would never do: become a “professional Jew”; live outside New York City; have a mortgage, a station wagon and — the biggest “never” on my list — send my own kids to Jewish day school. Nowadays, I find myself humming the Talking Heads song “Once in a Lifetime” on a regular basis: “You may ask yourself, ‘Well, how did I get here?’”

“Here” is Northern California, where I work as a Jewish adult educator and direct a Jewish not-for-profit. I married my de facto bashert (predestined soul mate)— another Jewish professional, which does seem like destiny overkill — have a sizable mortgage and station wagon, and two kids who attend a Modern Orthodox day school. Actually, I have an explanation for all those aspects of my adult life, but it’s the decision to send our kids to day school that really requires unpacking.

I am still suffering from the effects of post-traumatic stress disorder, developed after early indoctrination with a worldview that featured unmediated access to the biblical God and a simplistic theology based on reward and punishment. (The crib notes are available in Shalom Auslander’s 2007 memoir, “Foreskin’s Lament,” published by Riverhead.) My mother used to say that they taught English as a second language at the yeshiva I attended for elementary school. We were all much happier with my Jewish high school, where I received a rigorous “secular” education in addition to the deep-text study skills and breadth of knowledge conveyed on the limudei kodesh — sacred studies side of the dual curriculum.

Ironically, it was in college that I began to appreciate certain aspects of my education: my ability to do close readings of texts, to argue philosophical and legal points like a Talmud scholar, to rapidly memorize long lists of names and dates in art history. My knowledge of the Bible was a significant boon to my study of Western literature, and the daily rigor of a dual curriculum made work-study (-party) less of a stretch.

Eventually, using the skills I had been taught in elementary school, and further developing the more sophisticated and nuanced understanding of Judaism I acquired in high school, combined with the stellar liberal arts education I received in college, I was empowered to revisit the texts and teachings of my youth and create an adult Jewish identity that felt compelling and vital. That was nice for me, but eventually, with two kids of my own, I wondered about how ontogeny would recapitulate in my particular progeny. With two young girls, one age 3 and the other 4, our search for an elementary school was guided by two sets of equations that rather neatly summed up our wild hopes and our mild angst:

My personal experience plus the benefits of public school education (see No. 2, above), combined with a naive confidence in our own ability to instill Jewish values, convey knowledge and deliver the experiences that would lead our children to embody the amalgamation of our desires (see No.1 above), kept day school off our radar. That is, until a friend — some of our best friends send their kids to day school — challenged me to question the assumptions I was making based on my own experience: “Day schools today, especially here, are different. It’s not your father’s Oldsmobile.” (How did she know my father had owned an Oldsmobile?!)

In the interest of being thorough, my husband and I were persuaded to attend information nights for prospective parents at the two local day schools. The community day school, where many of our friends sent their kids, made a good impression, but on the way out the door, I said, “I’m not interested in day school just so our kids will be with other Jews all day. Our kids will get the cultural and ritual stuff at home and in our [Conservative] synagogue. If they go to a day school, I want them to come out with strong text-study skills. I want them to be able to study Talmud, I want….”

My husband cut me off: “You want what you had, but with a different agenda.”

Filled with skepticism, we went to the open house at the liberal Modern Orthodox day school, and of the five parents who happened to be there that night, representing the school’s parent body, only one was traditionally observant. Not my father’s Oldsmobile, indeed. The day schools I attended included some nonobservant families, but they were never allowed to serve as ambassadors for the school. I saw this as a strength, a sign of the school’s clarity about its mission, and a radical acceptance of the demographic reality. I listened half-heartedly to the mission-vision-values spiel, the kindergarten teachers describing their classes, parents sharing from their experiences. I found it all impressive, but not enough for me to put aside my own baggage. Then came the question-and-answer session.

It was the tone that gave him away. A perfectly reasonable question delivered in a tone that led me to refer to him later as Mr. Triggered: “You say this is a comfortable place for people who aren’t Orthodox, but what happens when my kid comes home from school, points to my plate at dinner and says: ‘Dad, I learned that we’re not supposed to eat that. It’s not kosher.’?”

The principal responded: “We’ll teach what we teach. At the same time, we respect what you do in your own home. But if you aren’t prepared to explore the differences between the two with your child, this isn’t the right school for you.”

Well, almost. I asked my questions after everyone else had gone. I was pleased by many of the answers. Not all. But knowing that no place is perfect, it was clear to me that at least at this school, we could feel secure in the knowledge that our kids would be on track to become well-educated, Talmud-reading mensches. We also knew to prepare for some of the challenges ahead.

So on the day in second grade when the school ceremoniously gifted our daughter with her own siddur, explicitly Orthodox in the ways and means by which the user is expected to pray, we presented her with the gift of an eclectic assortment of other prayer books, telling her, “There are many ways people have found to talk to God. You can, of course, always use your own words, but we also wanted you to have lots of examples of how other people have thought about it.”

Having made the decision to enroll our kids in a day school, we are hopeful about realizing our desires for their educational experience, but we are not smug. For 13 years, a good friend — whom I’ll call Naomi, since that’s her real name — and I received an identical education. She, too, came from an observant home. Yet, years later she called me in a panic because as the only Jew in her workplace, she was expected to field all her co-workers’ questions related to Judaism. She asked, “Is [the holiday] Shavuot the one with the lulav [a palm branch used on a different holiday, Sukkot]?”

She was serious. I answered her, and when I started to express more amazement, she said, “Rachel, do you remember anything about trigonometry?”

I’d never been a good math student, and I didn’t care about any of it after I’d mastered basic arithmetic. I just studied for the tests and retained nothing from algebra on.

“If I asked you what kind of math uses a hypotenuse, would you remember?”

I saw where this was going. “Is it used on Shavuot?”

But Naomi, who went on to work with a math professor on some project I couldn’t even begin to describe, said, “I loved math, so I remembered everything about it. Not just for the tests, but for the love of it. You always loved the Jewish stuff, so you remembered it. It’s not enough to go to day school. It’s not even enough to do well there. You have to… and they have to cultivate the love for the subject to make it stick.”

I am grateful and delighted by the love of learning being instilled in our kids at Oakland Hebrew Day School. They are on track to becoming well-educated mensches — and with a little more mazel (and their father’s genes), they might even enjoy math.

*Rachel Brodie is the co-founder and executive director of Jewish Milestones. *

Rachel Brodie is the chief Jewish officer (CJO) of the JCC of San Francisco (and while LOL is an appropriate response to the title, the job itself is GR8).