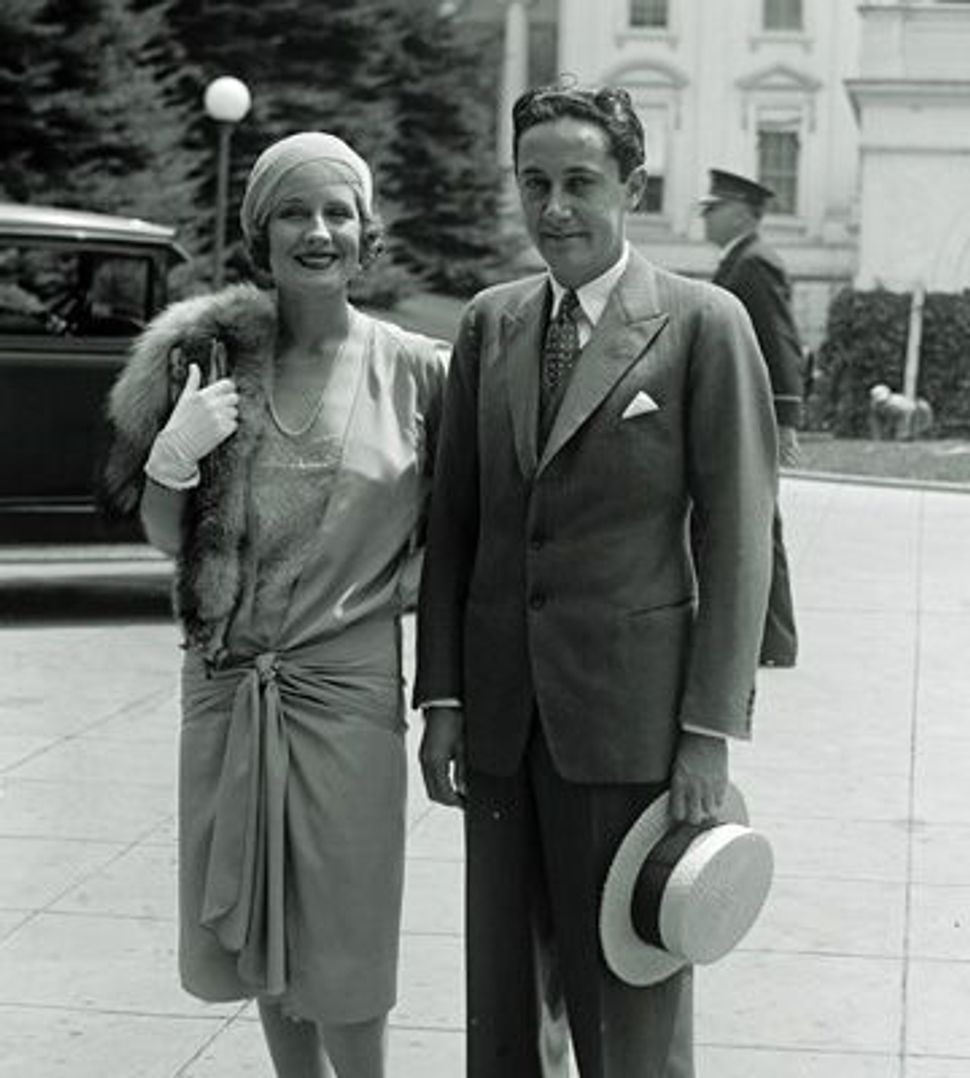 ‘Irving was a natural-born storyteller. He had a flair for telling movie stories, and he knew about the medium — more than most writers knew.” Quite a compliment, from no less than Ben Hecht, one of Hollywood and Broadway’s greatest writers. What makes Hecht’s praise unusual is that he said it not of a fellow scribbler, but of a Hollywood studio executive. 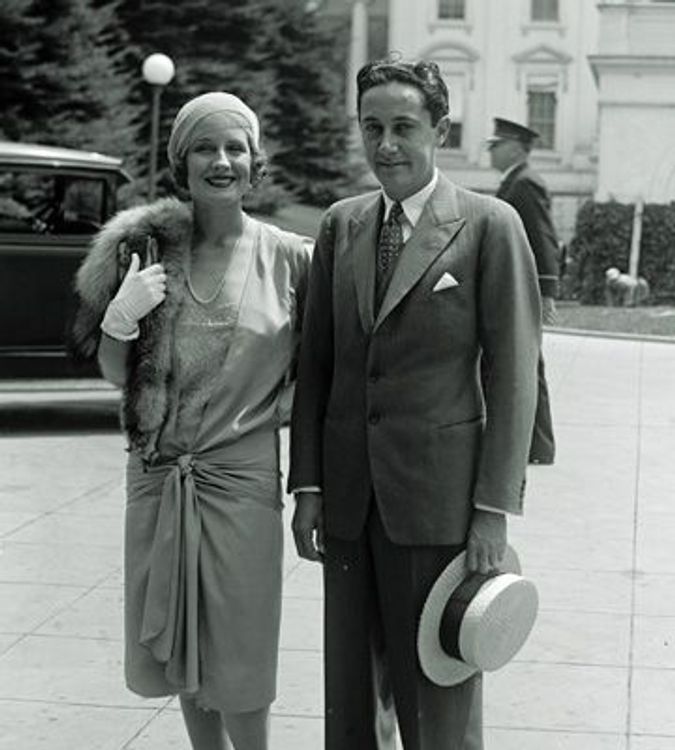 Born in 1899, Irving G. Thalberg ran Universal Pictures at 20 and co-founded MGM at 24. His life and work are shaded with irony and contradiction. Owing to a severe heart ailment, he was not expected to live past 30. He consequently spent most of his formative years in a sick room reading popular novels, classics and philosophers like Kant. Yet Thalberg did not emerge from his Proustian childhood as a budding novelist; instead, his ambitious mother, Henrietta, pushed him into the social and visual world of popular-film entertainment.

Thalberg did live past 30, dying at age 37, not of heart problems but of pneumonia. His mother overprotected and dominated him, but he came to dominate Hollywood as both a creative genius and company man. For example, Thalberg improved films by the great King Vidor (“The Big Parade”), but took the unprecedented step of firing a director when Erich von Stroheim (“Greed”) proved to be unmanageable. He produced some of Hollywood’s most successful films (“Ben-Hur,” 1925) and most notorious flops (“Freaks,” 1932). Perhaps what is most unusual about Thalberg is that in a publicity-mad industry, he refused to have his name in film credits.

Not surprising, Thalberg’s story is the stuff of Hollywood legends. He was the man on whom F. Scott Fitzgerald based Monroe Stahr, the protagonist of his novel “The Last Tycoon.” Photographer and writer Mark Vieira has put the enigmatic producer back in the spotlight with his biography “Irving Thalberg: Boy Wonder to Producer Prince” (University of California Press, 2009). He aims both to refute critics who diminished Thalberg’s achievements and to separate the man from the myth. Perhaps that is why Vieira omits mention of “The Last Tycoon” from his otherwise thorough and readable book. But the absence of the myth raises an interesting problem with the subject of his biography. For the most part, the real Thalberg comes off as a mensch. He simply is not as interesting or colorful as the strange and tempestuous people in his orbit; partners like Louis B. Mayer, and stars like Joan Crawford and John Gilbert. Vieira’s biography is most compelling when describing the creation of the Hollywood studio system. This is not to say, however, that Thalberg is personally bland or without a dark side.

As a youth, Thalberg advocated for socialism; however, as an adult he destroyed socialist author Upton Sinclair’s 1934 campaign for governor of California by producing a series of phony newsreels, implying that the candidate was disloyal to America and was a communist. Thalberg feared that if Sinclair became governor, the film business and its wealthy leaders would suffer financially.

The son of German-Jewish immigrants, Thalberg did not try to hide his ethnicity. He even supported a Jewish defense group upon returning from a harrowing trip to Nazi Germany. At the same time, he could be oddly indifferent to the fate of German Jews; when political writer Kyle Crichton voiced his concern that “Millions of them — maybe all of them!” would perish under Hitler, Thalberg replied: “No, not all of them… Hitler and Hitlerism will pass. The Jews will still be there.” Of course, Thalberg’s prediction that Jews would survive Hitler turned out to be accurate; yet, his apparent lack of concern for the lives of millions is shocking, to say the least. Had Thalberg lived to see World War II, it is inconceivable that he would have remained so glib. Nonetheless, his ambivalence confirms what one MGM executive used to say about this talented man: “Irving was a sweet guy, but he could piss ice water.”

Matthew Rovner is an attorney in Seattle. He is writing a biography of Arch Oboler.