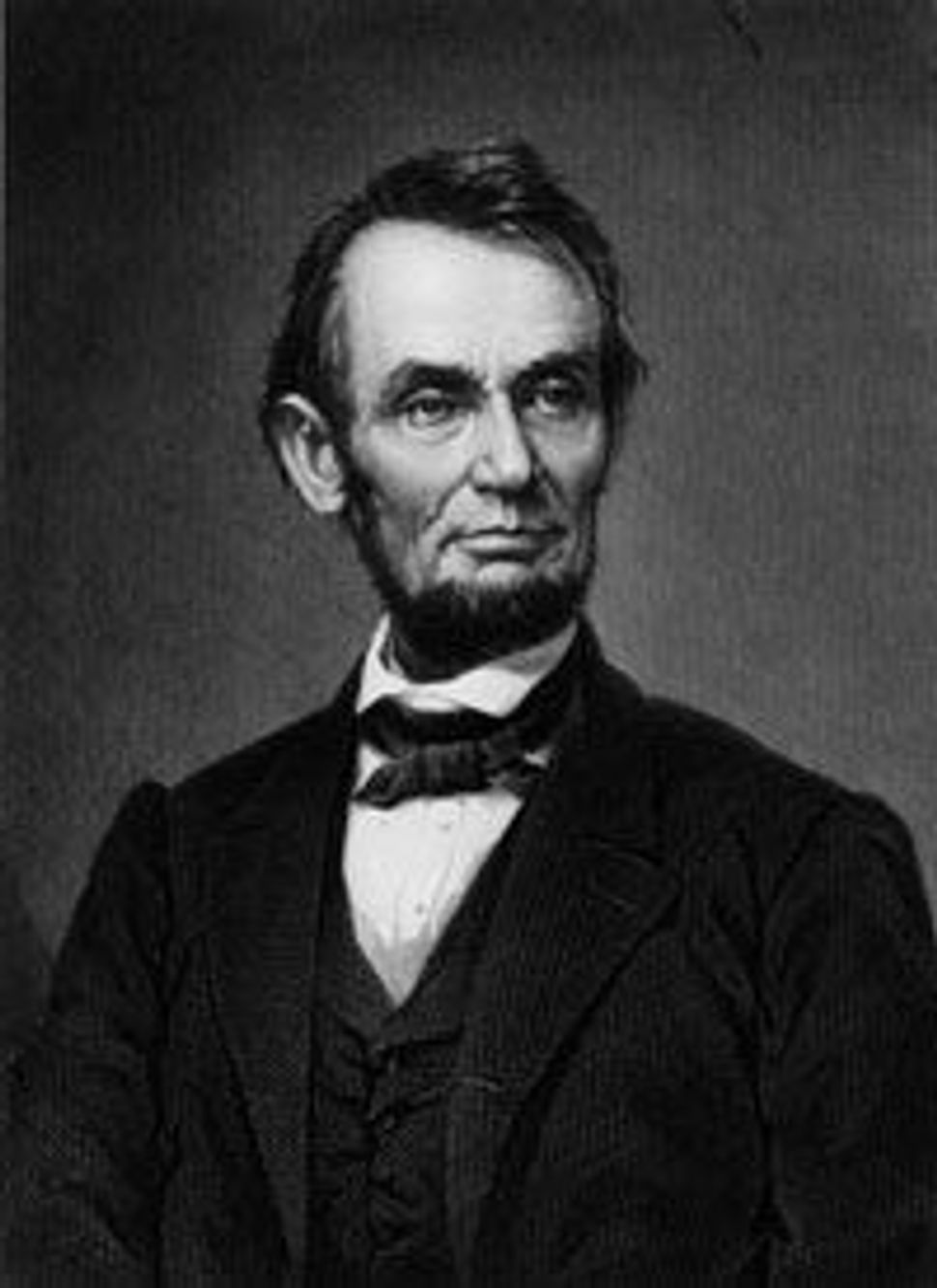 Lincoln is among the few world leaders to ever overturn an order expelling Jews. Image by getty images

When Joe Lieberman’s 2000 vice presidential bid raised prospects of a Jew in the White House, some American Jews could have been forgiven for thinking they’d been there, done that. For 100 years earlier came a president they had already embraced as one of their own: Abraham Lincoln. 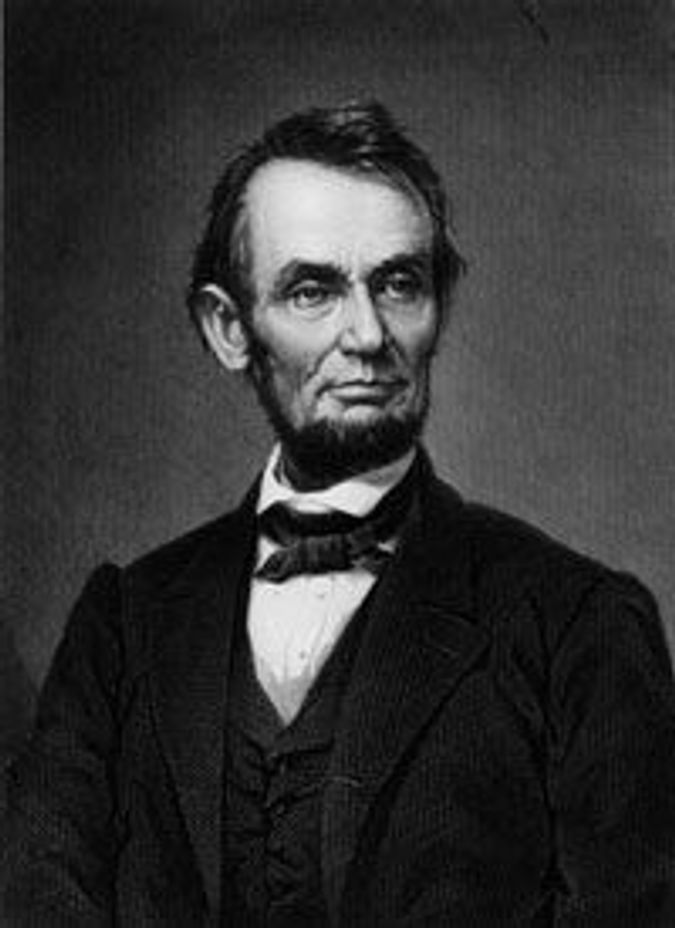 Lincoln is among the few world leaders to ever overturn an order expelling Jews. Image by getty images

The special bond that Jews feel for the 16th president has been a theme of the yearlong bicentennial celebrations of Lincoln’s birthday, which officially ended on February 12. And interest is only likely to increase as the 150th anniversary of the beginning of the Civil War draws near.

During a recent talk, Gary P. Zola, a rabbi and a professor of American Jewish history at Hebrew Union College-Jewish Institute of Religion, explained that Lincoln played a pivotal role in the creation of American Jewish identity.

There’s good reason for the reverent attitude. Lincoln opened the military chaplaincy to Jews during the Civil War and revoked the 1862 order of Ulysses S. Grant, in his capacity as Union Army general, expelling Jews from territories of the conquered South. Later this spring, NYU Press will release “Jews and the Civil War: A Reader,” a collection of essays, edited by Adam Mendelsohn and Brandeis University professor Jonathan Sarna, that examines the impact of the war on Jews in the North and South.

Sarna says it’s no surprise that Jews are interested in the man who has been compared to both Abraham and Moses. “Lincoln’s death — on Good Friday and Passover — was understood in religious terms from the time it happened,” Sarna wrote in an e-mail to the Forward. “In Jewish circles, as among non-Jews, Lincoln became something of a Jewish saint.”

Dara Horn’s 2009 Civil War-era novel, “All Other Nights” (W.W. Norton), mentions Grant’s expulsion order, as it recounts the story of a Jewish Union Army soldier sent to kill his uncle for plotting to assassinate Lincoln. Horn says her readers were shocked to learn about the order. She traces Jewish adulation of Lincoln to his reversal of that act.

“Lincoln is among the very few leaders in world history ever to overturn an order of expulsion of the Jews,” Horn wrote to the Forward in an e-mail. “It was clear that he appreciated the particular pain this expulsion had caused to a people so often expelled who had thought that at last they had found their promised land.”

The confluence of Lincoln scholarship and Jewish genealogy has also turned up a number of surprising connections. Jean Powers Soman has researched the life of her great-grandfather Samuel Alschuler, who was Lincoln’s Jewish photographer.

Alschuler, an immigrant from Bavaria, photographed the future president for the first time around 1857 in Urbana, Ill. The tall and gangly aspiring politician showed up in a worn linen jacket, and Alschuler — a full foot shorter than Lincoln — lent him his own velvet-collared coat for the portrait. A witness in the studio said the effect was so comical, Lincoln couldn’t stop laughing.

Back then, Jews admired Lincoln, as many do today, for his tolerant attitude toward immigrants, and many Eastern European immigrants named their sons after him. Such is the case with Abraham Lincoln Filene, whose father, William, founded the department store Filene’s.

The veneration spread to Israel, where streets are named after Lincoln. Even David Ben-Gurion, called the “George Washington of Israel” during visits to the United States, privately complained that he wished he’d be remembered as the “Abraham Lincoln of Israel” because it was Lincoln who led his people to freedom.

Scholars have documented Lincoln’s warm feelings for his chiropodist, Isachar Zacharie, whom he sent on secret diplomatic missions to Jewish communities in the South. And Zola notes that in a refreshing twist on the old saying, one of Lincoln’s best friends — Abraham Jonas — really was Jewish.

“Lincoln had a wonderful way with Jews,” Zola said. “He was the first American president to actually fraternize with Jews.”

An unpublished biography by Victor Rosewater, whose father, Edward, was a telegraph operator in Washington during the Civil War, relates how Lincoln lunched with Edward and others on beer and crackers when he came to the United States War Department to receive and dictate dispatches.

Victor even says it was his father who dispatched the Emancipation Proclamation on January 1, 1863 — which means that a Jew transmitted one of the most momentous documents in American history. A bit role in history, to be sure, but enough to make a Jewish mother kvell.

Ann Levin is a freelance writer based in New York.