Home for the Holidays… Or Not 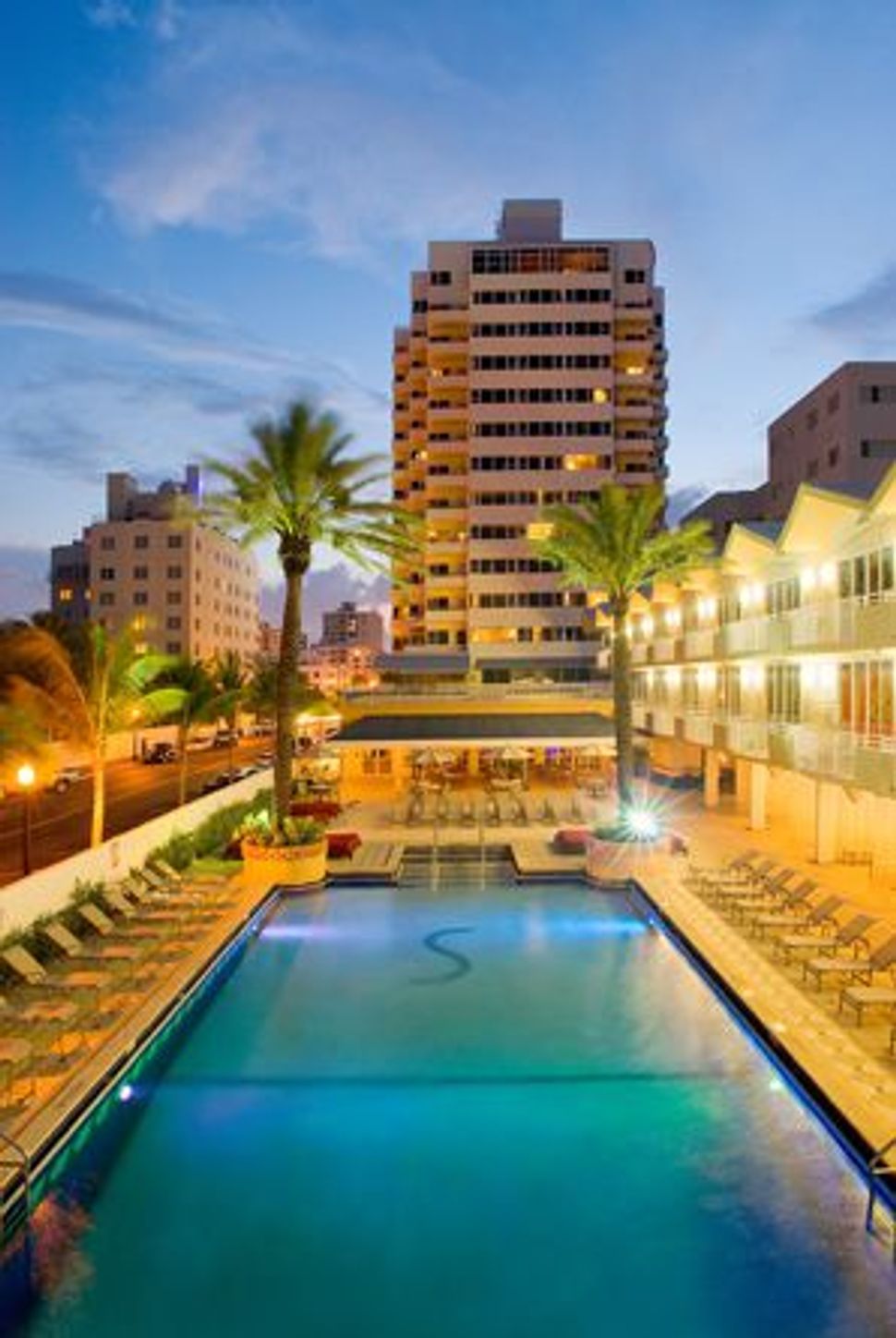 I sometimes wonder what historians of the 22nd century might make of American Jewry of the 21st, especially when it comes to the ways in which the latter has chosen to mark the festival of Passover. Take, for instance, holiday-related advertisements, a wonderful source of social history. Where once ads for gefilte fish, horseradish and matzo held pride of place, suggesting that American Jews routinely celebrated a Seder at home, these days, advertisements for the Ritz-Carlton and the Hyatt Regency Bonaventure dominate instead, suggesting that large numbers of American Jews much prefer to celebrate a Seder-by-the-sea. 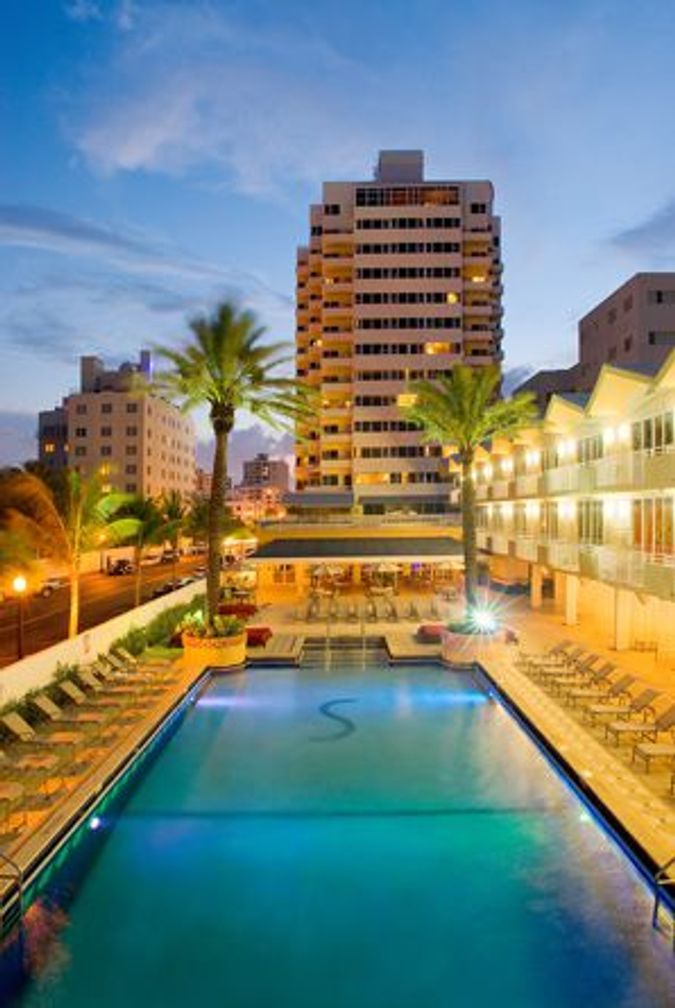 Enticing resorts in such hot spots as Miami Beach and Palm Beach, Fla., Costa Rica, Mexico, Maryland’s Eastern Shore, Phoenix and Las Vegas now beckon would-be celebrants with a dazzling array of amenities, from minyanim (prayer services) and shiurim (classes) to golf, fishing (?!), a 24-hour tea room, “designer cuisine,” an “18,000-square-foot European spa” and the opportunity to experience “nonstop relaxation and fun.” Why not “join us for the entire holiday,” cajoles the Hyatt Regency Chesapeake Bay Golf Resort, Spa & Marina, a magnificent waterfront property located in a part of Maryland whose residents once frowned on keeping company with Jews, let alone those who scrupulously kept all eight days of Pesach.

As these advertisements make vividly clear, the constituency most drawn to these venues is composed largely of affluent Orthodox Jews who have combined the manifold prescriptions that characterize Passover — prescriptions that affect both time and diet — with the perquisites of a vacation, conflating the two. Although statistics are hard to come by, I suspect that within the affluent Modern Orthodox community, more families go away than stay put, a trend acknowledged by a recent plug for Susie Fishbein’s latest cookbook, “Passover by Design.” This compilation of recipes and “tablescaping” ideas, trumpeted ArtsScroll, its publisher, is “the new cookbook that Passover hotels don’t want you to know about.” Within its pages, readers can find “Passover elegance — homemade!” Take that, JW Marriott Desert Ridge Resort & Spa!

Passover vacations, of course, are nothing new. “Avoid Household Cares, Spend Passover at Arverne,” urged the owners of Stone’s Cottage as early as 1915, while Eisenberg’s Wave Crest Hotel, in the nearby Far Rockaway section of Queens, tempted prospective vacationers with the idea of celebrating Passover “amid delightful country surroundings by the sea.” By the early 1920s, going away for Pesach had become so popular, in fact, that some contemporary observers insisted the holiday had lost its moorings. No longer did it summon up thoughts of home; instead it “called up thoughts of travel and ease.” When seen from a historical perspective, then, perhaps the only thing that distinguishes the latter-day Passover vacation from its antecedents is its scale: These days, there are simply more and more places — and grander ones, at that — to spend the holiday.

And yet, I can’t help thinking that the difference between the way contemporary American Jewry celebrates Pesach and the way our forebears marked the yontef represents not just a mere difference of degree but rather a striking difference in kind, one that registers a sea change in American Jewry’s composition as well as in its sensibility. How and when a community vacations says a great deal about its cultural values as well as its sociology.

For starters, the wealth of Passover vacation opportunities reflects the unprecedented affluence characteristic of contemporary American Jews, especially those within Orthodox circles. It had long been believed that Orthodoxy and prosperity did not go hand in hand; that modest circumstances, rather than financial success, was destined to be the lot of the shomrei shabbos; that “Ghetto Judaism” and Orthodox Judaism were synonymous. That is no longer the case; far from it, as the plethora of kosher resorts in exotic climes attests. At the same time, going away for Pesach has as much to do with religious practice as it does with economic matters. Heightened attentiveness to the minutiae of ritual observance has no doubt prompted many families to abandon their homes for the duration of the holiday, lest their efforts at housecleaning, at eliminating every trace of hametz, fail to pass muster. And that’s just the half of it. Add to the mix changes in family structure and dynamic — more and more working women; more and more families living at great distances from one another; more and more children of divorce — and going away for Passover looks more and more appealing by degrees.

Finally, there’s the pleasure factor. American Jewry’s wholesale embrace of “nonstop relaxation and fun” also goes a long way toward explaining the allure of the Seder-by-the-sea. Taking its cue from American culture as a whole, American Jewish culture has, of late, sloughed off its traditional carapace of wariness and restraint and opened itself up to the pleasures of the palate and the senses, to good food and wine, to the joys of family togetherness spent at play rather than at study or at work. The Passover vacation acknowledges and acts on these new imperatives while containing them, rendering them socially acceptable. It’s the best of all possible worlds.

That said, I’m pretty sure that when Moses entreated Pharaoh to let his people go, he didn’t have Cancun in mind. Freedom, however, was a different matter entirely: freedom to adapt, redefine and, yes, hold tight to history and tradition even when by the sea.

Home for the Holidays… Or Not