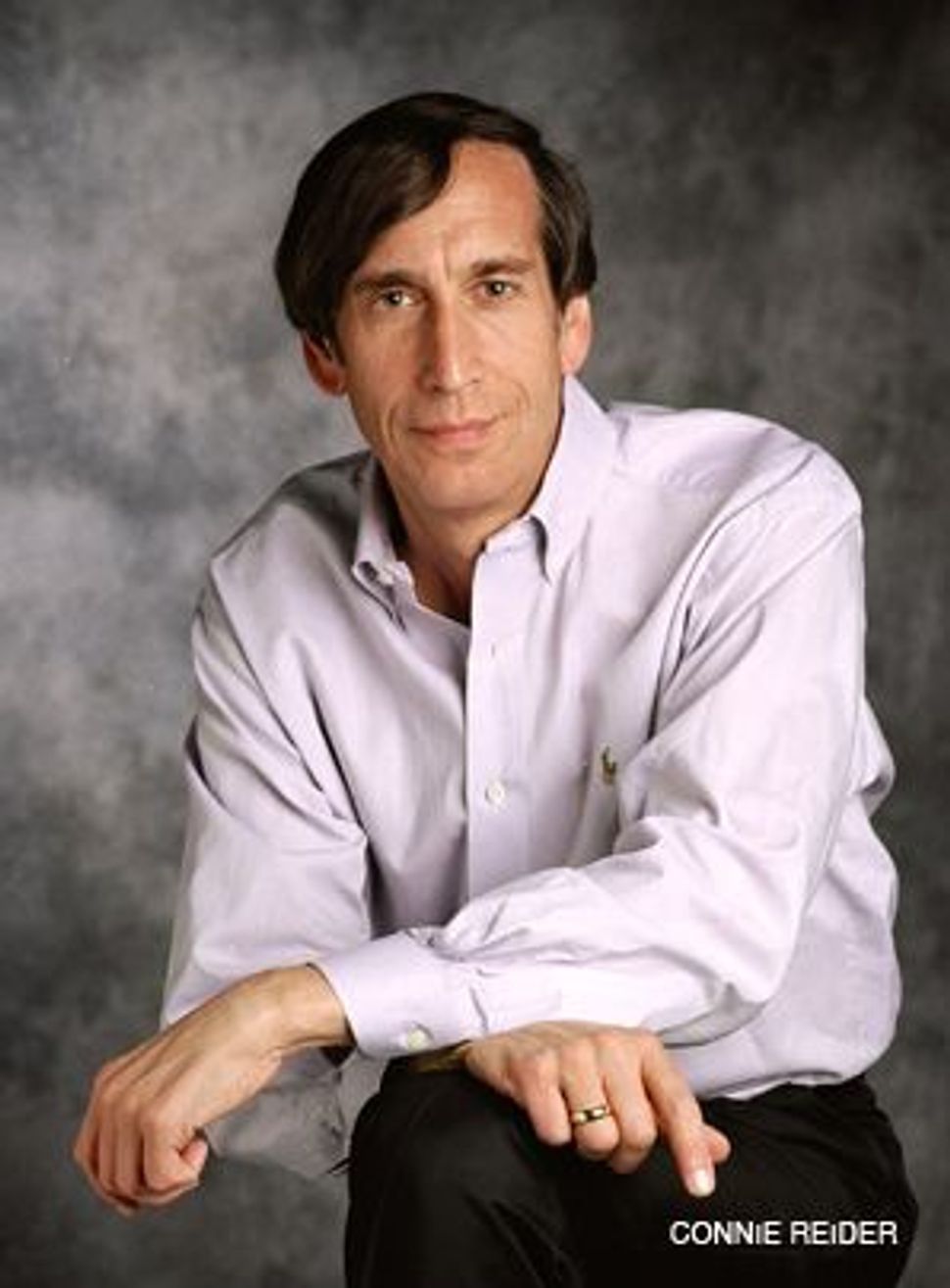 MILLER: ?American Jews shouldn?t kid themselves or willfully mask their own influence.?

On May 18, Nextbook, the Jewish cultural organization, will present its second annual festival of ideas on the topic of “Jews and Power.” In advance of the event — which will feature, among others, Avivah Zornberg on political rebellion in the Bible, authors Shalom Auslander and Rebecca Goldstein on the authority and revolt of the Jewish community itself, and Leon Botstein and Stephen Greenblatt on the rise of Jewish artists and critics — we asked two of the conference’s participants, Ruth Wisse and Aaron David Miller, to offer readers a window into their divergent views on the subject. 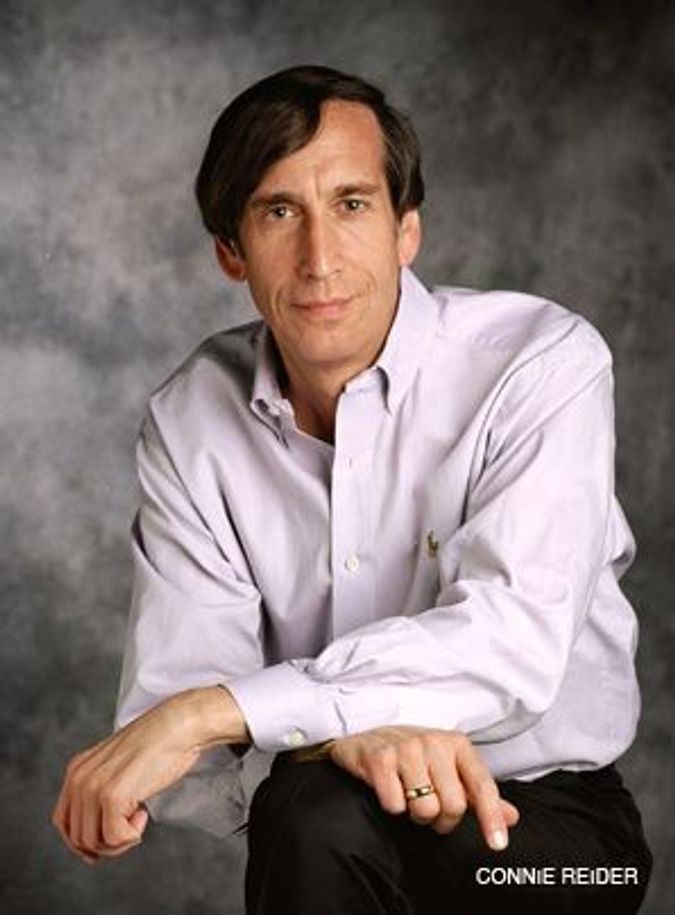 MILLER: ?American Jews shouldn?t kid themselves or willfully mask their own influence.?

Domestic politics, as Bill Clinton’s national security advisor, Anthony Lake, told me when I interviewed him for my book, is like sex to the Victorians: It’s on everybody’s mind, but nobody wants to talk about it. It’s about time that we start talking about it, particularly when it involves Israel, the pro-Israeli community in America and Arab-Israeli diplomacy. Furthering American national interests in the Middle East depends on it. But this conversation must be honest and clear.

Sadly, that’s not happening. Too many defenders of Israel pretend that Jewish political power has little to do with official American support for Israel (even while many know it does), and too many of Israel’s detractors believe that support for Israel in the United States results almost entirely from political lobbying. The fact is that America’s support for Israel mixes almost seamlessly, driven by shared values and the well-organized efforts of 5.3 million American Jews (and millions of their fellow non-Jewish citizens, particularly evangelical Christians) to create a strong and sustainable American-Israeli bond. After watching and participating in Middle East policy for almost 30 years, I suspect that value affinity — the critical importance of supporting likeminded nations abroad (which is in the broadest conception of America’s national interest) — is the core foundation on which that relationship rests or why it survives over time.

But American Jews shouldn’t kid themselves or willfully mask their own influence. Jews have a powerful voice in shaping America’s Middle East policy. They’re also not alone in making the case for Israel. Today, five advocates push for a close American-Israeli bond: first, a well organized and affluent Jewish community for which Israel has become a survival issue; second, an effective Congressional lobby (the American Israel Public Affairs Committee) that skillfully guards and sustains a pro-Israeli tilt among a sizable number of passionately pro-Israeli legislators and a majority for whom Israeli issues are not a priority but who don’t need the headache of swimming upstream against a well-organized lobby; third, millions of evangelical Christians who support Israel not just for theological reasons but because of, particularly in the wake of September 11, shared values; fourth, the Arabs themselves (Al Qaeda, Hamas, Hezbollah and even non-Arab Iran) whose extremism just makes Israel look better and more sympathetic, and fifth, a Jewish lobby of one — the personal impact that Israeli prime ministers can have on American presidents.

Together, these advocates create a pro-Israeli case so compelling that the idea and reality of Israel has worked itself deep into American culture, politics and foreign policy. Many American Jews refuse to accept it, but the real debate between Israel’s supporters and detractors in America is all but over. And the pro-Israeli community has won big-time. Bill Clinton was the most pro-Israeli Democratic president ever; George W. Bush, the most pro-Israeli Republican president ever. Regardless of whether Hillary Clinton, Barack Obama or John McCain wins in November, the American-Israeli relationship will remain strong and vibrant.

That the pro-Israeli community has won, however, doesn’t necessarily mean a victory for America or even Israel. America’s special relationship with Israel is critically important to our values, our interests and our capacity to drive Arab-Israeli diplomacy. We get ourselves into trouble when we allow that special relationship to go exclusive; when we don’t expect reciprocity from the Israelis, we don’t speak out against Israeli actions that undermine our interests or acquiesce in bad Israeli ideas. We can (and should) blame Yasser Arafat all day long for his failure to negotiate at the July 2000 Camp David Summit. But that poorly prepared and managed meeting never should have taken place the way it did. Bill Clinton and those of us advising him — myself included — wouldn’t push back against a courageous yet reckless Ehud Barak who wanted a conflict-ending agreement he couldn’t pay for, and who used America’s credibility without much regard for the costs of failure.

In a democracy, Jews and their non-Jewish allies have a powerful voice on America’s Middle East policies, but they should not and do not have a veto. That lobbies lobby isn’t the point. Of course they do. It’s democracy in America, and the system is set up to be lobbied. Instead, the question is, “Do presidents lead?” When they do, articulating a sensible strategy in the service of a compelling national interest, lobbies follow, sometimes nosily. The challenge for the next president is to ensure that the special relationship with Israel, so vital to our role in Arab-Israeli peacemaking, doesn’t become the tail that wags the dog, and that actions taken on Israel’s behalf also make sense for America.

Aaron David Miller, who served at the State Department as an adviser to six secretaries of state, is a public policy scholar at the Woodrow Wilson International Center for Scholars and author of the recently published “The Much Too Promised Land: America’s Elusive Search for Arab-Israeli Peace” (Bantam).